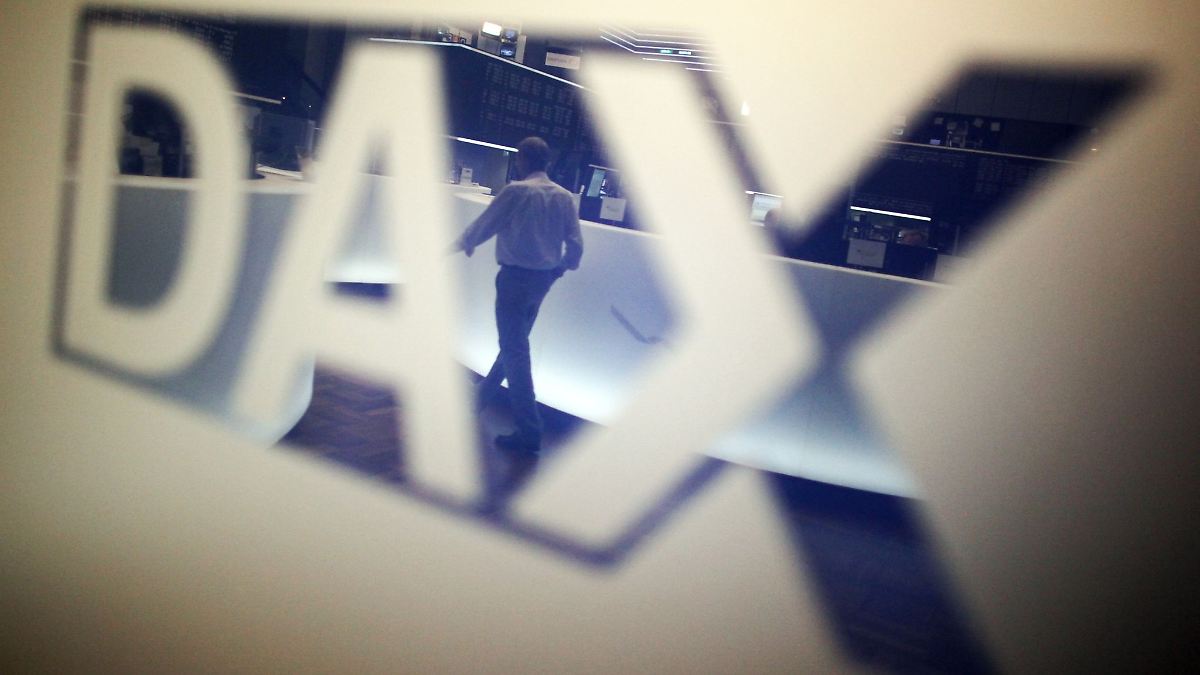 The DAX fell 220 points or 1.7 percent in Thursday’s trading. With the closing price of 12,784 points, the leading German stock market index even recovered somewhat – from its daily low of 12,619 points. This, in turn, was just 180 points above its 52-week record low. This shows the development of the leading index in this stock market year. For comparison: the DAX marked its 52-week high at 16,290 points. It’s his all-time high. A weak Wall Street was no support for the leading German index on Thursday, the uncertainty of investors was too great in view of increasing fears of inflation and recession. And they are still not off the table: the DAX is currently valued at around 12,720 points, so again at a discount.

As the first half of the year ends, the new one also begins: Investors focus on the development of consumer prices and thus inflation, which in turn influences the mood to buy. On the agenda today, for example, are fresh figures on the Italian ones consumer prices as well as those of the EU. Investors are likely to take a particularly close look at the latter in light of the announcement by the European Central Bank (ECB) that it intends to tighten interest rates in July. In addition, ECB President Christine Lagarde said on Wednesday evening that the high inflation rates would remain for the time being.

Andre Drummond leaves for Chicago for 2 years and 6.6 million dollars