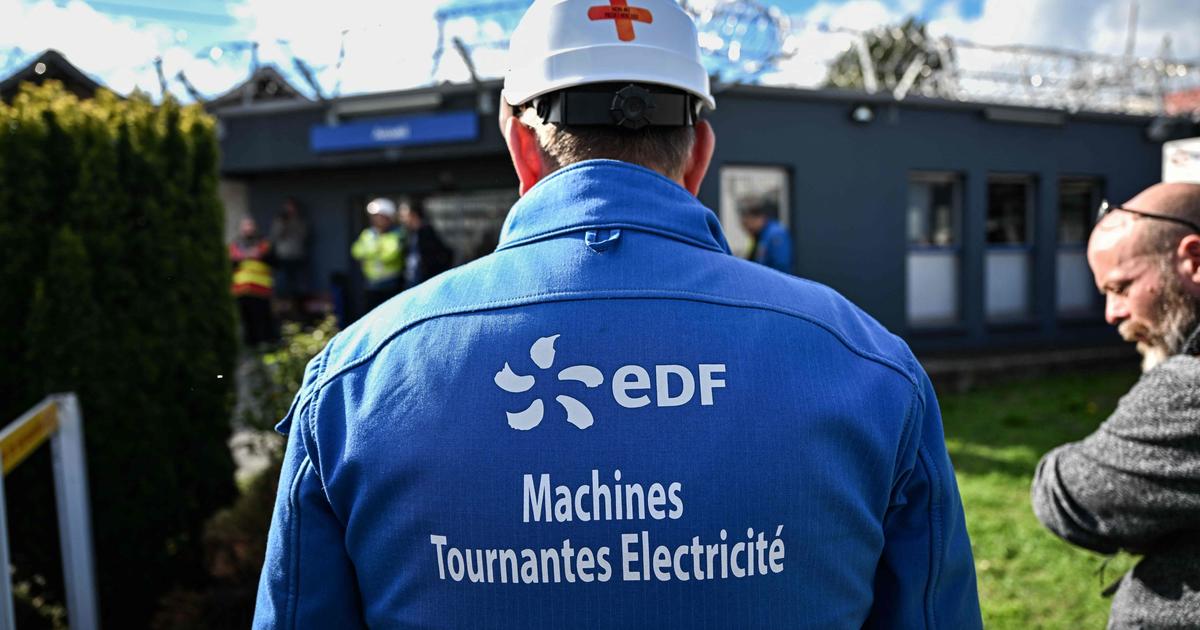 Beyond the social arm wrestling, the movement risks increasing tensions on the electricity network this winter.

The CGT continues to increase the pressure on the management ofEDF. Thursday, 19 reactors undergoing maintenance and expertise were the subject of a social movement, two more than the day before. These “stop blocks”, according to the expression of the CGT, risk extending the duration of the work on these units and causing EDF to lose precious days of production. In addition to these blockages, the strikers reduced the production of 4 reactors in operation, according to the CGT.

The movement extends reactor after reactor, while management began Thursday morning the annual salary negotiations. “The objective of these negotiations is to supplement the general branch increases with individual company increases”, we say on the management side. These discussions follow on from thebranch wage agreement Electric and Gas Industries (IEG) signed Tuesday by the CGT, FO and the CFDT, but not by the CFE-CGC, the second union at EDF. This is the first time since 2008 that a branch agreement has been ratified by a majority of trade unions, it is pointed out at EDF.

Beyond the social showdown, the strike risks jeopardize the good passage of winter. Few reactors will operate in the heart of the cold season, and the movement to the call of the CGT could make matters worse by postponing the restart of precious units. RTE, network manager, warned “that an extension of the social movement would have serious consequences on the heart of winter”.

SEE ALSO – Strike in nuclear power plants: “If our demands are heard, we will go to work”

The strike aggravates EDF’s financial difficulties. Due to a nuclear production problem caused by a corrosion defect, the group could suffer a loss of 17 billion euros this year, according to some financial analysts. EDF could see its debt swell by more than 20 billion, to more than 60 billion euros. Each day lost would indeed cost the group 120 million euros – more than 800 million euros per week, according to a source familiar with the matter. Both because of the lack of revenue, but also because of the obligation to buy back at a high price on the markets the electricity not produced but sold in advance by the electrician.