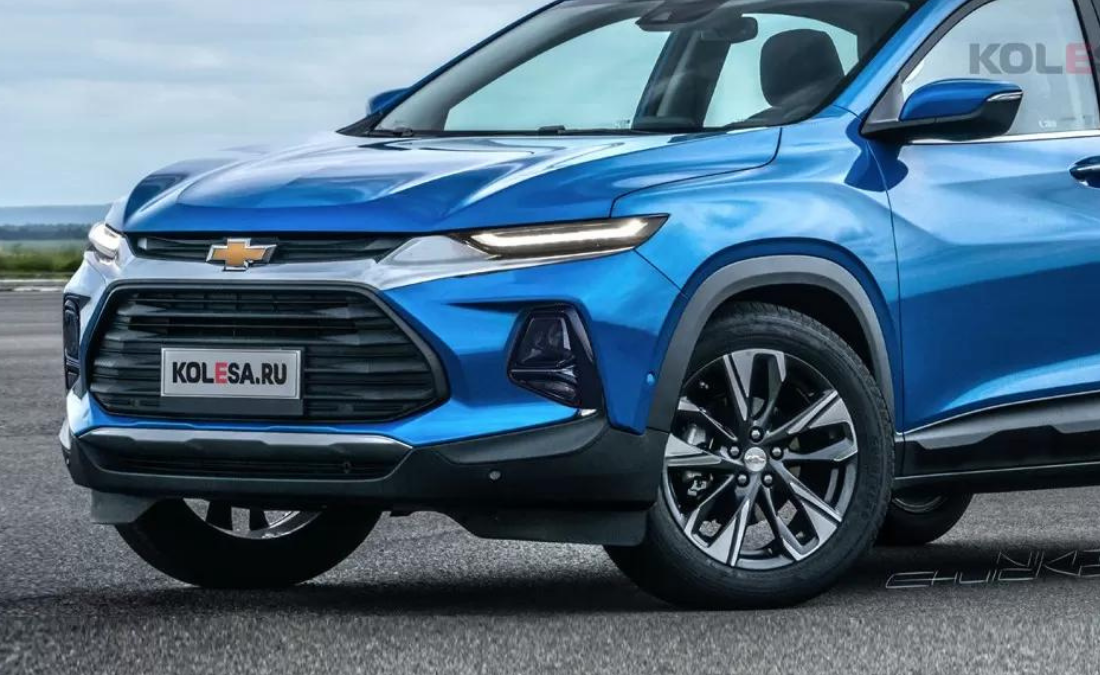 The bowtie brand will present a new version of the Chevrolet Tracker from South Korea, adapted to the coupé style.

The next Chevrolet Tracker Coupe It is a new version that the American manufacturer has been developing with a low profile, from its headquarters in South Korea. Everything would be given for the model to be presented to end of this year.

While the date arrives, some previously captured spy photos served as a reference for the design of some renders that give an idea of ​​your outward appearance. As they ‘paint’ it in the images, Tracker Coupé will be more imposing.

Recently released in China version sporty rs of the standard range of the SUV, which means that the new model could take Some featuresespecially inside. It would then be equipped with a front panel highly technological.

What is known about the new Chevrolet Tracker Coupe?

Although the data is limited because the brand has tried to have absolute reserve, unofficial information states that apart from the South Korean market the next Chevrolet Tracker Coupé will be sold in China. Also, one of the options for succeed the current “Trax” in United States.

The first thing we will do for now is to see the projections that exist in terms of its exterior design. A bulkier body and taller stance characterize the new version, as well as a style more sporty marked by the coupe roof.

Los renders show from the rear, the high waist that visually follows the line of the coupe roof, ended in a short spoiler. The lighting kit is represented by an LED strip that connects the headlights on each side. There is a sports bumper sticking out.

The next Chevrolet Tracker Coupe will most likely be built on the GEM platform, developed by GM and SAIC. The motors will be different depending on the market where it is sold, but it could be based on units of 125 horsepower Could you come to Latin America?

Impressed by the “behavior” of Hiroshima Sakakura and a large number of giants over the dead ball Immediately after the match … “I felt sportsmanship”: J-CAST News[Full text display]