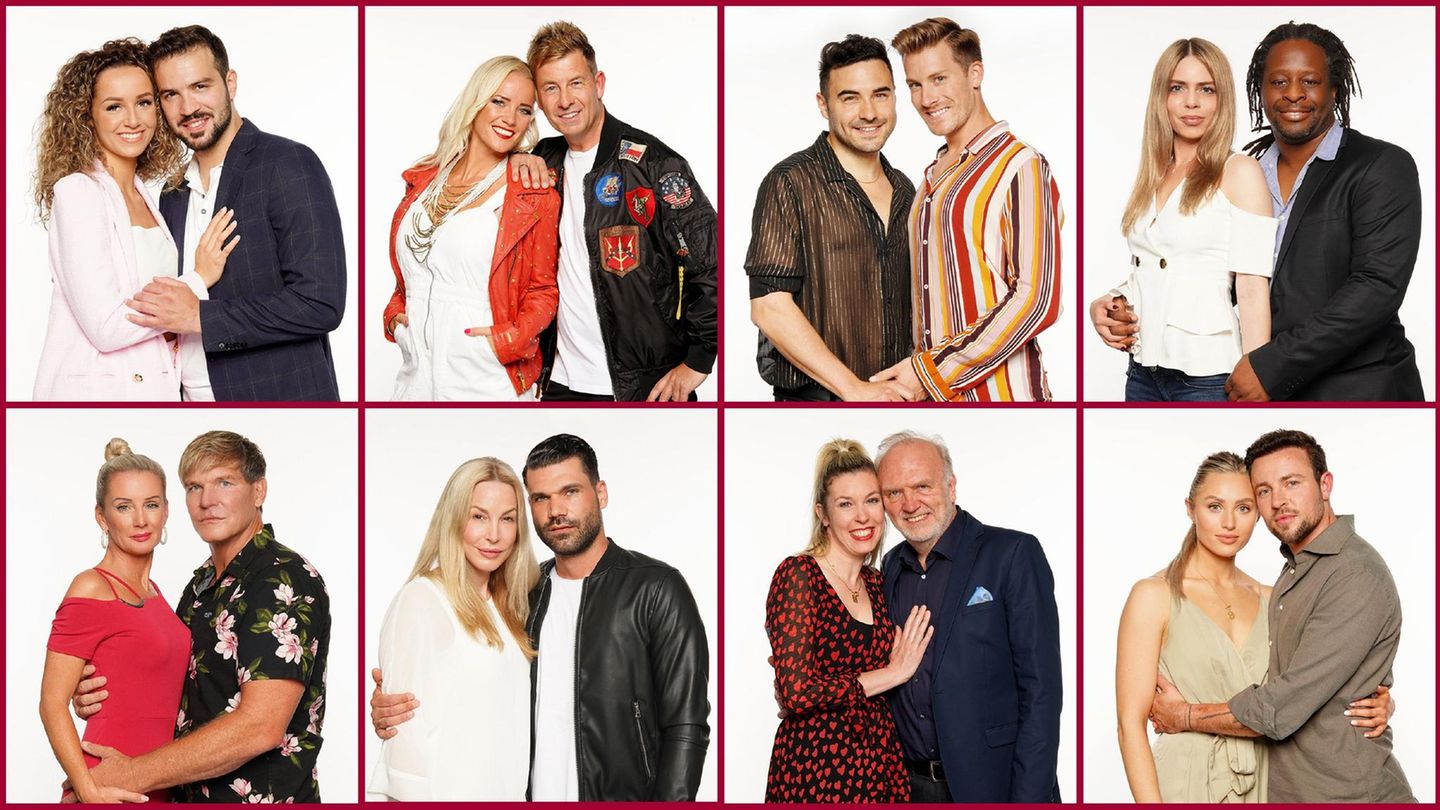 RTL has signed eight couples for the new season “Das Sommerhaus der Stars”. The exact start date for the format is not yet known. One thing is certain: the film will again be shot in Bochholt, Westphalia instead of in the Portuguese Algarve. And troublemakers should be punished with an extract immediately after Georgina Fleur and her then partner Kubilay Özdemir caused a scandal last year. The entrepreneur spat in the face of former bachelor Andrej Mangold after an argument.

The horror of Bocholt: This is how the celebrities live in the “summer house of the stars”

These couples are in the sixth season: