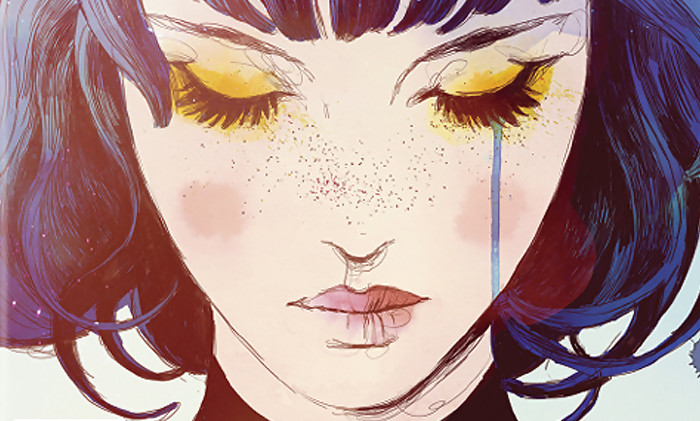 Released on PC and Nintendo Switch on December 13, 2018, GRIS is an indie game that has achieved great notoriety around the world. Sold more than a million copies, the title developed by Nomada Studio will not only benefit from a physical release (that, we already knew), but will also benefit from a collector’s edition that the publisher Just For Games just revealed. If the price of this limited edition has not been revealed, we know on the other hand its content, quite classic in short, especially as we deplore the absence of a figurine or a goodies that could have brought a little more character to this collector. But whatever, here is the content that will be offered:

– The Gray game on Nintendo Switch with cover by game artist Conrad Roset, exclusive to this Collector’s Edition.
– An exclusive artbook of 112 pages in portrait format
– The official soundtrack of the game in CD format.
– A Collector’s box housing all the content.

The release of the GRIS collector is expected on October 1, 2021, almost three years after its premium release on PC and Nintendo Switch. 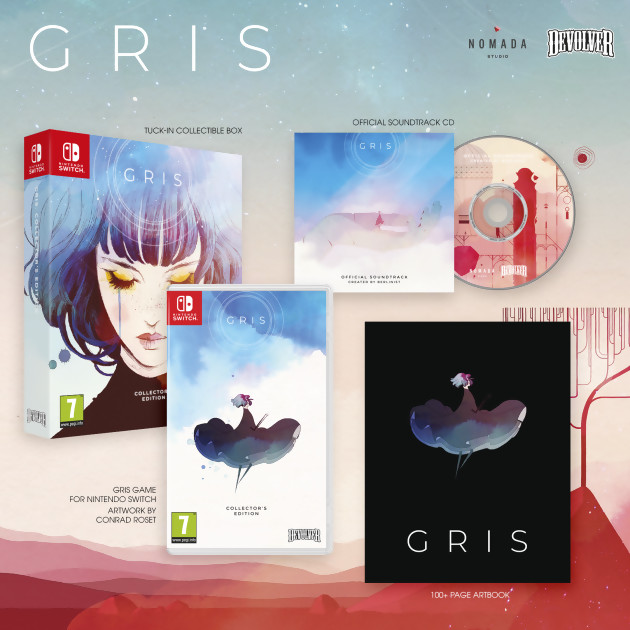 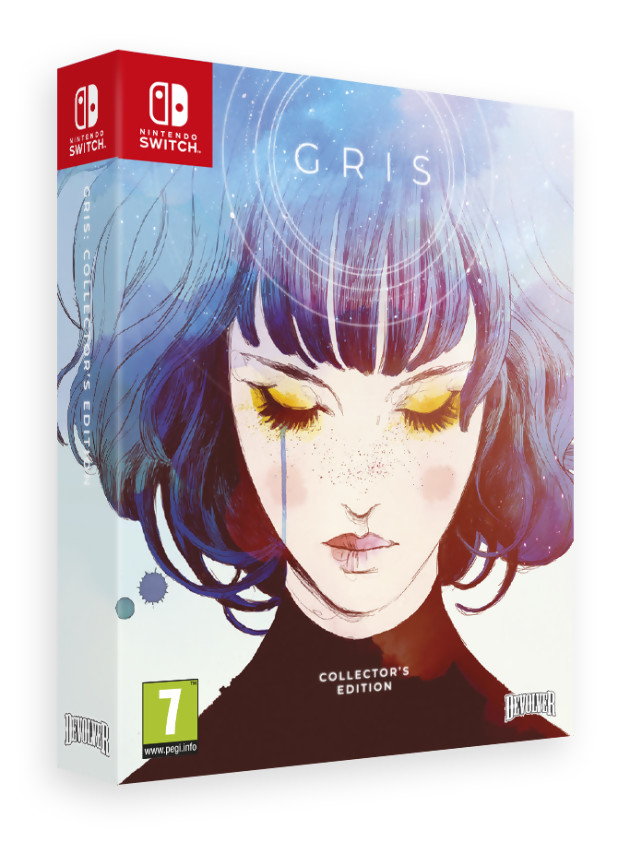