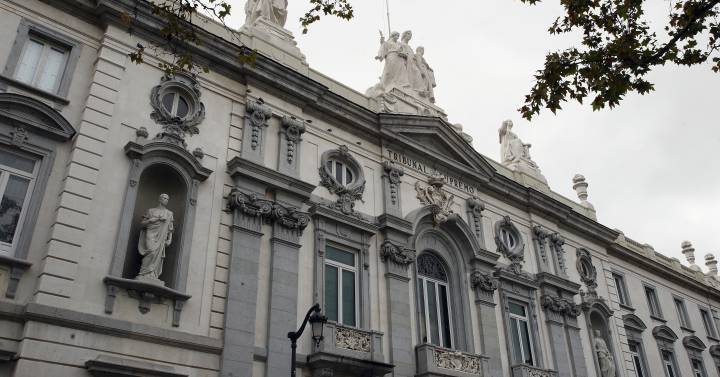 The Supreme Court will determine the capacity of the CNMV to determine whether a sicav pays corporate tax at the reduced rate of 1% or the general rate of 25%. In theory, since 2005, this supervisor is responsible for monitoring whether these companies meet the conditions to be considered collective investment institutions. But the high court wants to clarify its capacities in front of the Tax Agency and calls into question the interpretation of several regulations regarding investment funds and their taxation.

In the midst of the debate on the taxation of sicavs – a controversy that dates back several decades – the Spanish Supreme Court has decided to take action on the matter. In an order of last February, it admits an appeal against a judgment of the National Court regarding a sicav, which was expelled by the CNMV from its corresponding registry, because it had encountered “serious difficulties for its inspection and to obtain the information necessary for the proper performance of their duties ”. The problem is that later the Tax Agency (AEAT) inspected the exercise of the expulsion and the previous two and forced the firm to pay 25% tax in companies in years in which it had the approval of the CNMV.

In reality, so far, the courts have invalidated, at least in part, the control of the CNMV to determine whether a sicav is a sicav for tax purposes.

ABC de Inversiones Mobiliarias fought tooth and nail against this thesis. First, he went to the Central Economic-Administrative Court (TEAC) and later he raised the case to the National Court, which agreed with the body under the Ministry of Finance. The sicav, which was terminated in 2006, claims its right to reduced taxation until that year, the tax period for which it considers should be computed until its status as a sicav was revoked by the CNMV. You believe that the Tax Agency has interfered in an issue that does not concern you.

In essence, a sicav must have 100 partners, with a minimum equity of 2.4 million and be listed on a platform, such as BME MTF Equity, from which BME IICs hang, an exclusive segment for sicavs, hedge funds and hedge funds. investment in general. Of course, in order to stay on the CNMV register, you also have to be transparent with the supervisor. ABC de Inversión Mobiliaria did not submit the accounts in a timely manner, and the body that Rodrigo Buenaventura now presides over decided to withdraw it from the registry.

The Supreme Court picks up the glove and is about to determine from what moment the 1% taxation ceases to apply. That is, if the Tax Agency is competent to amend the plan to the CNMV and investigate on its own and with retroactive effects if before the market supervisor acted – in theory, the one in charge of validating that a sicav meets the requirements to benefit from the specific regime – the company did not comply with the requirements that allowed it to pay 1% tax in companies. This is the vault code of the future judgment, as it will determine the real power of the CNMV to assign the valid sicav card for tax purposes.

The TS will also determine if the TEAC should resolve all issues.

The National Court, in its 2019 ruling, strips the market watchdog of this power. Hence, the Supreme Court puts in limbo the interpretations of various tax regulations and collective investment institutions. It will also determine the moment of conclusion of the tax period when the status of collective investment institution is revoked by the CNMV and will specify whether the economic-administrative courts – the TEAC is the state sanhedrin, but there are also regional bodies – are obliged to resolve all the questions that are posed to them.

Faced with regulatory uncertainty, the number of sicavs in Spain has fallen from its maximum, from more than 3,400 in 2015 to around 2,400 that are registered.

See Also:  Crude prices are following an ascending line a year after their historic collapse