Sohu Entertainment News recently, a group of character posters were exposed in the suspenseful crime movie “Perfect Victim” focusing on domestic violence. In the whirlpool of this serial murder case, the seven main characters lifted their veils for the first time, and the suspense of “who is the murderer” also followed.

“Perfect Victim” is directed by Yang Longjie, starring Li Naiwen, Feng Wenjuan, Zhang Junning, Tan Kai, Ji He, starring Lu Zhanxiang, Zhao Ziqi, Guo Yang, Guo Liang, and Liu Fanfei starring especially, telling a serial killer hunting In the process of “perfect victim”, a life-and-death contest was staged with the people’s police. The film will be released nationwide on June 25 and is worth looking forward to.

Unexpected serial cases debut, mysterious characters appear one by one

The film “Perfect Victim” is adapted from a true story and introduced as a serial unresolved case, so that seemingly unconnected domestic violence, lover, and grievances gradually surface. With the development of the case, figures from all sides also appeared one by one, making this case even more confusing.

In the film, the painter Jiang Wendi (played by Liu Fanfei) is suddenly killed, which becomes the fuse of a series of unsettled cases. The famous painter Zhou Yan (played by Tan Kai) had an unusual relationship with the deceased, and various signs indicated that he was suspected of committing the crime. Single mother Xin Qi (played by Feng Wenjuan), who suffered domestic violence when she was young, also has the motive to retaliate against her lover. Psychiatrist Liu Wenjia (played by Zhang Junning), who behaves mysteriously on weekdays, is full of doubts. In addition, young Guan Yong (played by Lu Zhanxiang) also hides a major mystery. Faced with the complicated case, the criminal police captain Jiang Feng (played by Li Naiwen) and the six policemen (played by Ji He) solved the case within ten days, thus staged a game of good and evil to find the murderer.

In the newly exposed character posters, the seven main characters have different expressions, as if they all harbor secrets in their hearts. Who is the murderer? The poster also revealed clues.

Jiang Feng pulled out the fog mirror, the six sons looked like torches, and the two policemen looked like they had found a key clue. Xin Qi raised her chin slightly, showing faint resistance. Liu Wenjia’s eyes were cold, revealing elusive thoughts. Zhou Yan frowned and stared at the audience outside the screen, which made people shudder. In addition, Jiang Wendi showed fear, as if he had discovered a major secret. Guan Yong held the glass in his hand, trying to break free of some kind of restraint. The characters are related to each other, intertwining a big suspenseful case where truth and lies coexist. Where is the murderer hiding, and can the clues in front of you provide evidence? The film is more suspenseful, and it is really worth looking forward to. 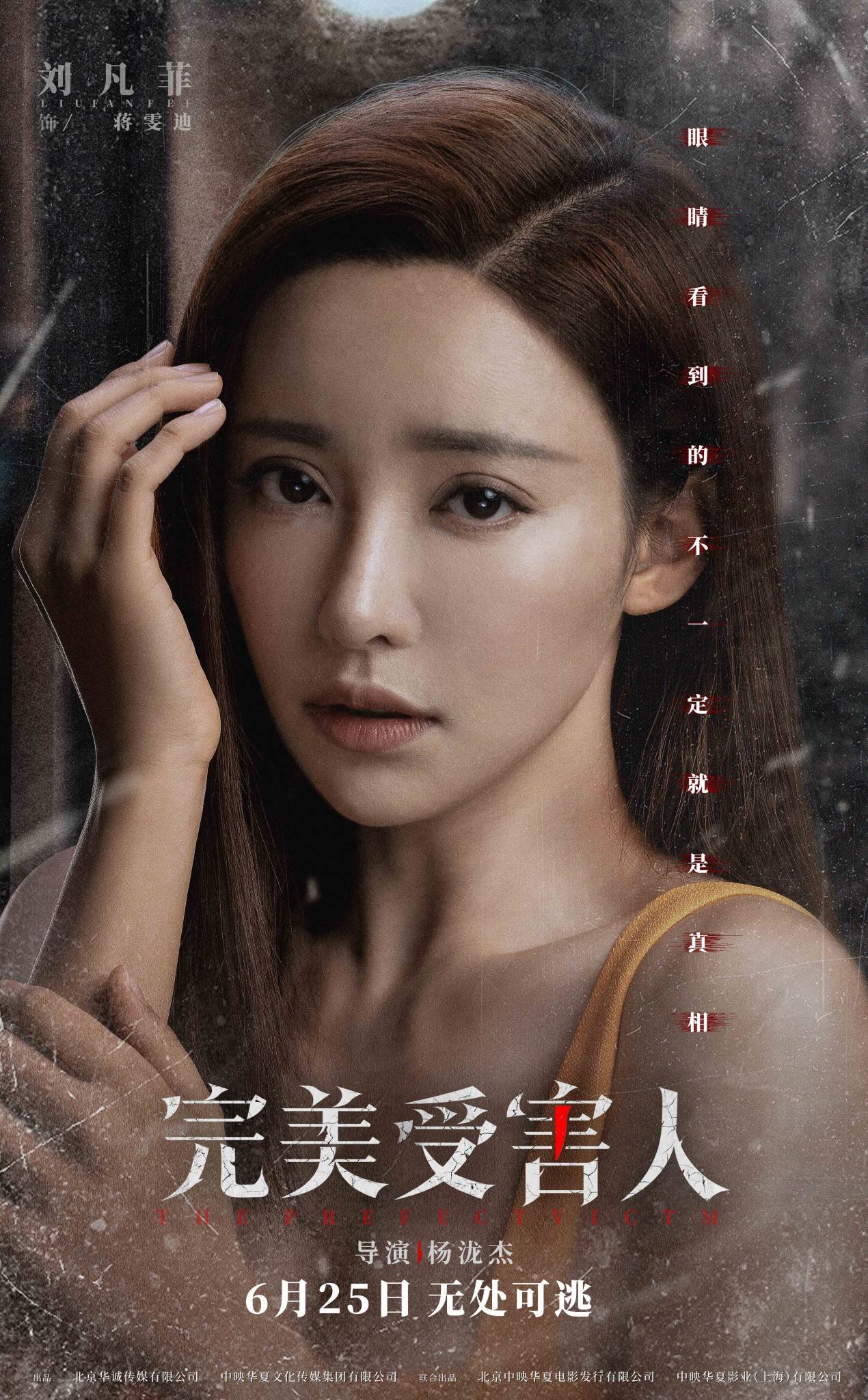