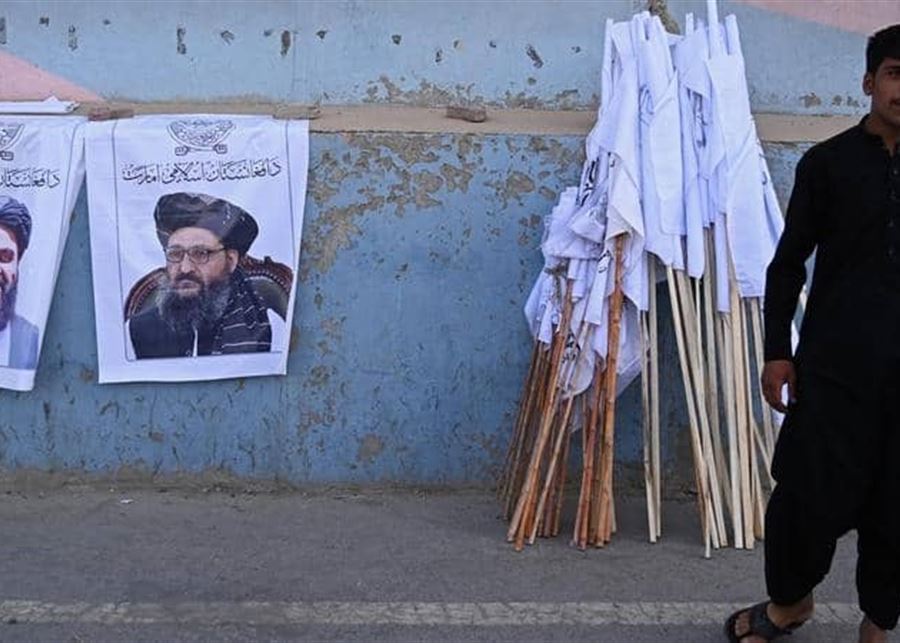 A source in the Taliban movement said that the announcement of the new government formed by the movement in Afghanistan will be next week, according to the “Reuters” news agency.

And sources in the Taliban said earlier that Abdul Ghani Baradar, one of the founders of the movement, will lead the Afghan government, which will be announced soon.

Earlier, US press reports said that the movement seeks to build a political system similar to the Iranian regime.

And the “Washington Post” newspaper revealed that recent days have witnessed political consultations to form a “religious government” in Afghanistan, headed by Haibatullah Akhundzadeh, the leader of the movement, who is expected to be the “Supreme Guide of Afghanistan”, similar to the Iranian political structure.

It is also expected, according to the newspaper, that other senior Taliban leaders will occupy important positions in the expected government, most notably Baradar, Sirajuddin Haqqani, the deputy leader of the movement, and Mawlawi Muhammad Yaqoub, son of Mullah Muhammad Omar, the late Taliban leader.

The militant movement promised an inclusive government made up of members from different backgrounds and ethnicities, and women would also be represented.
In parallel with the political developments, there were signs of life returning to normal in the capital, Kabul.

Local and international media revealed that Kabul airport was reopened to receive aid, and that domestic flights had resumed.

The airport has been closed since the United States completed operations on August 30 to evacuate diplomats, foreigners and Afghans at risk.

The main Taliban spokesman, Zabihullah Mujahid, said one of the main exchange houses in Kabul had reopened.

Uncertainty clouded the economy of poor Afghanistan as the Taliban took control, as banks closed and money became scarce.

The United Nations said it would hold an international aid conference in Geneva on September 13 to help stave off what Secretary-General Antonio Guterres called an “imminent humanitarian catastrophe”.

Western powers say they are ready to reach out to the Taliban and send humanitarian aid, but official recognition of the government and broader economic aid will depend on actions, not just a pledge to uphold human rights.