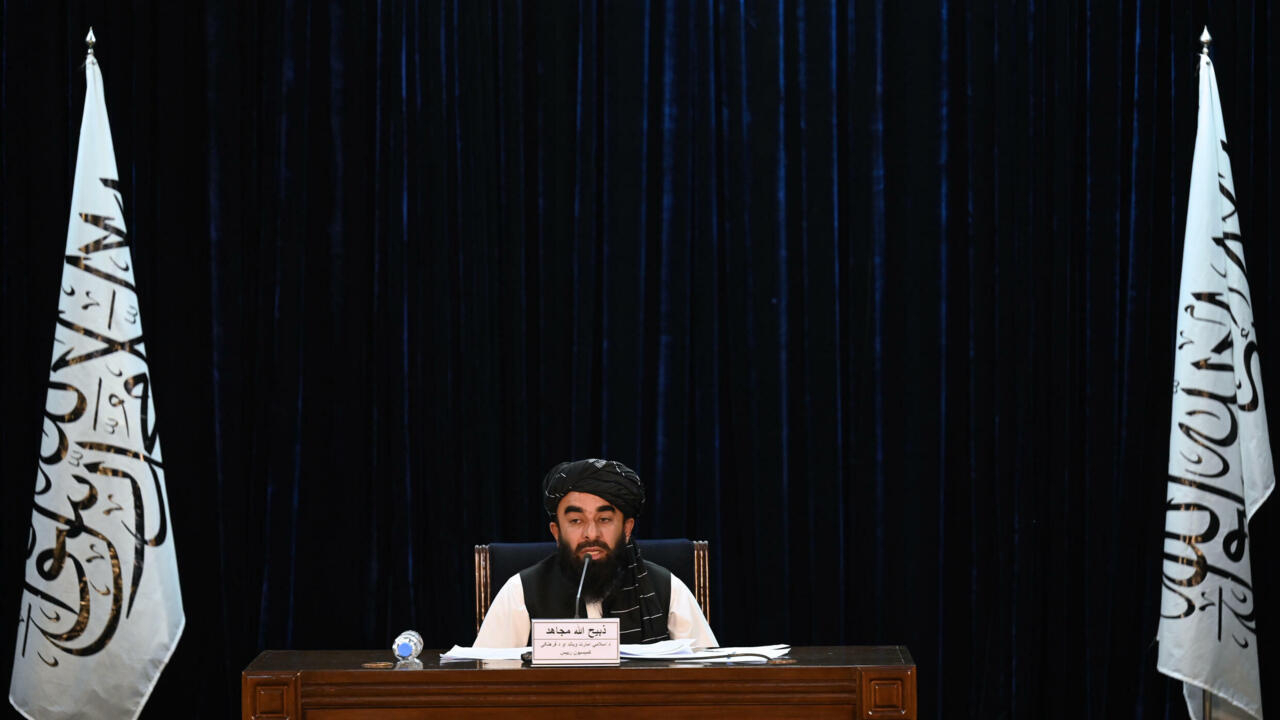 According to Reuters, the Taliban denied the existence of members of the Islamic State or al-Qaida terrorist organization in Afghanistan. Taliban spokesman Mujahid also promised again that no armed movements would attack third countries from Afghanistan, stressing that Afghanistan would not pose a danger to other countries.

Since the Afghan Taliban seized Kabul and regained power, the international community asked the Taliban to sever ties with Al-Qaida. At the same time, the Taliban had to deal with a series of attacks by organizations claiming to be associated with the Islamic State. Conflict occurs due to different forms.

It was previously reported that the Islamic State, through its propaganda tools, claimed responsibility for the recent bombings in eastern Afghanistan. Karimi, another Taliban spokesman, told reporters that they had arrested some “mobs and insurgents” in connection with the attack. Karimi admitted that one of the attacks targeted a Taliban military vehicle.

In addition, the Taliban government appointed the remaining cabinet members on Tuesday and expanded the temporary cabinet. But the government has still failed to appoint any women to leadership positions. The international community warned that it will be judged by the actions of the Taliban, and the recognition of the Taliban government will be linked to its treatment of women and ethnic minorities in the country. In the late 1990s, the Taliban banned women from entering schools, workplaces, and public life.

Afghan Taliban spokesman Mujahid defended the newly added cabinet members at a press conference held on the 21st, saying that the newly added cabinet members include members of ethnic minorities such as Hazaras, and there may be additional female members in the future. Mujahid is dissatisfied with the conditions for obtaining international recognition and sees no reason to refuse to recognize his government. He also said, “The United Nations has the responsibility to recognize our government, and it also has the responsibility to allow other countries including Europe, Asia and Islamic countries to establish diplomatic relations with us.”