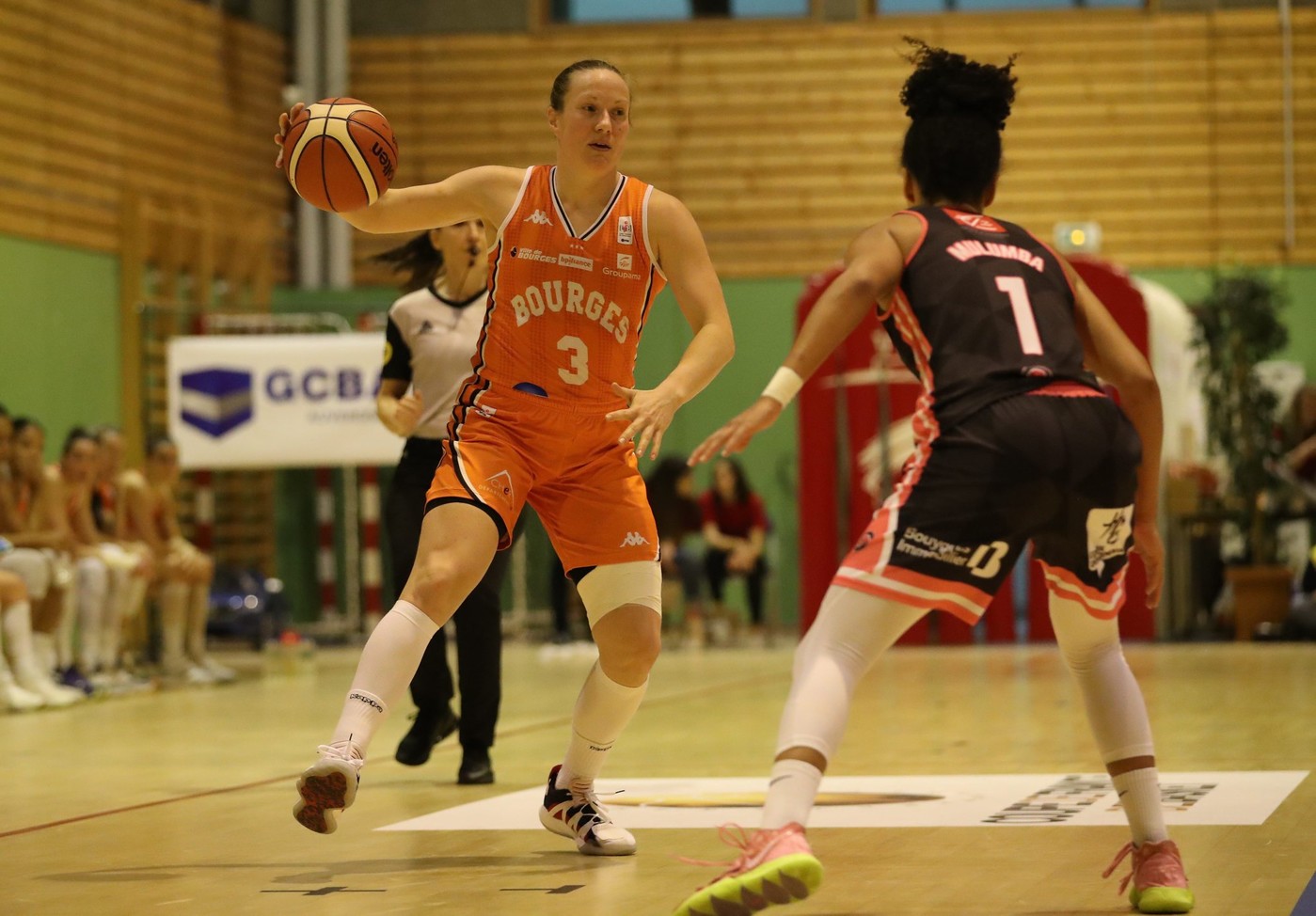 In the midst of the first wave of the coronavirus, the TBB (Tango Bourges Basket), the largest women’s basketball club in France, took advantage of the confinement, which prevented the players from training and continuing their championship, to think about the way to help caregivers. The idea of ​​launching a solidarity fund on the “Leetchi” platform, intended for the Jacques-Coeur hospital, was born from these exchanges. “In dire need of resources to cope with the unprecedented health situation and other daily operations”.

Subscribed to the club’s publications on social networks, Sabrina was immediately sensitive to this operation ” spontaneous “, called “Let’s play collective”. ” I found it good that the girls of Tango basket use their notoriety for this cause ”, explains Sabrina, who then preferred ” offer a few tens of euros rather than applauding caregivers every evening, which no one does anymore ”.

Usually, the former computer scientist, who now works at the Chamber of Commerce of Bourges, is wary of solidarity funds “Which flourish on the Internet, without us always knowing if they are reliable or not”. This forty-year-old, who is raising her two children alone, pays, on the other hand, nearly forty euros to NGOs or associations, such as Greenpeace, the Red Cross or Amnesty International, ” that serve other causes that are close to my heart ”.

→ READ. As Christmas approaches, the Secours populaire is organizing to collect toys

Not having obtained the € 5,000 hoped for as ” first objective to improve and renew the equipment of the hospital center ”, the TBB has seen fit to maintain its pot, which to date has collected just over € 4,300.