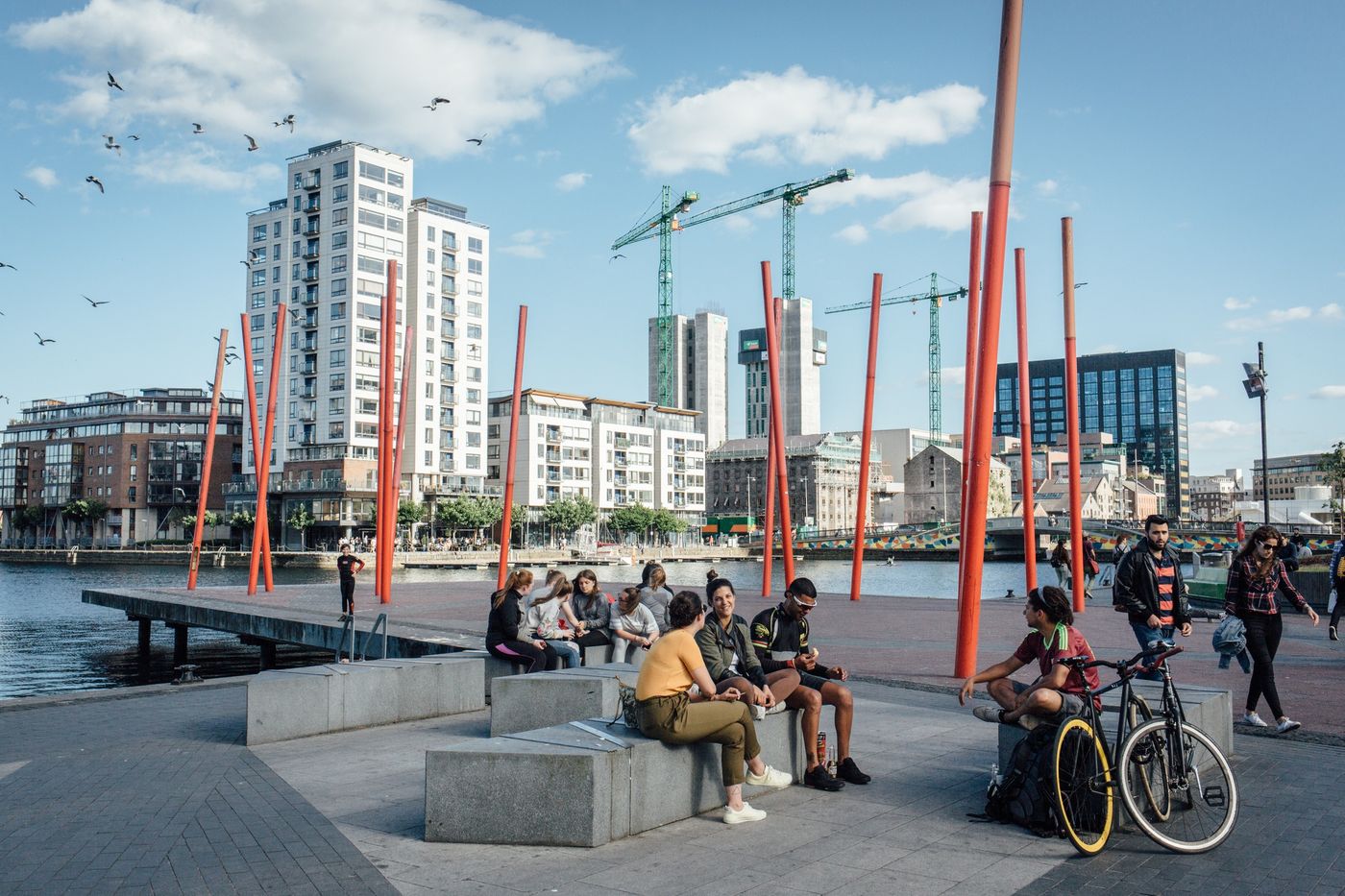 It is a subject which may seem purely technical, a point reserved for specialists, as complex as it is secondary, which moreover occupies only four small lines in a five-page document presented by its promoters as a “Historic breakthrough” in matters of international taxation.

→ READ. The G20 gives the green light to the agreement on the taxation of multinationals

Yet the measure “Substance-based exclusion” (“Substance based carve-outs”, in English in the original text) introduced in the agreement establishing a world minimum tax on multinationals adopted on 1is July by 132 countries in negotiations under the aegis of the Organization for Economic Co-operation and Development (OECD) is no small detail.

Exemptions that change the spirit of the reform

“If this exemption regime were to be implemented tomorrow, it would have a significant impact on the income generated by this minimum corporate tax, but above all would change the spirit of the reform”, underlines Paul-Emmanuel Chouc, research assistant at the European Taxation Observatory.

In a note published Tuesday, July 20, this organization hosted by the Paris School of Economics and co-funded by the European Union (EU), attempts to estimate the shortfall that the exemptions would generate. These are substantial: around 15% to 31% depending on the rates applied.

To understand the calculation rule, it should be remembered that the tax reform project notably provides for the introduction of a tax “At least 15%” on the profits of multinationals, and this at the global level.

“If, for example, a subsidiary of a French multinational registers profits of 100 in a country with settling taxation, which taxes these profits at 5%, with a minimum worldwide tax, France, the country of residence of the parent company, can collect the difference, in other words 10 “, explains Paul-Emmanuel Chouc.

A 5% reduction in the tax base

This, however, without counting the reduction induced by the exemption regime envisaged. This will allow you to deduce “At least 5%” of the tax base on the basis of two factors: the payroll and the assets of the company.

“To take the example cited, if the subsidiary in question pays staff costs of 100 and holds 100 of assets, it will be able to deduct 10 from the tax base on which the French surtax is imposed. That is 100 of profits minus 10, equal to 90 taxed at 10%. Which only yields 9 against 10 without exemptions ”, continues Paul-Emmanuel Chouc.

On a more concrete basis, the European Tax Observatory has thus calculated that by applying a minimum global tax of 15% – a rate which seems to be a consensus for the moment – it would bring the EU 48 billion. euros per year, and only 41 billion if we apply a 5% exemption regime. For France, the same pattern would reduce tax revenues from 4.3 billion to 3.8 billion euros.

At the risk of relaunching tax competition

Assuming a minimum tax of 25% and a rate of 5% for exemptions, the fall in revenue would be much greater for the EU as for France, falling respectively from 168 to 132 billion and from 26 billion. to 21 billion.

“Beyond these losses, which are still significant, the exemption regime is above all likely to encourage multinationals to locate their employees and their assets in countries with accommodating taxation”, insists Paul-Emmanuel Chouc.

A scenario that would relaunch the tax competition between states that the tax reform currently being negotiated was originally supposed to remedy. “Each country having every interest in offering advantageous tax treatment in exchange for corporate investment, one can even imagine that the number of special economic zones in which multinationals would be protected from the world’s minimum tax thanks to the exemptions”, alert the researcher.

A principle of reality and equity

Without getting into the quarrel over numbers, Frenchman Pascal Saint-Amans, director of the center for fiscal policy and administration at the OECD and, as such, project manager and conductor of the reform, defends a bitterly negotiated and finally adopted by “Political pragmatism” to rally reluctant countries.

“This exemption regime, with very limited impact, leaves a small margin of maneuver for certain States, in particular developing countries, to play on fiscal attractiveness in order to attract activity., he pleads. It is true, the device alters, a little, the yield of the minimum tax, but in the name of a principle of reality and equity. And without calling into question the fight against the artificial displacement of significant profits in tax havens, which remains the main objective of this reform. “ A dimension which allows the agreement to retain its original and historic character of “fiscal big bang”.

Pillar 1 defines the methods of taxing the excess profits of multinationals and the distribution key between countries where they operate.

Pillar 2 plans to introduce a minimum global tax of at least 15% applied country by country which could bring in up to 123 billion euros in additional tax revenue each year.

After the G7 finances in London in June, the G20 finances in Venice in early July supported the joint declaration adopted by 132 countries which provides the general framework for a reform that could be definitively validated before the end of 2021.