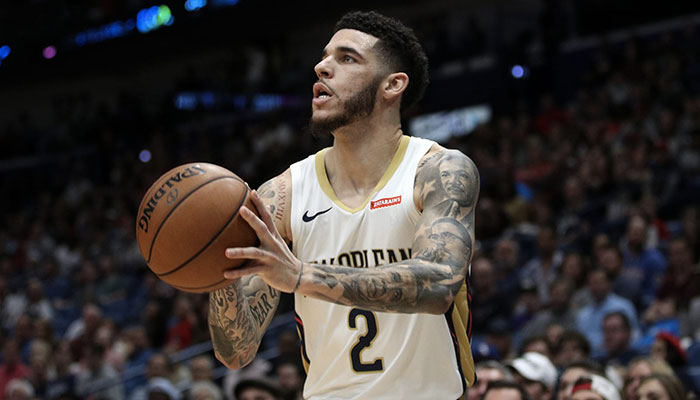 Rather disappointing since his arrival in New Orleans, Lonzo Ball is not yet certain of finishing the season in Louisiana. In case of departure, the leader would even have a destination in mind.

Since his trade from the Lakers to the Pelicans, Lonzo Ball continues to disappoint. Even if his statistics are up (13.4 points on average), he is no longer as impacting in terms of passes or rebounds. There are several factors that can explain this but any New Orleans fan will tell you: UCLA’s product really fails to live up to expectations – quite the opposite of his brother LaMelo.

Long considered a future star, Lonzo is gradually turning to the status of role player. A little harsh, although he can still gain momentum, but fans are gently starting to despair. The Pels too, as a trade is more and more likely.

In recent weeks, New Orleans has had discussions to exchange the leader. Nothing concrete yet, but it shows that the front office is already ready to take the plunge. If so, Lonzo even has one preference, according to journalist Matt Moore: look to Illinois.

Ja Morant rages on Twitter against Lonzo and referees

Multiple NBA sources have indicated that Chicago is the most likely spot to host Lonzo Ball so far. This is based on several factors, including the preference of Lonzo and his agent. Chicago is ready to make a move and the Pelicans are open to discussion.

Lonzo at the Bulls? It is not the first destination that comes to mind. Coby White is already there and Zach LaVine explodes by his side. If Ball lands on this side of the Eastern Conference, then he’s clearly going to have to find a place, and not that obvious.

See Also:  When the FBI thought a high priest of Satan wanted to kill Ted Kennedy

In addition, it may be one of the last chances for the leader to justify his place in his draft (second position, ahead of Jayson Tatum). Remember that he will also be a restricted free agent next summer, and given his season, we doubt that a big contract awaits him.

The situation becomes complicated for Lonzo Ball, who hopes for a departure in Chicago to revive. Either way, a move seems like the best thing to do today.