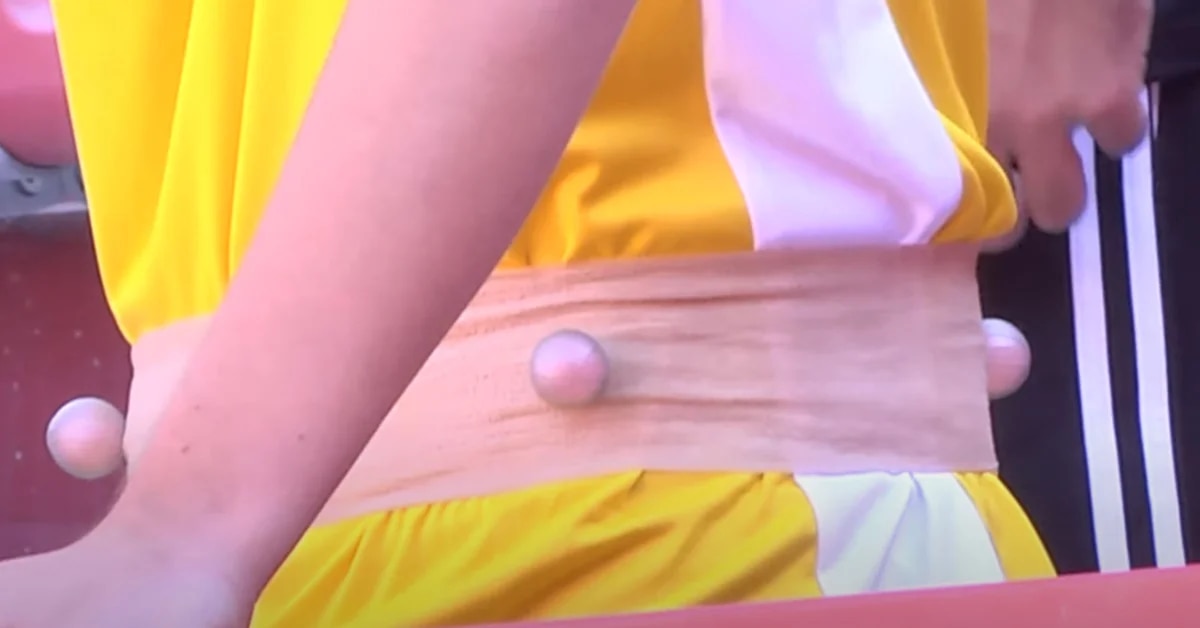 FIFA carried out technological tests for the 2022 Qatar World Cup

A little over four months before the start of the Qatar World Cup 2022the FIFA continues to work hard on how to make football a fairer sport. In this context, Sevilla published a statement on its official website in which it announced that was part of FIFA EPTS Eventan event that hosts various technological tests for possible implementation within the field.

Thanks to its visibility and atmosphere, the Ramon Sanchez Pizjuan it once again became the setting for these tests that could see the light of day in the next World Cup. On this occasion, the governing body of the sport focused on a specific point: offside.

“FIFA never stops, It is a dynamic entity always in constant evolution to adapt football to the new times, to the technological age, and to use new media to try to make this sport fairer, ”said the statement issued by the institution. Nervionian in your statement.

The cameras would capture the focus points

As it happened in September of last year, the Ramón Sánchez Pizjuán, was the scene in which continued to implement new technologies aimed at early detection of offside. The goal is to apply this rule with more rigorously and in the shortest possible time.

The law of the offside is one of the rules in which the FIFA made more emphasis in this last time and it is still evolving with the implementation of VAR, which is still the subject of controversy in different parts of the world.

The idea is that the application of the offside is fully automaticand that there is no human intervention in the decision or any possibility of error, highlighted from Seville.

To this end, various technological tests and that at the same time are not invasive for the players. This point is one that Arsene Wenger, director of sports development at FIFA, wants to focus on.

Players would have focus points on their clothing

As detailed in the video that accompanied the statement, the method to detect offside plays earlier will be carried out through a system of cameras and focus points. The cameras will be outside the field while the focus points (“Balls”), would be carried by the players in their clothing.

Among other technological tests that were proposed in September of last year, in addition to the offside tests, they also implemented the “intelligent shin guards”which would offer statistical data of the players who wear them below their average during the match.

Christophe Galtier’s turbulent landing at PSG: he secretly took over as DT and drags a scandal from his former club
Dani Alves is looking for a job after being released from Barcelona and published an extravagant resume: “I am known as a good madman”
A Palmeiras footballer and the line judge starred in one of the bloopers of the year in the Copa Libertadores