The Seducers return to the theater. The five actors of the theater association will premiere the performance Pandepaniek in the Amsterdam DeLaMar Theater on October 29, producer Bos Theaterproducties announced on Thursday.

Originally, De Verleiders, consisting of George van Houts, Tom de Ket, Victor Löw, Hein van der Heijden and Tibor Lukács, would continue their performance in the coming theater season. Taken by the bank. Due to the outbreak of COVID-19, the actors rewrote the script.

“Pawn panic is going to be a razor-sharp analysis of how the issues we dealt with Taken by the bank the following seven years have worsened, “said Van Houts.” The mountain of debt, money creation and wealth inequality have increased enormously. We are now doing this with a story in a lockdown setting, which makes things more up-to-date, more pregnant, more painful and absurd. “

Pawn panic will be the eighth performance of De Verleiders. Since theaters will be able to welcome up to 100 people from July 1, up to a hundred tickets are still available at ticket sales, which started on Thursday. The Seducers let it be known that the number of available cards is being increased on the basis of the relaxation of the cabinet. 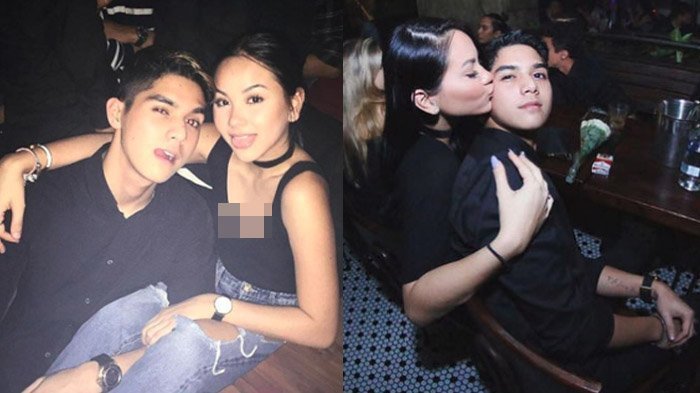 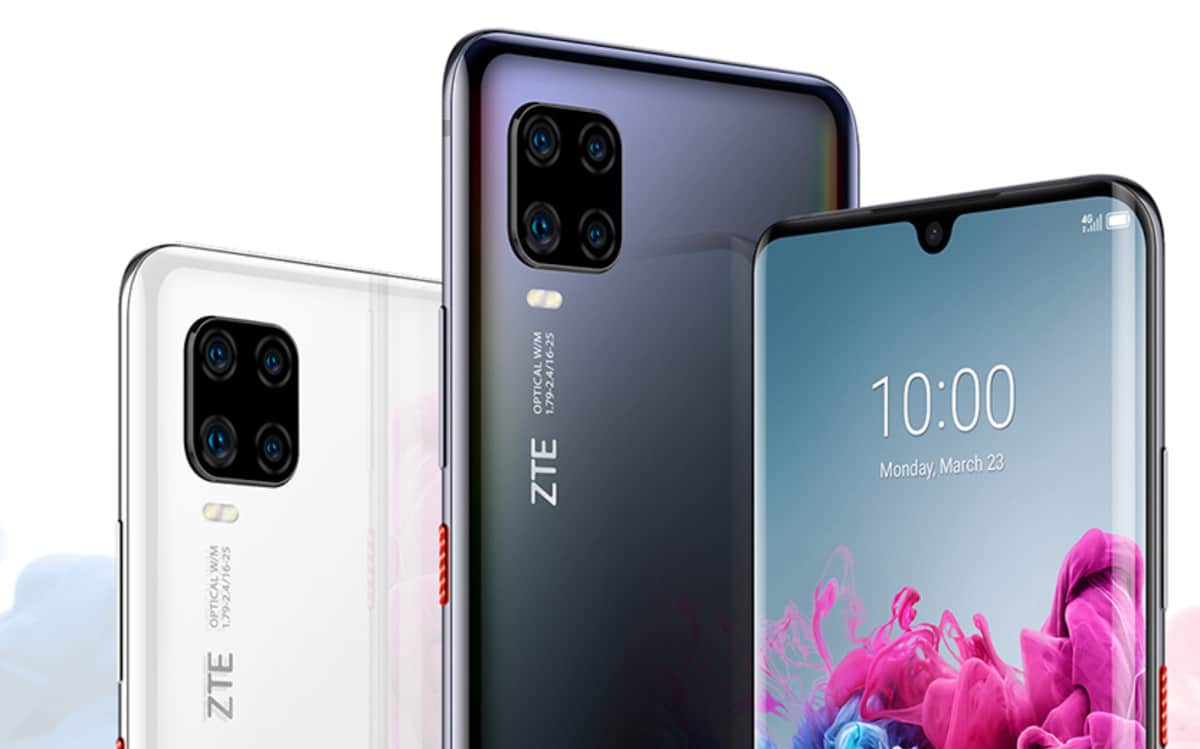 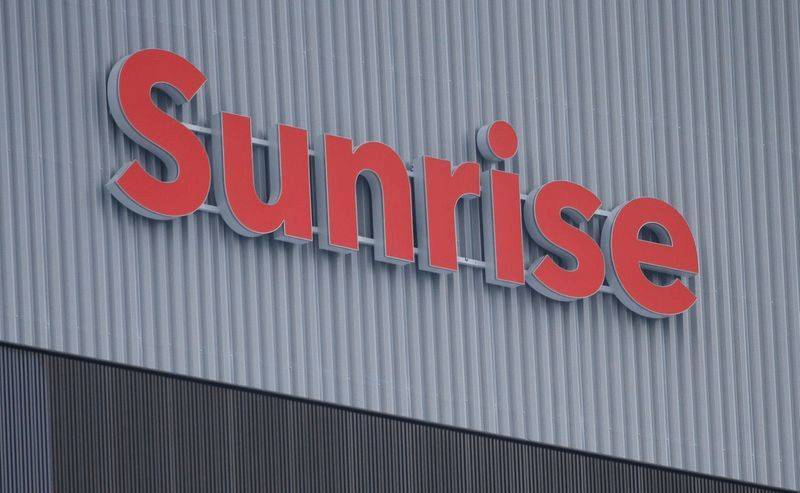