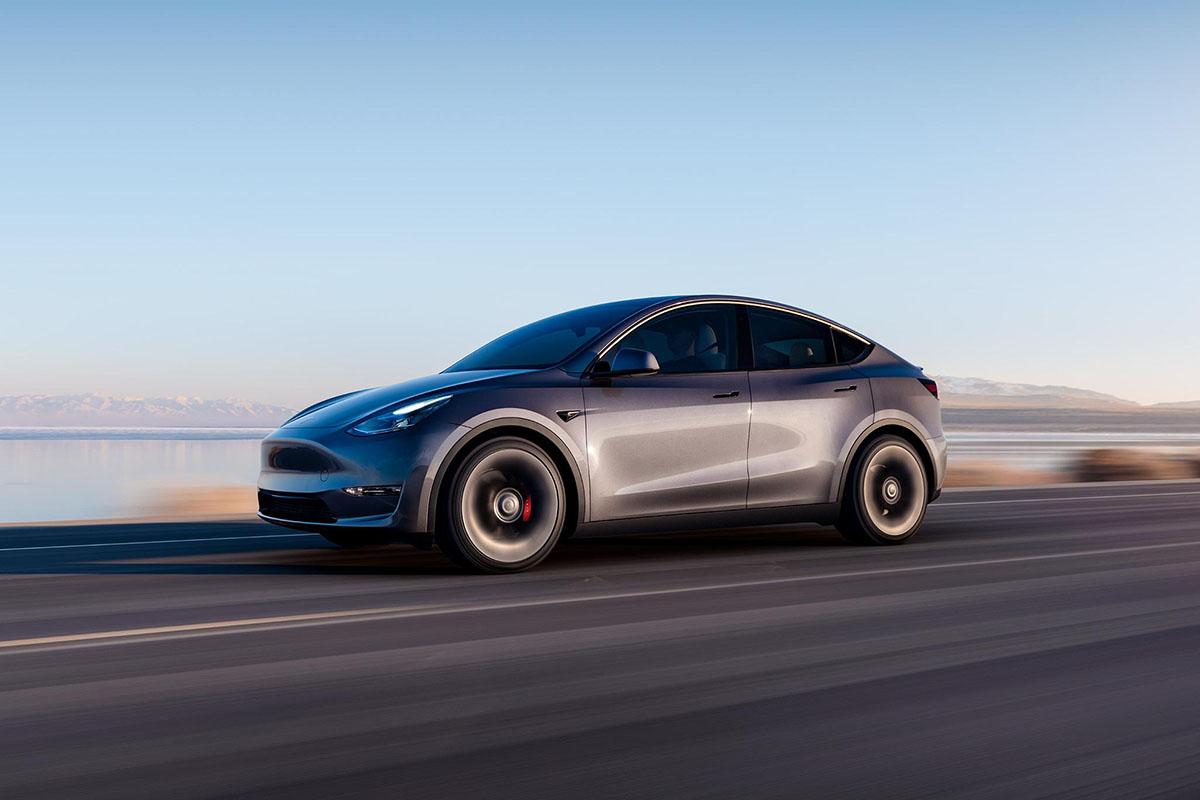 Nice month of November for Tesla, which has squarely ranked its Model Y and Model 3 in the first two places in electric car sales!

The French automobile market continues to recover. For the fourth month in a row, it is up compared to 2021. The increase was even 9.8% in raw data in November, i.e. 133,961 new passenger cars registered.

Is this the end of the tunnel, after more than two years of crisis? Some doubt it. Quoted by our colleagues from l’ArgusJulien Billon, managing director of AAA Data (specialized in automobile statistics), declares that “the orders indicator plunges again in October and accentuates the negative trend observed since the beginning of the year”.

It points to uncertainty about purchasing power and the ability of brands to produce vehicles. Because the situation in the factories remains very tense, due to a lack of supply of electronic chips. And Julien Billon points out that the results for November were mainly driven by newcomers like MG! The Chinese exploded its counters last month thanks to the MG 4.

It has already received an impressive number of orders. This is of course the effect of its knockdown prices. But it is also a sign of the acceleration of the electrification of the French market. Overall, electric vehicles accounted for 15% of registrations in November.

Read also
MG 4: debut with fanfare for the Chinese electric compact on the French market

With another performance in this area, that of Tesla. The American delivered more than 5,700 vehicles in November, compared to 2,100 in November 2021! The deliveries were very numerous, to the point that the ModelY took the lead in the electric vehicle rankings last month. 2,891 copies were registered. And the SUV was slightly ahead of the Model 3, proof that it has not been neglected in favor of its SUV counterpart. 2,809 copies of the sedan were delivered.

Moreover, with these high scores, in the ranking of sales by model for all energies combined, the Model Y is 11th and the Model 3 is 12th, doing better than vehicles like the Renault Arkana or the Toyota Yaris Cross! Some will qualify by advancing the fact that Tesla deliveries follow a curve made of peaks and troughs depending on the shipments delivered from the factories.

Moreover, another model which flies away after a hollow (passenger), it is the Dacia Spring. Renault has corrected a problem related to a seat belt, so it was able to resume deliveries. 1,954 copies were registered. Premiere this summer, the new Megane E-Tech is 4th in November, with a good score all the same, 1,783 registrations.

Sales of electric cars in France