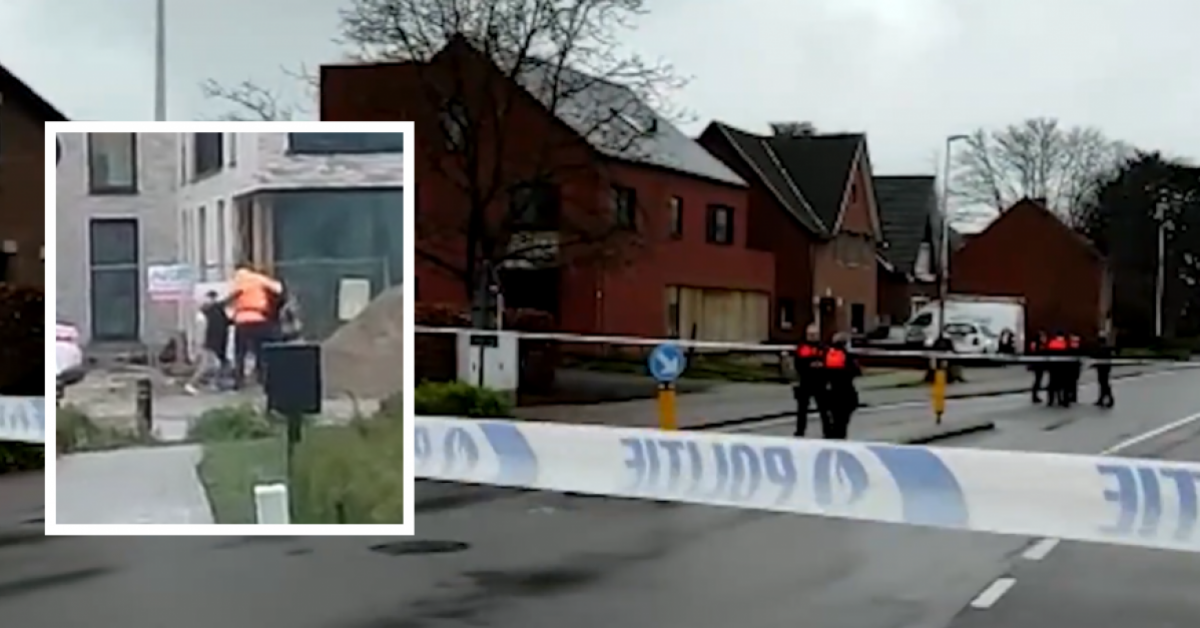 The family of the young boy who stabbed the policeman in Peer is very well known in the neighborhood, and not as well. The 17-year-old older brother committed a robbery and belongs to a gang of thugs. A neighbor, a father, tells.

The 12-year-old student who stabbed a police officer in Peer never had a good example to follow at home. His older brother, aged 17, has a very bad reputation in the neighborhood. In 2018, he had already committed a violent robbery in a bookstore, when he was 14 years old.

Preserved CCTV footage also shows the young man pointing a gun at an employee of the business concerned.

The young man, accompanied by another to carry out the theft, received a slap from the owner of the business, who disembarked hearing the cries of his employee. The other thief showed remorse after the fact, the columns of the Nieuwsblad read, unlike the brother of the boy who stabbed the policeman on Thursday. He never admitted his guilt and found himself under the supervision of a juvenile judge.

Three years after the robbery, the young man does not seem to have calmed down, according to testimonies from neighbors. According to one of them, the 17-year-old is the leader of a group of young people who like to fight and who are regularly approached by the police.

Although they are shocked by the stabbings on Thursday, the residents do not seem surprised: “The police are regularly at their house”, explains a father, whose son for a time “dragged” with the young offender. “One day I saw a video of my son fighting with the boy next door. I confronted him about it. Apparently they had the choice between giving money to the chiefs or fighting, to put a video on the Internet. For me it was too much. My son is no longer allowed to hang out with them,” the neighbor explains.

And this ban on attendance followed an act, which the neighbor thinks is linked: “I cannot prove the link, but a window has been broken”. But it didn’t stop there. “I received a phone call from the mother of one of the attackers. Or so it seemed. The members of the gang wanted to apologize, ”says the father of the family, who had to go to a parking lot, where about fifteen people were waiting for him. “There were fights, they were holding knives and they cornered me. I must admit that I also gave a few blows, in self-defense. It was absurd, ”adds the dad.