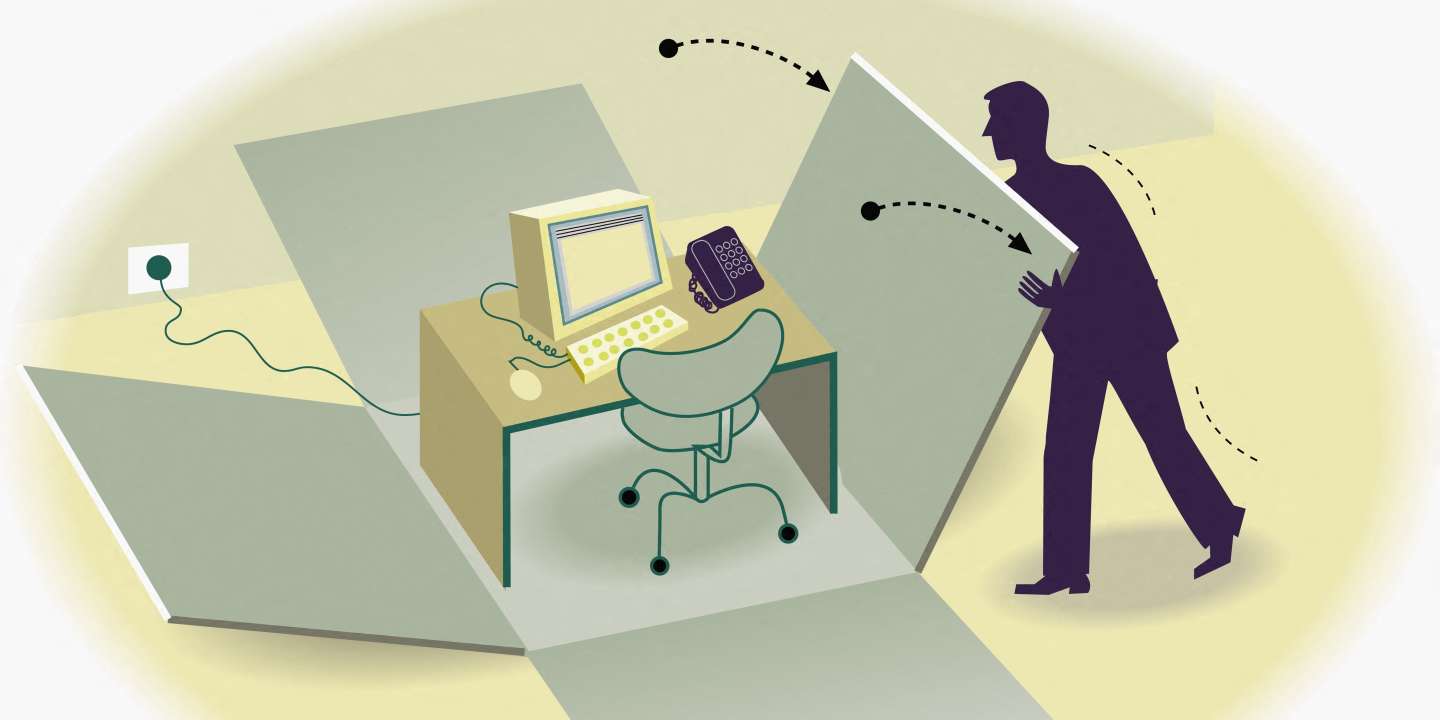 While remote activity has developed strongly since the start of the health crisis, Thursday, November 26, four unions (CFDT, CFE-CGC, CFTC, FO) have approved the draft national inter-professional agreement (ANI) on teleworking, which had been submitted to them at the end of the morning by the three employers’ movements (CPME, Medef, U2P). Only the CGT was unfavorable. The text has not yet been formally signed: each organization has until December 23 to have it endorsed by its governing bodies.

Nicole Maggi-Germain, teacher-researcher in social law at the University of Paris-I Panthéon-Sorbonne, welcomes the measures to take into account the isolation of employees.

What is the aim of this national inter-professional agreement on teleworking?

Nicole Maggi-Germain: The agreement is not revolutionary, but it aims to clarify the framework within which teleworking can come into effect within a company. The text brings together a certain number of points which were previously scattered in several documents: the previous ANI of 2005, the labor code and case law.

In 2005, a first ANI was signed concerning teleworking, but until now, teleworking was thought to be an exception and not a generalized mode of organization, as has been the case since the start of the pandemic in France.

The experience of confinement has led the public authorities and companies to reconsider this mode of organization. Finally, the agreement is not restrictive for employers, but its flexibility allows the social partners of each company concerned by teleworking to seize it and adapt it to their situation. In article 2.2 of the text, the authors stress the importance of setting up teleworking “A subject of social dialogue and negotiation at company level”.

What are the strong measures of the text?

What is interesting is the call to take into account the well-being of employees. The text makes it a managerial issue. Through the agreement on teleworking, the social partners are asking to take into account the particularities of each person’s environment. This is the first time that it has been formalized in a text. Thus, employers are called upon to organize training courses, because teleworking requires a stronger ability to use digital tools.

Article 5 emphasizes that teleworking can isolate the employee, it is essential to talk about it. The text is an opportunity to review social practices. In the case of teleworking, the agreement explains that the employee must not suffer a degradation of working conditions and must be available for the company, it works both ways.

Another important point is that of reimbursement of expenses incurred by an employee in the performance of his employment contract. As such, it is therefore up to the company to cover the expenses which are incurred by the employee for the needs of his professional activity and in the interest of the company, after validation by the employer. We do not ask ourselves the question when we go to work in a company.

Article reserved for our subscribers Read also The costs of teleworking, a hobbyhorse for unions

What are the cases where teleworking can be imposed?

The particularity of teleworking has hitherto been based on double volunteering: for teleworking to be implemented, the employer and the employees had to come to an agreement. This principle is retained, but from now on, the national inter-professional agreement on teleworking clearly distinguishes remote work during the usual periods and that under exceptional circumstances. In this second case, as during the pandemic, the employer is entitled to impose teleworking.

As a general rule, it is stipulated in the ANI that once an employee informs the employer of his desire to switch to telework, the employer “May, after examination, accept or refuse his request”.

Read also What the agreement on teleworking signed by the unions contains: “double volunteering”, the assumption of costs and the right to disconnect