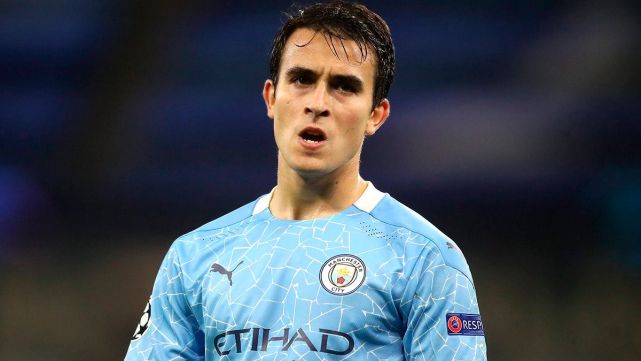 The arrival of Eric García al FC Barcelona is becoming one of the never-ending novels, typical of all transfer periods in the world of football. With the political issue of the interior of the Barcelona club also involved in the operation, it seems quite difficult for the youth squad to return to the team that saw him born, beyond mutual intention that exists to speed up the operation

However, beyond the obvious need for Barcelona to strengthen its defense, Eric García also has several reasons of weight that would motivate him to close his incorporation to the culé team as soon as possible. In principle, the clearest of his motivations would be to return to the team in which you were formed, where he could, currently, stand out and become important, to develop the rest of his career.

On the other hand, according to the Sports diary, Eric García would like to avoid another possible “Valdés case”, fateful episode that refers to the last months that passed Victor Valdes in Barcelona. With his contract expiring in June 2014, the former cancerbero refused to renew and announced that he had an important agreement to join Monaco, but a serious injury caused his signing for the principality team to fall and leave him unemployed for six months, until the Manchester United welcomed him in January 2015.

Eric García, with the European Championship in his sights

The third great reason that Eric García would have to seek to land at FC Barcelona as soon as possible is that the center-back would have the certainty that it would be important in Ronald Koeman’s plans. With Gerard Piqué injured and a defense that makes waters every so often, the current Manchester City footballer would have guaranteed minutes.

This would get the attention of Luis Enrique, coach of the Spanish soccer team, in the face of the call for the next Eurocup, which could become the first international tournament that Eric García plays with “La Roja”. The center-back knows that, if he adds a significant amount of minutes, he could be called not only to complete the technician’s call, Well, it could be a headline too.