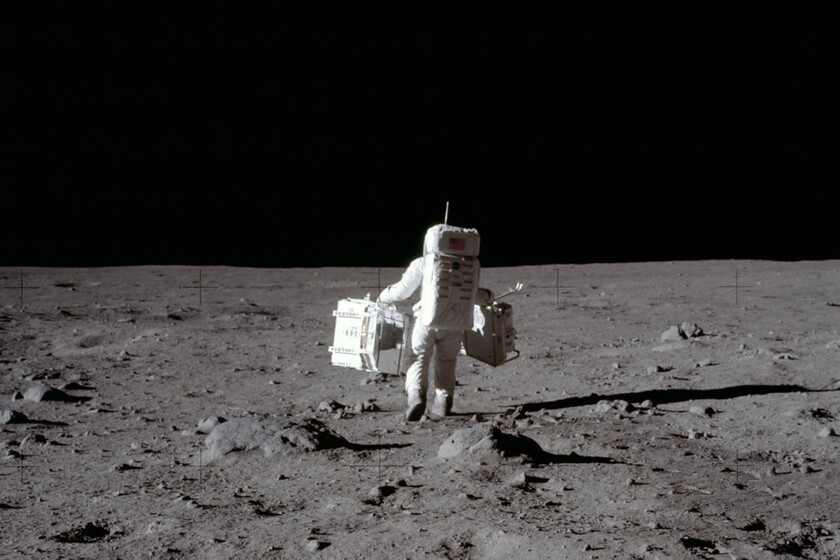 The Moon is relatively smaller than the Earth and there is also six times less gravity. With these two characteristics, one can think that a hypothetical return to the satellite by walking it’s not that complicated. More or less, let’s see how long such a feat would take us.

Here on Earth, taking into account that the planet has a circumference of about 40,000 kilometers and that on average a human walks at 5 km / h … it would take about 330 days. Of course, without stopping and without taking into account that there are oceans in between. On the Moon there are still more complications to consider. Recently we saw what it would be like to speak in space, now the hypothetical exercise is on how to walk on the moon. 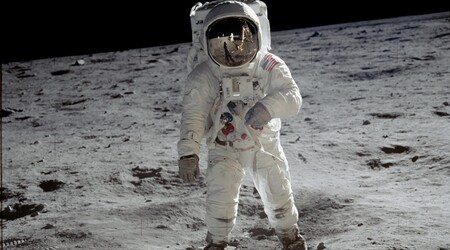 The factors to consider

In a hypothetical exercise to see how long it would take to walk around the Moon, a series of factors must be taken into account. Just like collected in LiveScience, speed, gravity or lunar relief are some of the things that determine the total time. Let’s look at these factors: 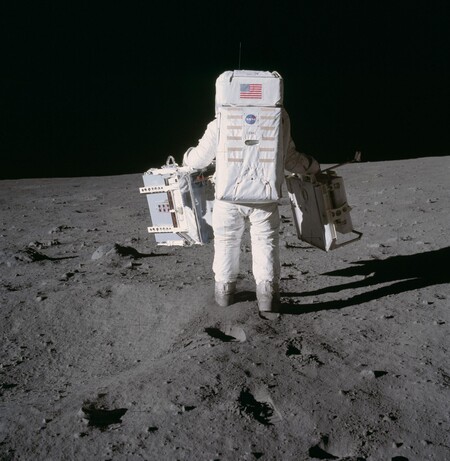 Taking all these factors into account, we can do a quick math exercise to see how long it would take for our astronaut to go around the Moon. If you walk at 5 km / h and taking into account that the moon is 10,921 km in circumference, it would take 91 days to complete the return to the Moon. Now, due to the environmental conditions we assume that he would walk only about four hours a day and that he would have to deal with the odd crater, in which case the 91 days go up to about 540 days.