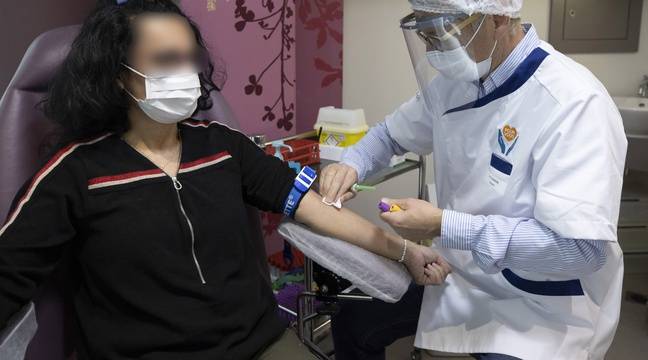 Monaco has already started to organize it across the Principality, but the measure was still unprecedented for a large city in France. The mayor of Nice Christian Estrosi announced this Friday the possibility for “every Nice” to benefit from a free serological screening test
of the new coronavirus.

“Those who have frequented sick people but who have not shown symptoms, those who have presented symptoms but who could not be tested” and all those “who wish to know whether or not they have been in contact of this virus “can be tested, said the mayor, who will stand for re-election during the second round of municipal elections. These diagnoses could be used within the framework of an “epidemiological and seroprevalence study carried out by the CHU of Nice”.

The screenings, carried out by means of a blood test, will be carried out on a voluntary basis and at three sampling sites which will be installed in the city. A letter will be sent to all households to specify the modalities of this measure and an online registration will be required on a specially dedicated site.

“The results will be communicated exclusively to interested parties within 48 hours, on a secure server. They will obviously not be known by the city but simply by the person tested and the practitioner, ”insisted Christian Estrosi. On the other hand, those taking the test will have the possibility of completing an anonymous questionnaire which will allow the Nice University Hospital to conduct a large-scale study.