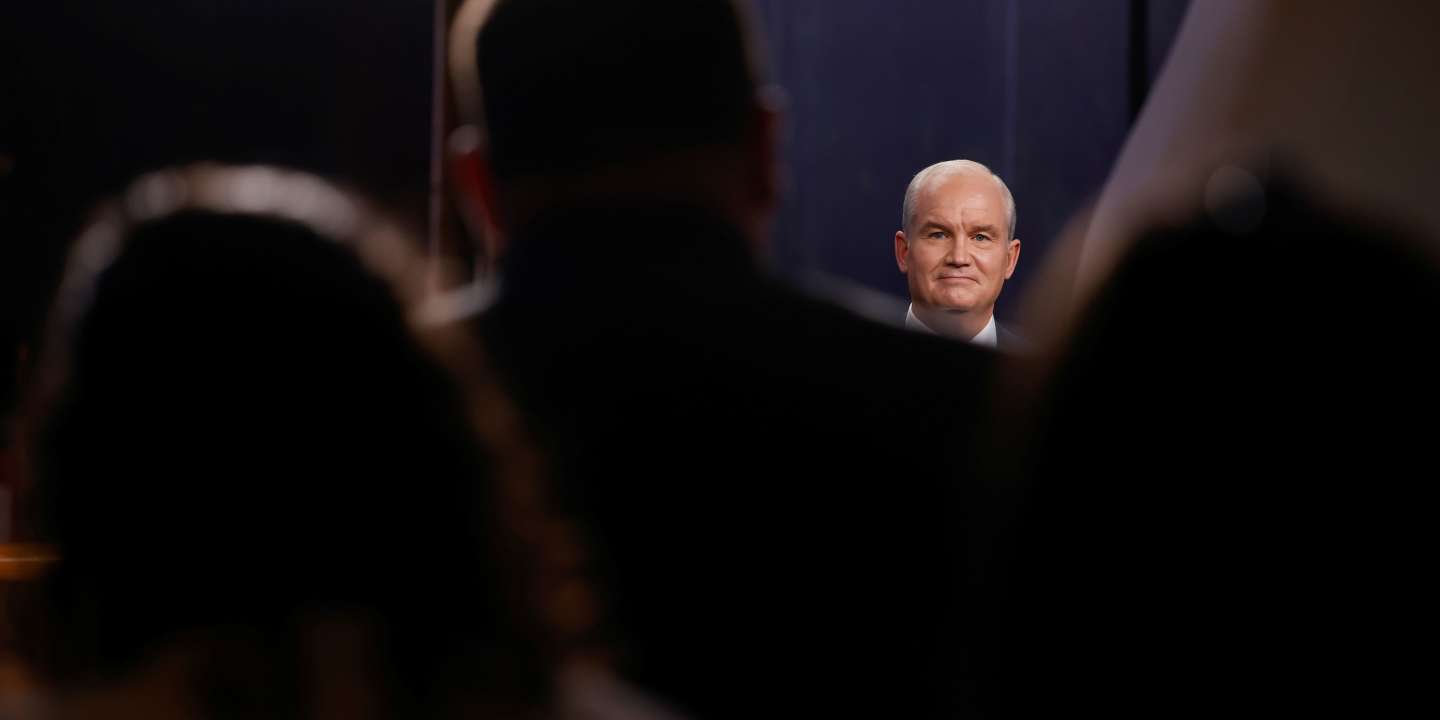 Four days before the poll, when the latest poll published puts Erin O’Toole neck and neck with outgoing Prime Minister Justin Trudeau (32% of voting intentions each), the leader of the Conservative Party of Canada has pulled out of his sleeve an asset he hopes will be decisive. For his last public meeting in Quebec, on September 15, in the small town of Orford, in the Estrie region, he appeared alongside Brian Mulroney, 82, Prime Minister from 1984 to 1993.

The day before, Justin Trudeau had also brought out of his retirement a former Prime Minister, Liberal this time, by receiving the support of Jean Chrétien (1993-2003) in Ontario. But, for those close to the Conservative leader, this dubbing by Brian Mulroney has symbolic value: he remains the one who swept the country, in 1984, after the long reign of Pierre Elliott Trudeau, the biggest “blue” wave ever. well-known, winning 211 Conservative seats out of the 282 in the House of Commons at the time. “In 2015, Justin Trudeau won against all odds in the last ten days of the campaign. Thanks to Mulroney’s support, we will play the same game in the few days that remain to us ”, wants to believe Gérard Deltell, leader of the conservative parliamentary group in the House.

There is no indication of a blue wave (Conservative) or a red wave (Liberal), and the strongest probability is that at the end of the election on Monday, September 20, one of the two leaders will be in the lead. of a minority government. But Erin O’Toole, 48, has already won a first round, appearing as a possible prime minister, who, at the head of the Conservative Party since only August 2020, was largely unknown to his fellow citizens. when the election was called, on the 15th of August.

In Orford, Erin O’Toole, a lawyer by training and having served as a helicopter pilot for more than ten years in the Canadian Armed Forces, plays with her good-natured personality in an almost impeccable French, acquired through intensive courses over the past year. . « I am a little guy born in Montreal who grew up in the Toronto area, I come from the middle class, with a father who worked in the auto industry and who instilled in me the value of work. “

A skillful presentation of “Lambda Canadian” which allows it to stand out from the “Political bubble” in which his opponent Justin Trudeau would have lived all his life. But in which he omits a few lines from his CV: his father was an MLA for Ontario for almost twenty years, in the same constituency of Durham, of which he is the elected federal, and he himself was, briefly , Minister of Veterans Affairs, under the government of Stephen Harper, in 2015.

You have 65.03% of this article to read. The rest is for subscribers only.