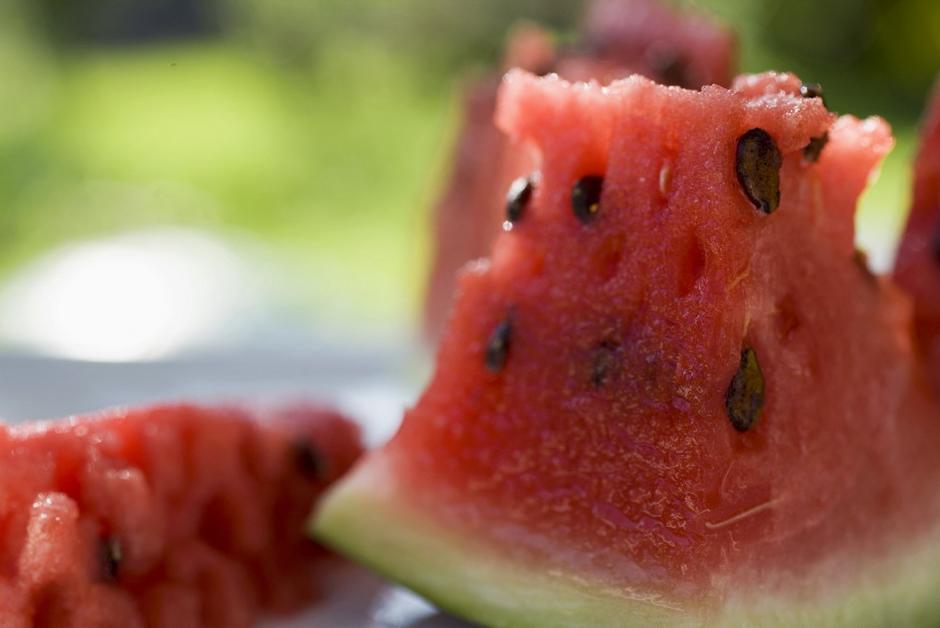 Watermelon is therefore a derivative of a small Sudanese melon, a genetic study concludes. L’Orient-Le Jour lists some unusual information on one of the star fruits of the summer.

Tasting a watermelon is a ritual to be followed almost scrupulously. Before choosing it, you have to know how to guess the right maturity of its interior by skillfully feeling its green bark or by tapping it.

In Lebanon, the privileged customer can count on a large number of merchants who play the big knives and propose to slice the large fruit in two so that he can judge firsthand its quality before taking it away.

Scientists have had other concerns, including tracing the true origin of watermelon, having doubts about the official version, which claims that it comes from South Africa. The green-striped, red-fleshed watermelon might not look mysterious, but botanists have long wondered what wild plant its domesticated crop that we consume came from. The results of genetic studies carried out on this subject have just been published by the American journal Proceedings of the National Academy of Sciences.

The large watermelon with red pulp is said to be derived from a small Sudanese melon called kordofan. This one measures about 15 cm in diameter, has a white and sweet flesh, and its bright green bark is somewhat striped. In this context, a painting found inside a 4,300-year-old Egyptian tomb at Saqqara shows a large oblong melon with