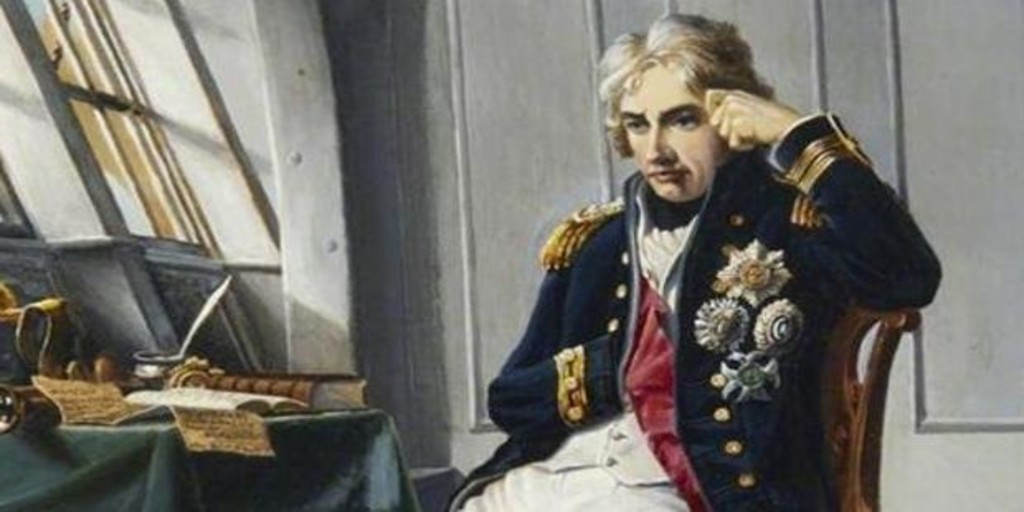 It was a specific day, one of those with names and surnames. On September 5, 1789, a 29-year-old young man from Cordoba realized that Mercury had a strange behavior, or, at least, different from the rest of the planets. Although he could not find out the cause, his doubts were precursors of Einstein’s future theory of relativity. More than a decade later, that boy had already become a true Spanish captain ready to leave his soul in the battle of Trafalgar. Dionisio Alcalá-Galiano was the living example of how two different worlds came together in the Spanish 18th century: the scientific and the military. «It was the time of the Enlightenment, a time in which Spain … See More.