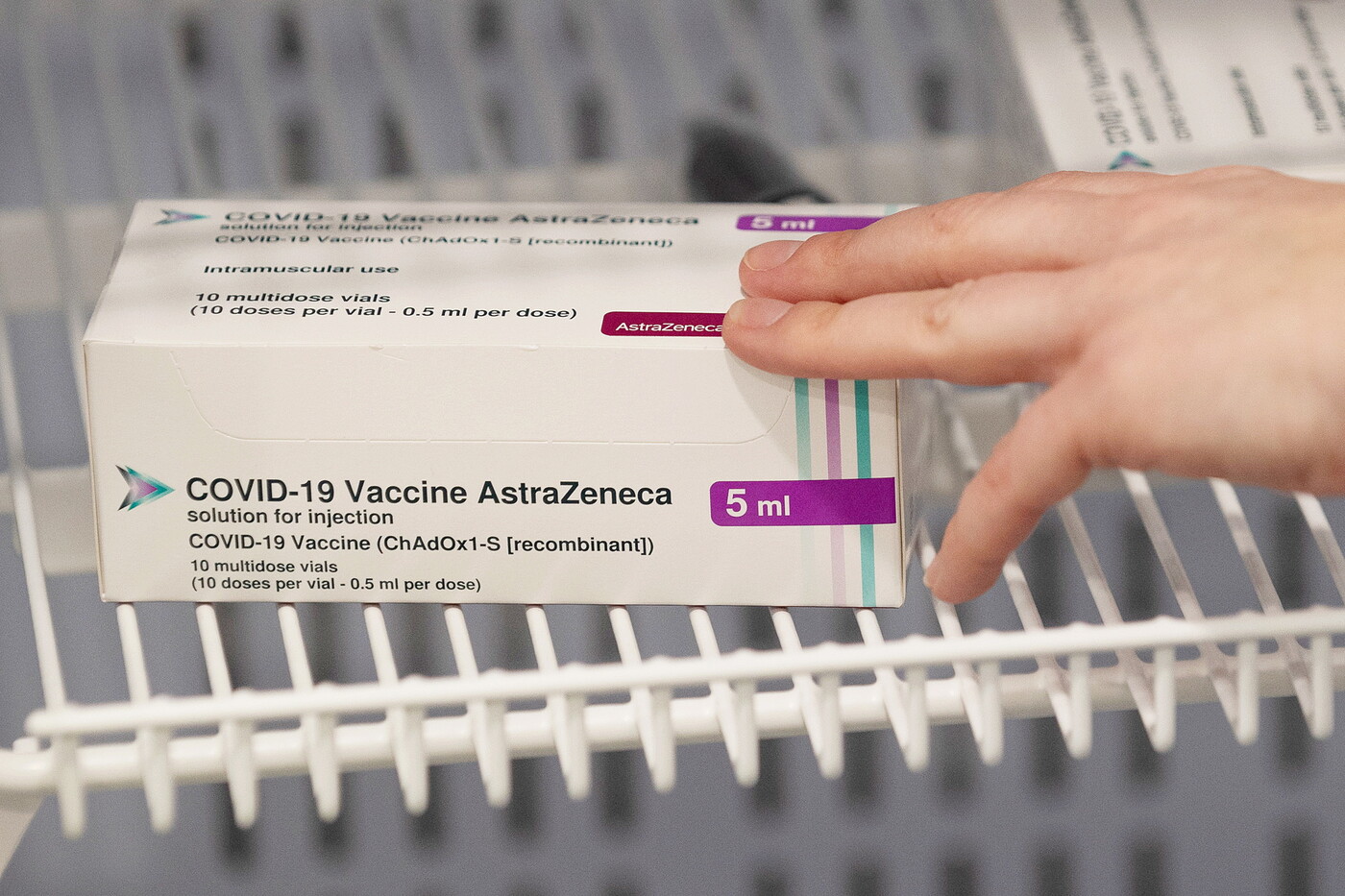 For Brussels, it is too late. After the Pfizer episode, the Anglo-Swedish laboratory AstraZeneca also announced a delay in delivery. Only a quarter of the vaccines promised in the first quarter will be delivered to the European Union. Far, therefore, from the 400 million doses ordered. The laboratory invoked last week a “Drop in yield” at one of its factories in Europe. An argument far from satisfying the European Commission.

On Wednesday January 27, she demanded that the vaccines produced in the United Kingdom be delivered to her, eyeing the two factories which produce the famous vaccine there and continuously water the country. “Under the terms of the EU contract, AstraZeneca was to use four factories for production – two in the EU including one in Belgium, and two in the UK », Recalled a European official.

On the laboratory side, another sound of the bell rings. “This is not a contractual commitment. We said: we will do our best, with no guarantee of success ”, answers the French boss of the firm, Pascal Soriot. As the contract has not been made public, it remains difficult to determine the real nature of what was negotiated.

The President of the European Commission, Ursula von der Leyen, still insisted on Friday that the “best effort” clause in the contract was only valid until it was clear. that AstraZeneca could develop a vaccine. “There are binding clauses and the contract is very clear”, she told Deutschlandfunk radio.

AstraZeneca still has to ” learn “ to produce the doses of his adenovirus vaccine, defends his boss. “The difficulty lies in doing things on a large scale that we usually do on a small scale”, explains the pharmacy and health consultant at the Roland Berger consulting firm, Patrick Biecheler.

→ EXPLANATION. Covid-19 vaccine: the answers to your questions

To be clear, the European Commission delegated, Thursday, January 28, an inspection mission to a Belgian factory manufacturing anti-Covid vaccines, in order to “Ensure that the delay in vaccine delivery is indeed due to a production problem on the Belgian site ». The conclusions of this mission have not yet been communicated.

Is the EU easy to fool?

For Patrick Biecheler, there is no need to fear a British takeover of production: “They ordered their vaccines three months before the European Union. As with masks, the first to order is the first served. On the other hand, there is a real communication deficit which can give rise to suspicions. “

→ EXPLICATION. Covid-19: how to speed up vaccine production?

Anyway, Brussels and London do not play on the same economic ground against AstraZeneca. If the Europeans got a ” wholesale price “ advantageously, the British paid more and more quickly. « Boris Johnson (the British Prime Minister, Editor’s note) has a very liberal approach: everything can be bought. Unlike the EU, which remains very wise, it has a free hand to negotiate ”, considers Frédéric Bizard, economist specializing in social protection and health issues.

According to him, pharmaceutical companies only know “The political balance of power”. “However, the EU is a political dwarf. This is the limit of group purchasing. States have a real balance of power to play with the labs. They are the ones who play the life or death of a drug in a country, and who decide the pricing. To have a good price, it is better not to have a state on your back. Now, to enforce contracts, what do we have as leverage? There are not any “, asserts the economist.

A month after the UK’s final and chaotic exit from the EU, the affair takes on the air of revenge for London. The British tabloids did not hesitate to shoot red balls at the“Egoism” European. “Everyone in turn! “, stormed the Daily Express. And Boris Johnson to add fuel to the fire, claiming he would have been ” what a shame “ if the UK had heeded advice to stay in the EU vaccination program.

Immediate response from Brussels: it announced on Thursday that it was going to control exports not “Legitimate” vaccines outside the EU, effectively blocking part of the supply across the Channel. The dose war has only just begun.