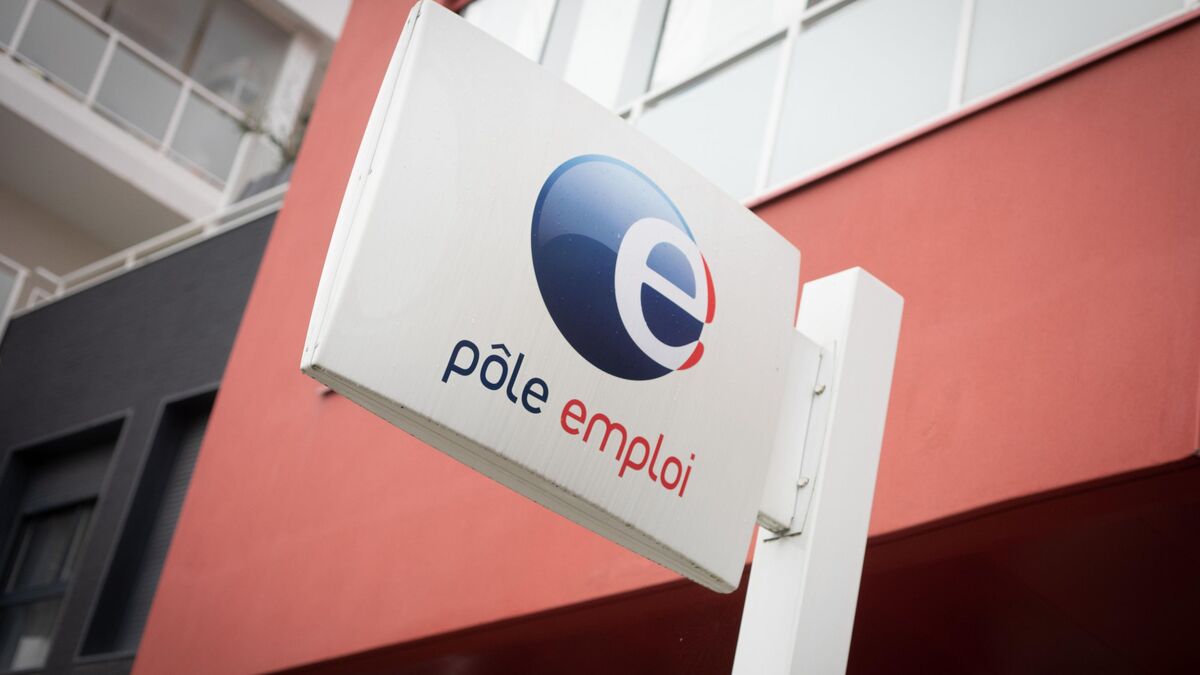 The effects of the health crisis on the unemployment rate seem to be diminishing. The unemployment rate remained almost stable in the first quarter of 2021 (+ 0.1 point) to stand at 8.1% of the working population in France (excluding Mayotte), according to figures published Tuesday by INSEE. France has 2.4 million unemployed, or 18,000 more people over the quarter, between the end of December 2020 and the end of March 2021. Over one year, the unemployment rate, measured according to the standards of the International Labor Office (ILO) , is up 0.3 points and “returned to its level at the end of 2019, before the health crisis”, indicates INSEE.

“This quasi-stability contrasts with the high variability” observed in 2020, commented Vladimir Passeron, head of the employment and earned income department at INSEE during a press briefing, without making any forecasts for the after. Movements “in trompe-l’oeil” had in particular been recorded, people tipping towards inactivity for lack of being able to carry out active searches for employment under the usual conditions.

These results are the first to take into account the overhaul of the INSEE employment survey to comply with a European regulation aimed at even more harmonized measures between countries, he explained. The employment survey, which has existed since 1950, is the main source for measuring labor market indicators. Each quarter, around 100,000 people are surveyed.

The unemployment rate is unchanged with this new survey. On the other hand, the share of the “halo around unemployment”, ie unemployed people who want one but who do not meet the other ILO criteria to be considered unemployed, is increased by 0.8 points. The halo around unemployment is nevertheless “almost stable over the quarter” (-0.1 point), affecting 2 million people. This share remains at a level slightly above the pre-crisis level (+ 0.1 point), but very far (-2.2 points) from the peak of the second quarter of 2020, which was the temporary counterpart of the decrease “in trompe-l’oeil ”unemployment, indicates INSEE.

The long-term unemployment rate is rising sharply, also notes the institute. It stood at 2.5% of the working population in the first quarter, up 0.4 point compared to the previous quarter (+126,000 people). This sharp increase, while the unemployment rate is almost stable, reflects the fact that the economic crisis has affected more particularly, for a year now, the people furthest from employment, notes INSEE.