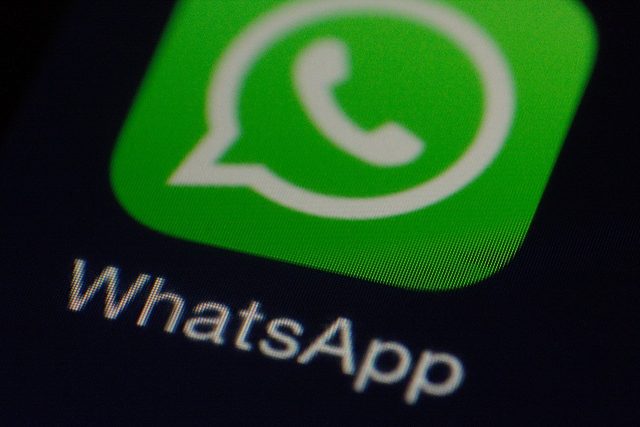 WhatsApp will soon make changes to its terms of service. And that doesn’t appeal to everyone. From May, users who want to continue using the instant messaging service will have to agree to share their data with partners of the Facebook group.

This ad has strongly displeased to users of the application. To show their disagreement with this decision, most of them have boycotted whatsapp. They deserted the Facebook service to turn to other alternatives. In recent weeks, apps such as Telegram and Signal have seen their number of downloads skyrocket.

If there is one other service that takes advantage of this situation, it is ICQ (from the English “I Seek You”).

The ancestor of instant messaging services

As reported by our colleagues from the Entrepreneur site, thousands of users based in Hong Kong (China) migrated to ICQ after the announcement of WhatsApp. This app might not tell you much, yet it can be said to be the ancestor of instant messaging services that we know today.

For the record, ICQ was created in 1996 by the Israeli company Mirabilis. In 1998, the service was acquired by AOL. Since 2008 it has been owned by the Russian company Mail.ru. After keeping a low profile for some time, ICQ is now enjoying the fallout from WhatsApp’s decision.

ICQ is growing in popularity

The least we can say is that ICQ is making a comeback. According to the Wall Street Journal, the messaging service recorded an increase in downloads of around 35% in Hong Kong between January 5 and 12, 2021. This application is available on the App Store and the Play Store .

ICQ is not the only courier to benefit from this situation. It is known that since the announcement of WhatsApp, Signal has gained 7.5 million users. For its part, Telegram attracted 25 million new users.

On January 12, 2021, WhatsApp published a statement on Twitter to clarify certain points relating to the change of these terms of use and for. The instant messaging service pointed out that Facebook will not be able to read users’ messages let alone listen to their calls. Their location will also remain private.