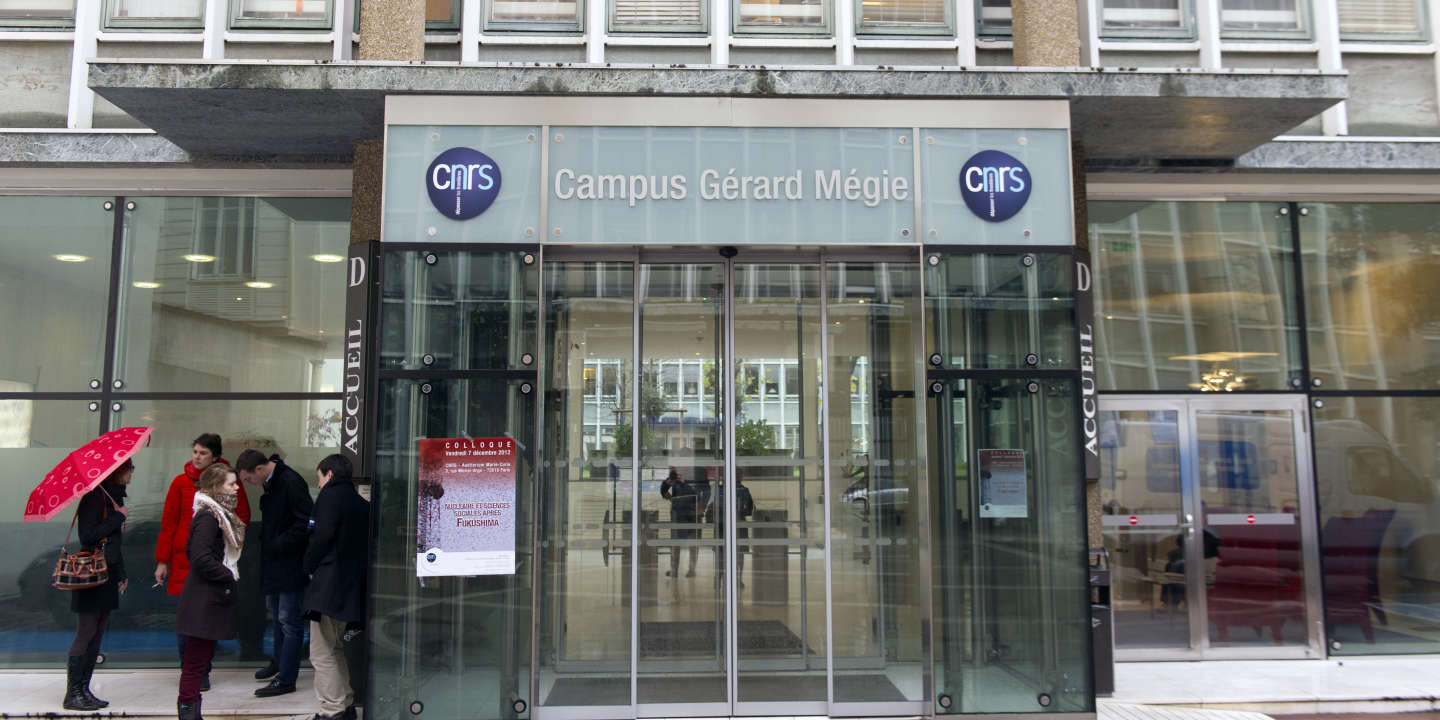 Becoming a researcher in France is not easy. As if years of short contracts, modest salaries, strong pressure to find a stable job, a permanent race for funding, etc., were not enough, four young laureates and one laureate of the selective CNRS competition see an unexpected pitfall and extra stand in front of them. To get out of a judged situation “Kafkaïenne”, they appeal, as a last resort, to parliamentarians to slip an amendment into the finance law under discussion in order to reintegrate them into the CNRS.

In fact, on October 24, a phone call told these sociologists or lawyers that they no longer belong to the body of CNRS officials, who nevertheless recruited them in June 2019 and tenured, for four of them, three weeks earlier …

October 21, the Paris administrative court canceled the recruitment competition for the discipline concerning them in 2019 as well as their appointment. No fault on their side, but rather on the side of the CNRS, accused “For having broken the equality between candidates during the competition”, according to the lawyer of a sixth candidate, at the origin of the procedure. Several testimonies accepted by the judgment revealed interference in the process of the 2019 competition aimed at making the admission jury understand that the complainant’s candidacy was not desired, according to the court.

Loss of status and small annoyances

For this candidate, 2019 was the third failure of the competition, after having experienced, in 2017 and 2018, the unpleasant situation of having been selected by a first so-called admissibility jury, but rejected by a second, the admission jury. A radical and rare event. A first complaint attacking the regularity of the 2018 competition was unsuccessful.

The same phenomenon occurred for a seventh candidate, who had been downgraded three years in a row. He too had lodged a complaint. But, since the 2019 competition has been canceled, his appeal is for the moment suspended. The CNRS has appealed against the judgment of October 21 and hopes that a suspension will be pronounced quickly.

In the meantime, the five specialists in law, health, environment, digital or inequalities who have lost their civil servant status have signed a CDI with the CNRS. And today measure the differences between these two types of contracts. In addition to the small annoyances, such as the removal of computer access (since found), they know that the advancement of their career will be different, that the mobility conditions are not the same, or that the possibilities of travel abroad are less well-off (while some have experimental “fields” outside France)… two unions CGT and FSU who defend them also insist on the status of civil servant, better guarantor of academic freedom than a contract that can be terminated at any time and more subject to the goodwill of the hierarchy.

You have 58.15% of this article to read. The rest is for subscribers only.

Jouahri takes stock of the achievements of the “Intelaka” program