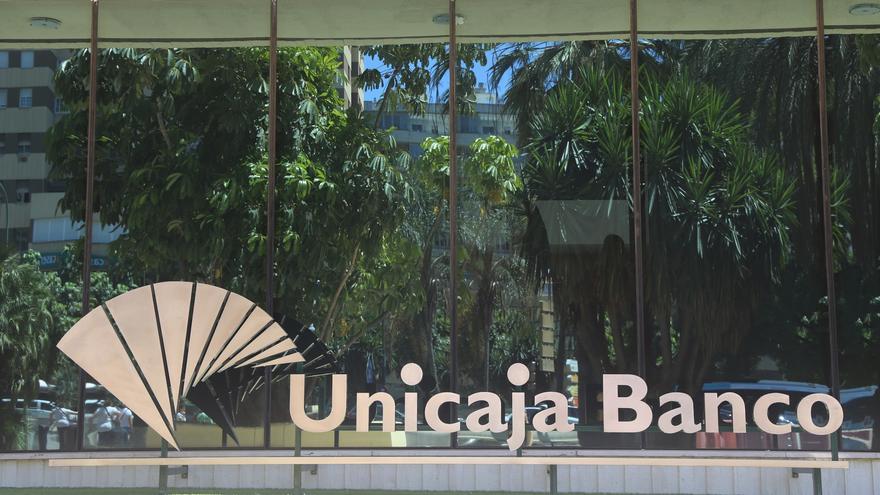 Unicaja Banco, the fifth Spanish financial institution with almost 9,700 employees after the merger with Liberbank, will begin negotiations on Wednesday for a procedure for dismissal and collective transfers, and substantial modification of working conditions. The unions will defend the voluntary nature of removals and transfers.

The general secretary of the union section of CC OO Unicaja, Felix Miguel MoralesHe pointed out that they will be in “a comfortable environment” if the measures that Unicaja intends to carry out are “subject to voluntariness” and specified that the entity has not given them “clear data” of how many staff will be affected. “We believe that there is sufficient margin to address the organizational needs of the company ensuring the future of the people,” declared the representative of CC OO, who stated that he does not expect a “scenario of forced departures” and predicted “lengthy” negotiations in time.

The merger of Unicaja Banco and Liberbank resulted in a volume of assets close to 113,000 million euros, a presence in 80% of the country, more than 4.5 million clients and some 1,400 branches. The entity finalizes the technical report of overlaps, duplications and economies of scale derived from the merger, a study that will foreseeably set a cost reduction of between 120 and 200 million euros, according to Morales.

The collective dismissal procedure, as well as the collective transfer and substantial modification of working conditions could affect more than 1,000 people – not counting the 700 on leave of absence at Liberbank -, according to market estimates.

The general secretary of the CSIF Unicaja union section, Pilar Martinez, stated that they await the proposal of an ERE with voluntary departures or early retirement by the entity and that, in the event that these measures are not proposed, “the unions must be united and not let them pass that red line.” “Whoever has to go because they have no choice, be compensated properly,” said the CSIF representative.

Sources from the Cesica power station stated that this “painful” process of restructuring the workforce must be done “with voluntary and consensual measures” and called for union with the unions, the “best way to defend the rights” of the workers.