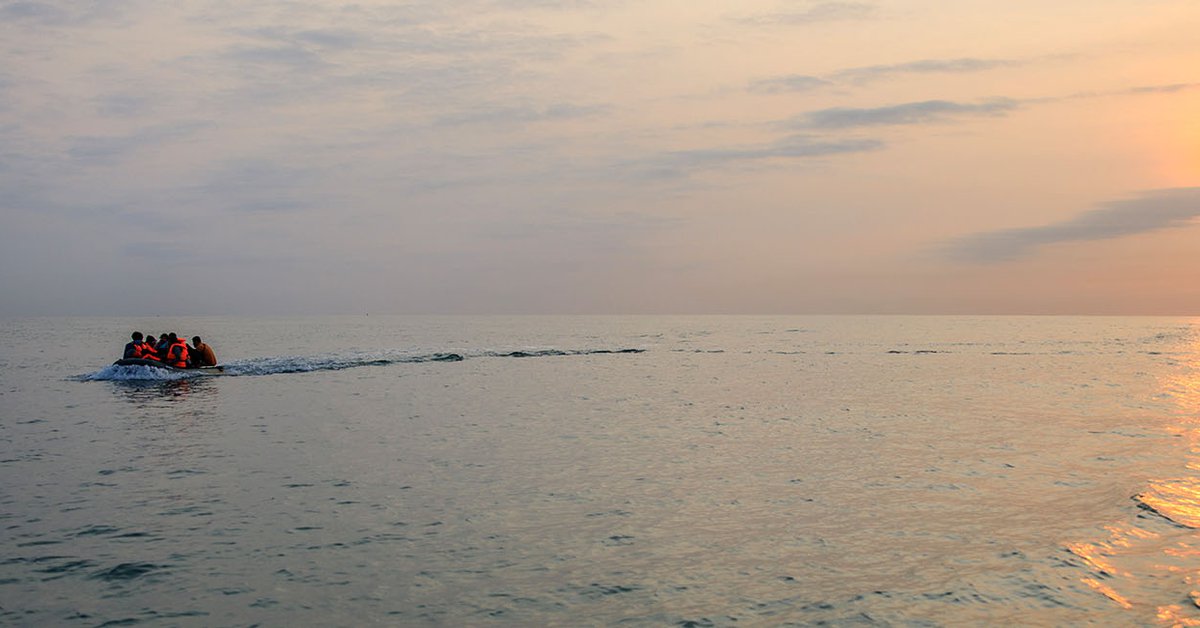 A group of migrants try to cross the English Channel

More patrols and new technological means They will be deployed on French beaches as a result of a new agreement between Paris and London that aims to end clandestine migration through the English Channel, British Interior Minister Priti Patel announced on Saturday.

The agreement foresees doubling the French patrols as of December 1, as well as the deployment of drones and radars that allow the detection of people attempting the crossing., declared to the British chain BBC.

According to Patel, The agreement will allow the two countries “to share the mission of making the crossings of La Mancha impossible.”

In recent months, more and more migrants have tried to reach the UK via this dangerous and highly frequented route. In 2019 there were four deaths and seven since the beginning of the year.

This issue has been a source of tension as the UK accuses France of not getting involved enough to prevent the crossing.

In September, the French authorities said they had intercepted more than 1,300 people trying to reach the United Kingdom. Some had tried to swim across the thirty kilometers that separate the two countries.

Between January 1 and August 31, some 6,200 migrants attempted to cross the canal with the help of inflatable boats, pedal boats, kayaks or life jackets.

Northern France has long attracted candidates for clandestine migration to the UK by boat or aboard one of the tens of thousands of vehicles that cross the Channel daily by ferry and train. 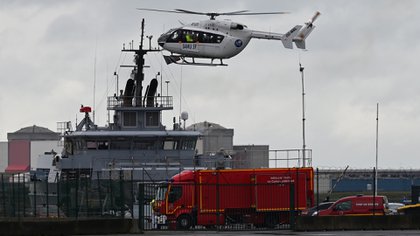 While the University of Oxford and the AstraZeneca laboratory are expected to immediately present the results of their COVID-19 vaccine to the British authorities and request their emergency approval, the English government estimated that “restrictions on coronavirus should end on Easter ”next year (early April 2021).

The announcement takes place when the country’s Medicines and Health Products Regulatory Agency (MHRA) already analyzes urgently, since last Friday, the candidate of Pfizer and BioNTech. The data for this vaccine – which he said is 95 percent effective – was also submitted to request an emergency authorization in the United States and to search for an emergency use list from the World Health Organization.

The United Kingdom also seeks to be the first country in the world to begin vaccinating its population against COVID-19. The authorities plan to do so from December 1.

MORE ON THESE TOPICS:

Israel issued an alert to all its embassies in the world for fear of an attack by Iran.

A fight with 140 stitches, the haka with which he worked his way and his passion for an unexpected color: the story behind the success of Jason Momoa