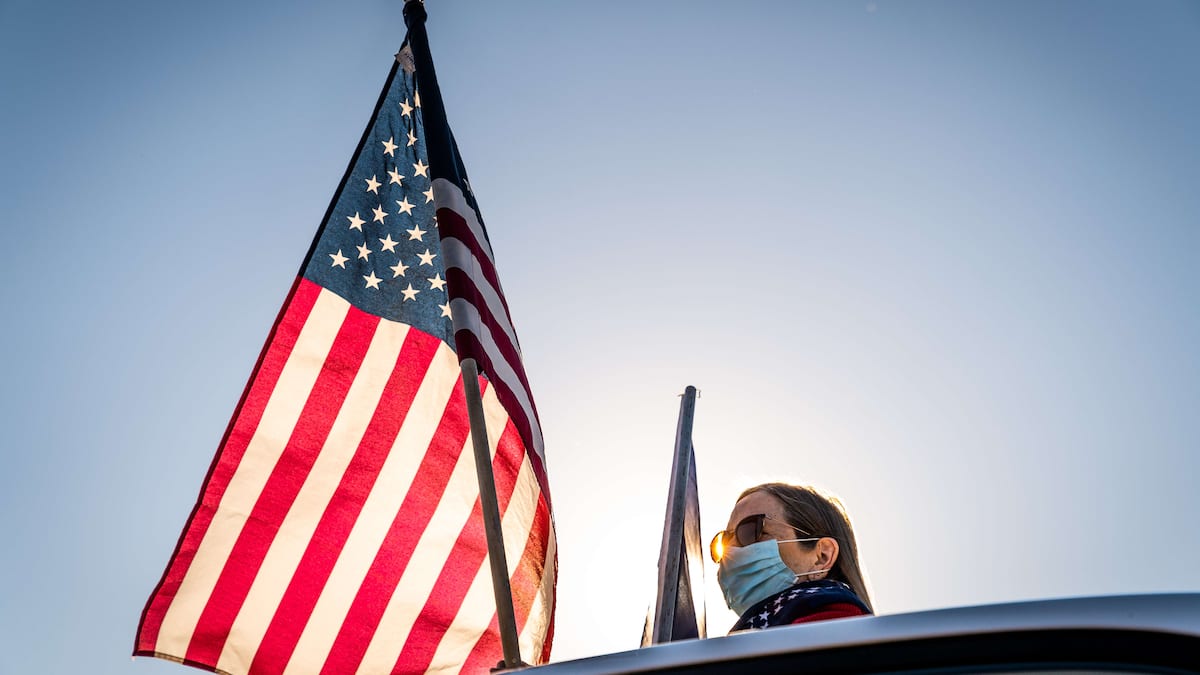 The United States returned to growth in the third quarter, marked by a historic jump in Gross Domestic Product (GDP) of 33.1% annualized, according to a preliminary estimate from the Commerce Department released Thursday.

This data suggests that the country is emerging somewhat from the recession but this growth, unveiled five days before a presidential election with an uncertain outcome, was mainly supported by the generous aid paid by the federal government to households and businesses in the face of the COVID-19 pandemic, most of which are now over. The world’s largest economy is now slowing.

The United States favors the evolution of GDP at an annualized rate, which compares it to that of the previous quarter and then projects the evolution over the entire year at this rate. This complicates the comparison with other countries, which calculate more on a year-on-year basis, i.e. growth is compared to that of the same quarter of the previous year. According to the latter calculation, US GDP was down 2.9% in the third quarter.