Not counting the tremendous leap that Amazon has conquered, US multinationals Google and Facebook account for more than 70% of digital advertising revenue. A cake that leaves fewer opportunities for publishing companies, which have suffered a deep crisis in the face of the emergence of the internet in recent times. The relationship between journalistic and technological companies is a constant tug of war at the expense of the use of informative content.

The newspapers have complained that they are the ones who prepare the contents but it is, for the most part, these digital services that monetize it to a greater extent. A scenario that in different countries has tried to reverse with an increase in fiscal pressure. In the United States, where these companies mostly reside, they have started to move to investigate the possibility that Google or Facebook will pay publishers to use their news.

US lawmakers from both parties (Republican and Democrat) blame technology companies for reducing the presence of local press. In the last ten years they have closed many local newspapers with a long history, which have not been able to deal with their economic problems. This has resulted in a scenario where in many important cities and regions of the country they barely have access to proximity information.

In a report in the “The New York Times” this week echoed a case that demonstrates the delicate situation in which the local press is. Means that, in general, usually carry out extensive informative coverage of their electoral campaigns. In Cornelia, a small town in Habersham County in the US state of Georgia with just over three thousand inhabitants, there was a car accident that caused the death of a minor. A journalist from The Northeast Georgian quickly went to the scene of the tragedy covering the information.

In a few hours, the news was distributed through the social network Facebook. Thousands of users shared it, but that did not contribute to the media obtaining economic returns from that first scoop, nor, to gain new subscribers. “My grandmother used to say: ‘Honey, if you allow them to get milk through the fence, they will never buy the cow,'” recalled Dink NeSmith, executive director of Community Newspapers, an editorial group to which “The Northeast Georgian” belongs.

It is a situation that is repeated continuously in the regional press. Senator Mitch McConnell, Republican of the state of Kentucky and leader of the majority of the Senate, presented last week a bill that proposes to grant media companies a waiver of the antitrust laws in force in the country. A way that would allow them to join in order to negotiate with Google and Facebook technology on how their articles and photographs are used on the Internet and what compensation they can receive. This proposal is supported by the News Media Alliance, a group that represents news organizations, including headlines of the relevance of The New York Times.

The proposal has been supported by Doug Collins, a Republican leader from Georgia whose district includes precisely the town of Cornelia. The text was written by David Cicilline, a Democrat from Rhode Island, while Senator John Kennedy of the Republican Party and representing the state of Louisiana has promoted a similar measure in the Senate. At present, initiatives have even emerged that propose using blockchain technology to certify and track editorial content. Facebook, on the other hand, recently announced an alliance with important media such as “The New York Times”, “The Wall Street Journal” or “CNN” to set a payment for the content they share. . 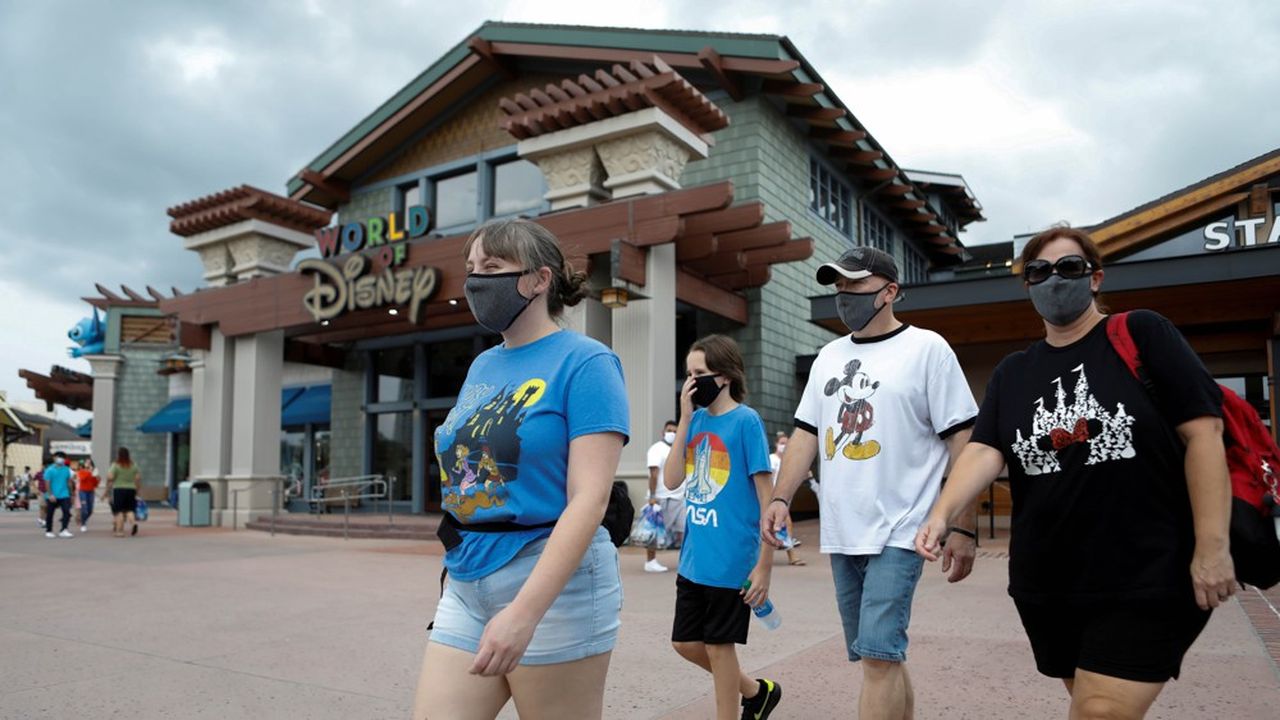 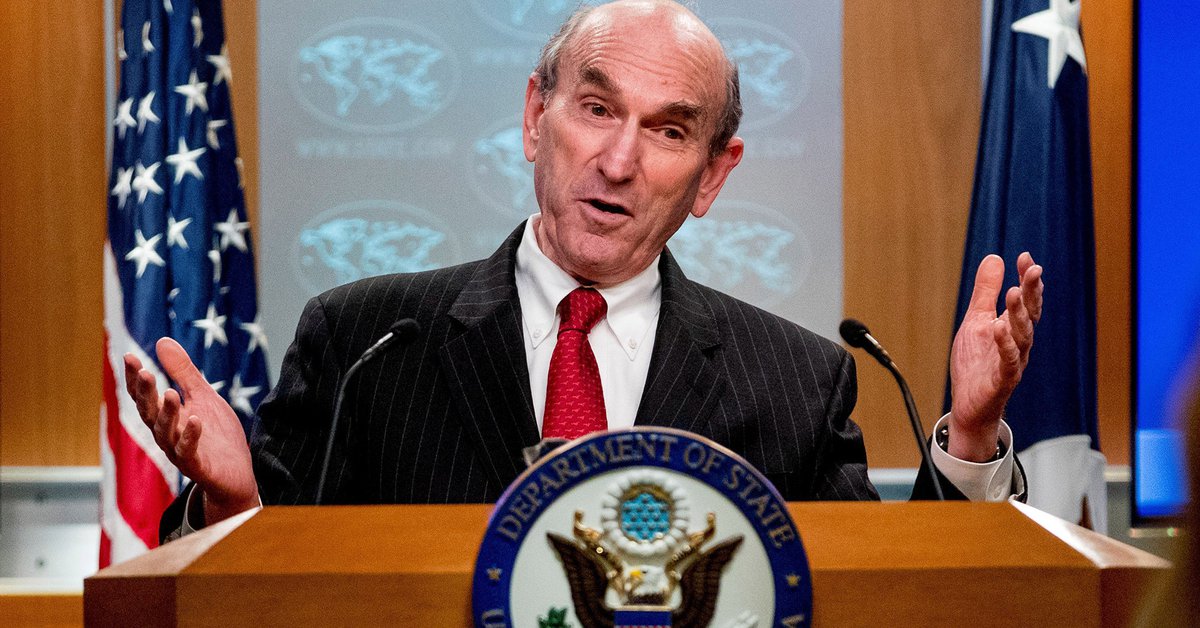 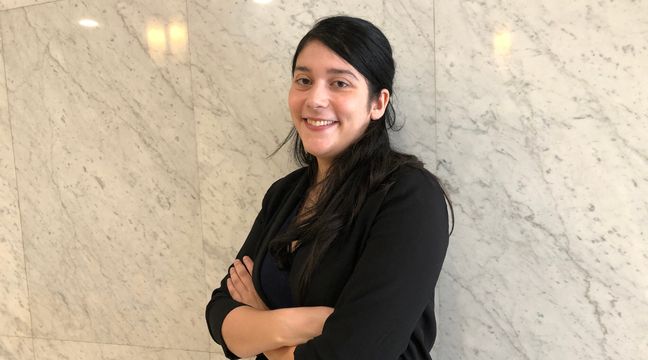