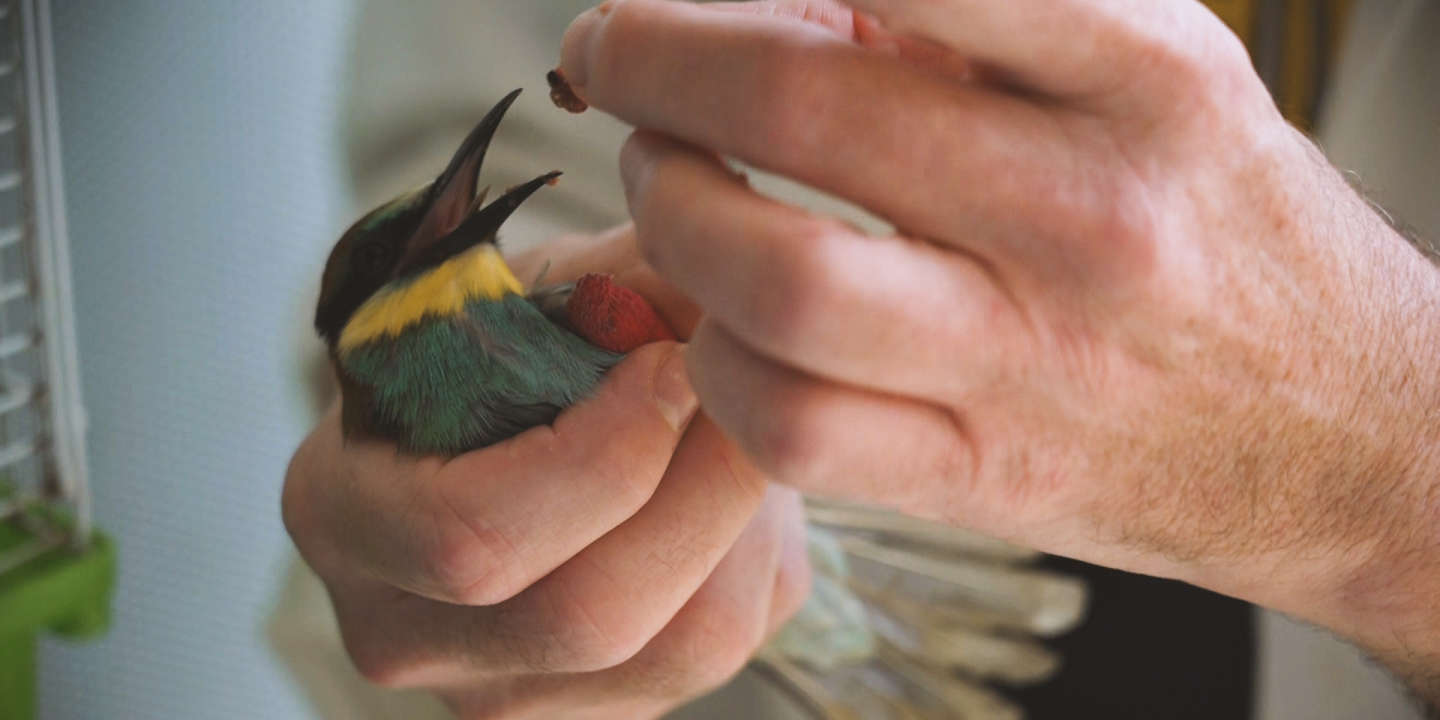 It is the first day of the school year at the faculty of veterinary medicine at the University of Liège. Under the generous September sunshine, Grade 5 Marine guides newcomers through campus. Among them, many French – here, they are called the “Non-residents”. Their presence in large numbers in the veterinary faculties of Belgium is a sensitive political issue. In 2016, French-speaking Belgium limited the number of “non-resident” registrants to this sector to 20%. These 20% are not selected on file, but by drawing lots. “In Belgium, there is a fear, on the side of the politicians, that a selection on file amounts to selecting by the social class”, notes Georges Daube, the former dean of the veterinary faculty of Liège.

On the Liège campus, which has 265 enrolled in the first year, the cohort of 53 French people is delighted. As if they had just won the lottery. “I had just started my prep in Metz, Alison testifies. When I found out a week ago at 5:30 p.m. that I was being drawn, I didn’t hesitate. With my parents, we immediately started looking for an apartment in Liège. “ Completed prep.

All these students know that in France, joining a veterinary school is an obstacle course. They consider that the University of Liège offers them more chances to exercise this profession than the different access routes to the four French schools. “In France, the preparation is enormous, the students have no more life and at the end there are few elected”, attests Thibault. This year, he was to start a third year of a biology license in France, while waiting to pass the entrance examination to veterinary schools. Like others, he thought of going into exile in a university in Romania or Spain; but the schools there are sometimes very expensive and do not have a good reputation. Admitted to Liège, he did not hesitate. “Here, studies are in French, accessible, of high quality, inexpensive [835 euros par an] and Belgium, it’s right next door “, he lists. And to practice in France, the Belgian diploma is recognized as that of a French school.

In 2020, 23% of the new members registered with the order of veterinarians in France had obtained their diploma in Belgium. More particularly in Liège, the only French-speaking university in the country to offer a full course in veterinary medicine. Marine, our guide, had completed a first year of preparatory class in France in 2017. She still chose to branch off towards Liège, ” without hesitation “, after favorable drawing of lots. “At the end of preparation in France, I had a little less than a third of a chance of being taken in the competitive examination. Here, I have more chances to continue my studies until graduation. “

You have 26.31% of this article to read. The rest is for subscribers only.