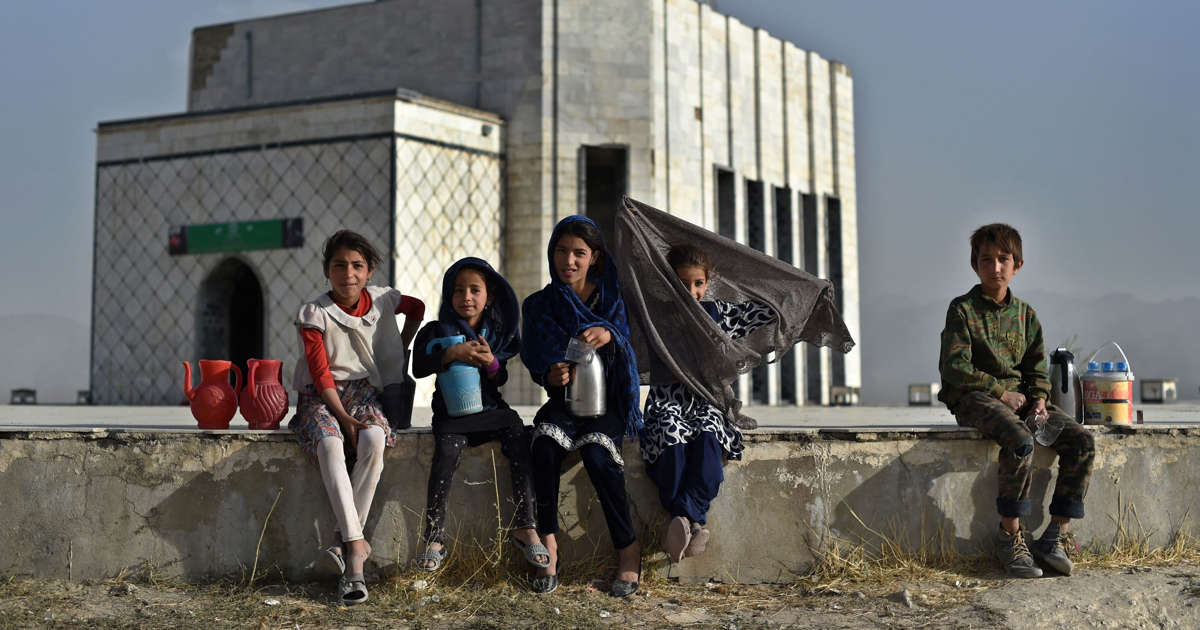 
Afghanistan is one of the issues on the agenda of the world’s major powers.

After a few weeks ago the United States chose to leave the troubled country and coincide with the return to power of the Taliban, the instability of the Central Asian nation has international leaders on edge.

A few hours ago, the Afghan group met with a joint delegation of the United States and the European Union (EU) in Qatar, where Brussels pledged to provide aid of one billion euros for Afghanistan.

The president of the European Commission, Ursula von der Leyen, announced an EU aid program, which aims to “prevent a huge humanitarian and socio-economic collapse in Afghanistan,” he said.

“The Afghan people should not pay the Taliban share price. That is why the support package is for the Afghan people and the country’s neighbors who have been the first to help them, “said Von der Leyen, through a statement.

The package of one billion euros (about one thousand 160 million dollars), includes a provision of 300 million that have already been approved by the EU; They are also planned for specific actions such as vaccination, reception, protection of the civilian population and respect for human rights.

The meeting and talks in Doha by Taliban, EU and US representatives were facilitated by Qatar, which has long hosted the political office of the controversial Taliban.

According to the EU spokesperson, Nabila Massrali, the exchange should allow “the United States and Europeans to address problems”, such as freedom of movement for people who want to leave Afghanistan, access to humanitarian aid, rights of women. women or prevent the country from becoming a sanctuary for “terrorists.”

It is an informal exchange, on a technical level. “It is not an acknowledgment of the ‘interim government,'” he explained.

To date, the Taliban government has not been recognized by other countries. The EU seeks to prevent a “collapse” of the Asian country, declared the head of European diplomacy, the Spanish Josep Borrell, before the meeting on Tuesday.

“We cannot be content to just watch and wait. We have to act, and quickly, ”he added. “We want to have a positive relationship with the whole world,” said Afghanistan’s Acting Foreign Minister Amir Khan Muttaqi in Doha.

“We believe in balanced international relations. We believe that such balanced relations can save Afghanistan from instability, “he added.

Meanwhile, the UN Secretary General, António Guterres, called on the world to donate more money to Afghanistan to prevent its economic collapse, but also criticized the failure of the Taliban to keep promises on the rights of women and girls, after the abuses committed during his first term, from 1996 to 2001.

“I am particularly alarmed to see that the promises made to the women and girls of Afghanistan by the Taliban have been broken,” said the UN secretary general.