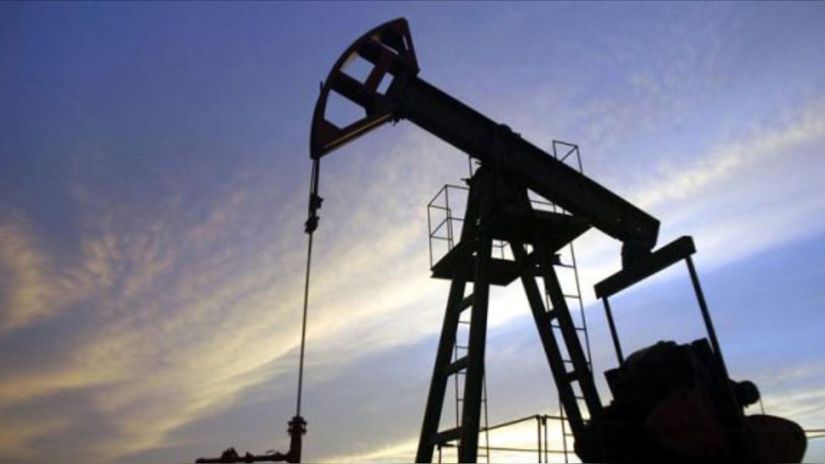 The US government announced Saturday that it authorizes the oil company Chevron to resume limited operations of extraction of natural resources in Venezuela, as a result of the resumption of dialogue between the Venezuelan government and the opposition.

This measure, according to Treasury Departmentreflects the long-term policy of USA “to provide targeted sanctions relief based on concrete steps that lessen the suffering of the Venezuelan people and support the restoration of democracy.”

This license (GL 41) prevents Venezuelan state oil company PDVSA receive profits from oil sales by Chevron and allows only activity related to Chevron’s joint ventures in Venezuela, not other activities with PDVSA.

“Other sanctions and restrictions related to Venezuela imposed by the United States remain in place,” the statement clarified, according to which the country “will vigorously enforce these sanctions and will continue to hold accountable any actor who engages in acts of corruption, violates US laws or abuses of human rights in Venezuela”.

The US Executive had subordinated any decision on Chevron for the parties to resume dialogue and promote other specific commitments in support of the Venezuelan population.

The political negotiation table between the regime of Nicolas Maduro and the opposition, formally suspended since October 2021 by decision of the Government, settled again this Saturday in Mexico City.

In it, they signed the Second Partial Agreement for the Protection of the Venezuelan People, whose main objective is the recovery of State resources of the Caribbean country blocked in the international financial system.

“The announcements of the Unitary Platform and the regime of Maduro They are important steps in the right direction to restore democracy in the country. The United States welcomes and supports the reopening of negotiations as part of our long-term policy of supporting the peaceful restoration of democracy,” the State Department added.

The decision on Chevron authorizes transactions necessary for certain activities related to the management by Chevron or its affiliates of their joint ventures involving PDVSA or any entity in which PDVSA owns, directly or indirectly, a 50% or more interest.

An official US source added to the press that the license issued will be in force for six months and that the US Executive reserves the power to modify or revoke it at any time if the Venezuelan regime does not negotiate in good faith or does not keep its commitments.

PDVSA will not receive any profit from the sale of crude

USA He made it known, through that source, that he will request detailed reports from the US oil company on the financial operations of its joint ventures to guarantee transparency and stressed that the decision is not made “in response to energy prices” due to the international geopolitical context. , but in support of democracy in that country.

Another senior US official spoke at a telephone press conference that his country has long made it clear “that the best solution in Venezuela it is a negotiated between the two parties”, and that to encourage it they are willing to provide relief from sanctions.

Official US sources had advanced this Saturday that with the contemplated license, confirmed today, it was intended to change “oil sales from illicit and non-transparent channels to transparent and legitimate channels, cutting the use of corrupt shadow firms that control the flow of Venezuelan oil to countries like China“.

the democrat senator Bob Menendez, Chairman of the US Senate Foreign Committee, stressed this Saturday that anything else that does not lead to the full restoration of democratic institutions, the release of political prisoners and free and fair elections, should be seen “as a failure”.

They were saved, ché!: Argentina defeats Mexico and the Albiceleste fans “take revenge” with a wave of memes