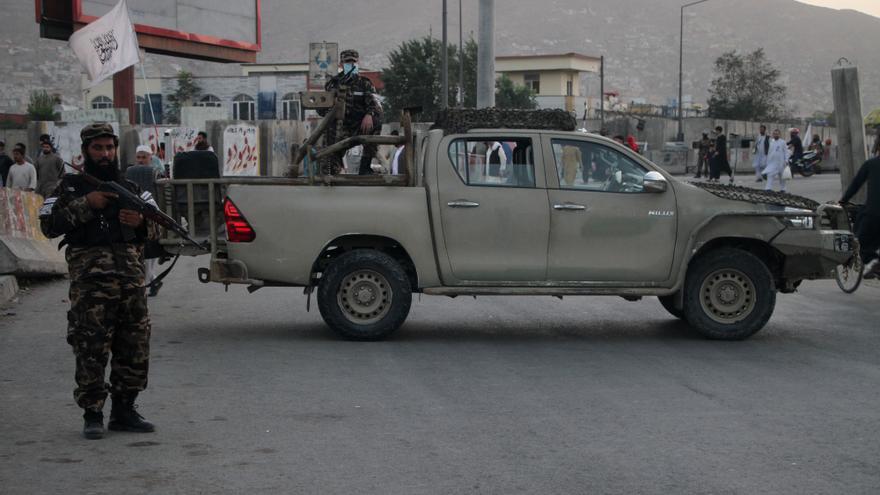 The United States Government described this Sunday as “frank” face-to-face conversations that their delegates held with the taliban this weekend in Doha, the first since the US withdrawal from Afghanistan in late August.

“The talks were frank and professional and the US delegation reiterated that the Taliban they will be judged on their actions, not just their words “State Department spokesman Ned Price said in a statement released in Washington.

The meeting took place between this Saturday and Sunday in the Qatari capital, where an “inter-institutional delegation” from the US traveled to meet with “senior representatives of the Taliban”according to the note, which did not provide details about the participants.

The American Entourage “focused on security and terrorism concerns, and in the safe passage of US citizens, other foreign nationals and our Afghan allies “who remain on Afghan territory, Price said.

In addition, they focused on human rights, “including the meaningful participation of women and girls in all aspects of Afghan society.”

The spokesperson pointed out that both parties also discussed the provision of “robust humanitarian assistance by the United States, directly to the Afghan people. ”

A spokesman for the State Department had told Efe on Friday that the “priority” of the United States in the meetings would be the departure of the few Americans and other foreigners still in Afghanistanas well as that of the Afghans with whom Washington has “a commitment.”

The United States has had contacts with the Taliban since they withdrew from Afghanistan, and although this will be the first face-to-face meeting, the spokesman said that “It is not about granting recognition or conferring legitimacy.”

In a statement released on Saturday, the Foreign Minister of the interim Taliban government, Amir Khan Muttaqi, said that “high-level” delegations from both sides “they had detailed conversations” during the first of the two days of meetings.

He indicated that they also spoke of “humanitarian assistance” and insisted that “The Doha agreement must be fully implemented.”

“Afghan integrity and airspace should be respected and there should be no interference in internal affairs,” Muttaqi said.

The Taliban and the United States reached an agreement in February 2020 in Doha that marked the final withdrawal of US troops from the country, a circumstance that the fundamentalists took advantage of to launch a quick offensive and capture Kabul on August 15.