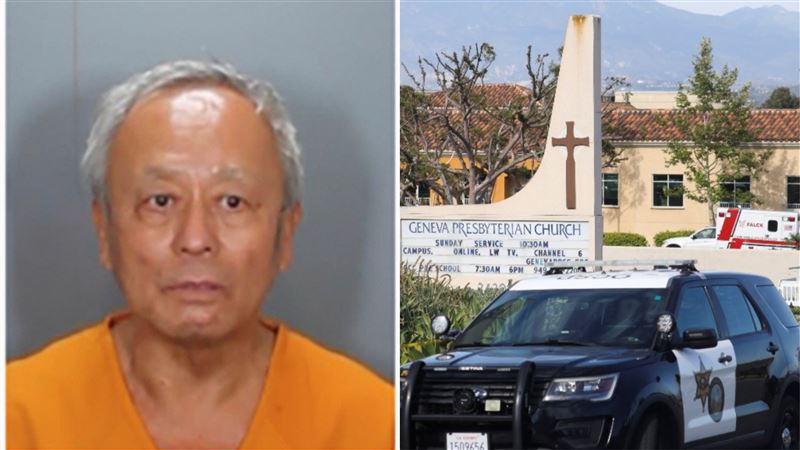 ▲ Zhou Wenwei will be prosecuted by the prosecution for murder and other charges, and may face the death penalty. (Photo/Reuters/Dazhi Image)

Shooting at Taiwan Presbyterian Church in Irvine, Southern California. The suspect in the shooting, Zhou Wenwei, will be charged today with murder and other charges and may face the death penalty, Orange County Attorney Spitzer said. According to Zhou Wenwei’s neighbors, since Zhou Wenwei’s wife left Zhou Wenwei, Zhou Wenwei’s life has become fragmented since then.

Todd Spitzer said the suspect will face five counts of attempted homicide, four counts of unlawful possession of explosives and one count of murder with a gun, according to the Associated Press. Spitzer also revealed that Zhou Wenwei carried some explosives similar to petrol bombs, 15 magazines filled with 9mm bullets, and 2 semi-automatic weapons to the murder site. Spitzer bluntly said, “The suspect is going to kill everyone in that church. Individuals.” Spitzer also mentioned that Zhou Wenwei had worked as a security guard in Nevada and was a professionally trained person.

Orellana even broke the news that someone shot at Zhou’s apartment last summer, but fortunately no one was injured, and he felt that Zhou Wenwei’s mental health was getting worse and worse.