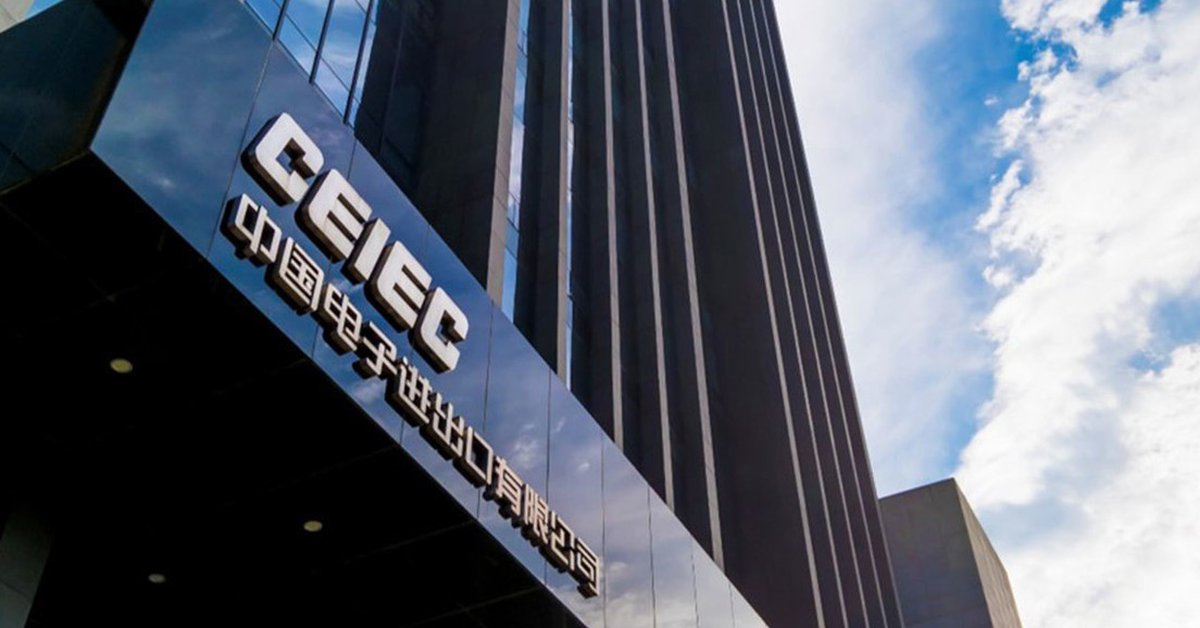 The United States sanctioned the Chinese state company on Monday CEIEC, accusing her of restrict internet service in Venezuela and to perform digital surveillance and cyber operations against political opponents of the Nicolás Maduro regime.

The Treasury Department said in a statement that CEIEC was blacklisted by the Office of Foreign Assets Control (OFAC) “for supporting the efforts of the illegitimate Maduro regime to undermine democracy in Venezuela”.

The authorities detailed that the Chinese company provided software, training and technical expertise to Venezuelan government entities, to later be used against the Venezuelan citizens. The main technical support is provided to the state telecommunications provider Compañía Nacional de Telefonos de Venezuela (CANTV), which controls 70 percent of Internet service throughout Venezuela.

The programs marketed by CEIEC are a version similar to the digital “Great Wall” applied in China, with which Beijing maintains a strict censorship on Internet content and controls the information that citizens access, to avoid the dissemination of data and opinions that do not favor the Communist Party.

“Independent online newspapers are frequently blocked by CANTV. Additionally, the broadcasts of the speeches of the interim government (of Juan Guaidó) are routinely blocked ”, explained the Treasury. Under this scheme, Infobae It has been censored in Venezuela since October 2014. “The regime does not tolerate the truth, they try to silence any voice that disagrees or expresses dissatisfaction with the situation in the country. That is why they threaten academies, journalists and civil society organizations. That’s why they attack media like Infobae. But in the end, this has not worked for them to hide their dictatorship, there is a consensus, which has been strengthened with the UN report, on the dictatorial nature of the Maduro regime, ”he stated on October 10 Julio Borges, chancellor of the president in charge of Venezuela Juan Guaidó. 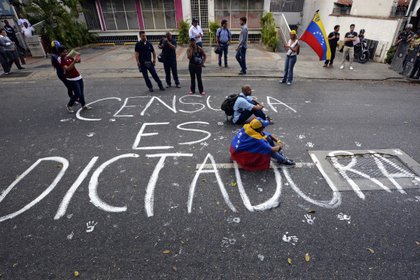 Protests in Venezuela for freedom of expression

Secretary of State Mike Pompeo indicated that the support of the Chinese company to restrict internet service and carry out digital surveillance and cyber operations against political opponents is robbing Venezuelans of a democratic future.

Steven Mnuchin, Secretary of the Treasury, indicated that the Chavista regime relies on entities such as CEIEC to “advance its authoritarian agenda” and stressed that the United States will not hesitate to target any individual or firm that “suppresses the democratic will of the Venezuelan people and others. worldwide”.

The inclusion of the company in the black list enables the freezing of all assets that are in the US or under the control of US citizens. In addition, it prohibits North Americans to carry out transactions with said firm, which has more than 200 subsidiaries around the world.

“We cannot go back”: the 2,400-kilometer journey of a Venezuelan family who is homeless