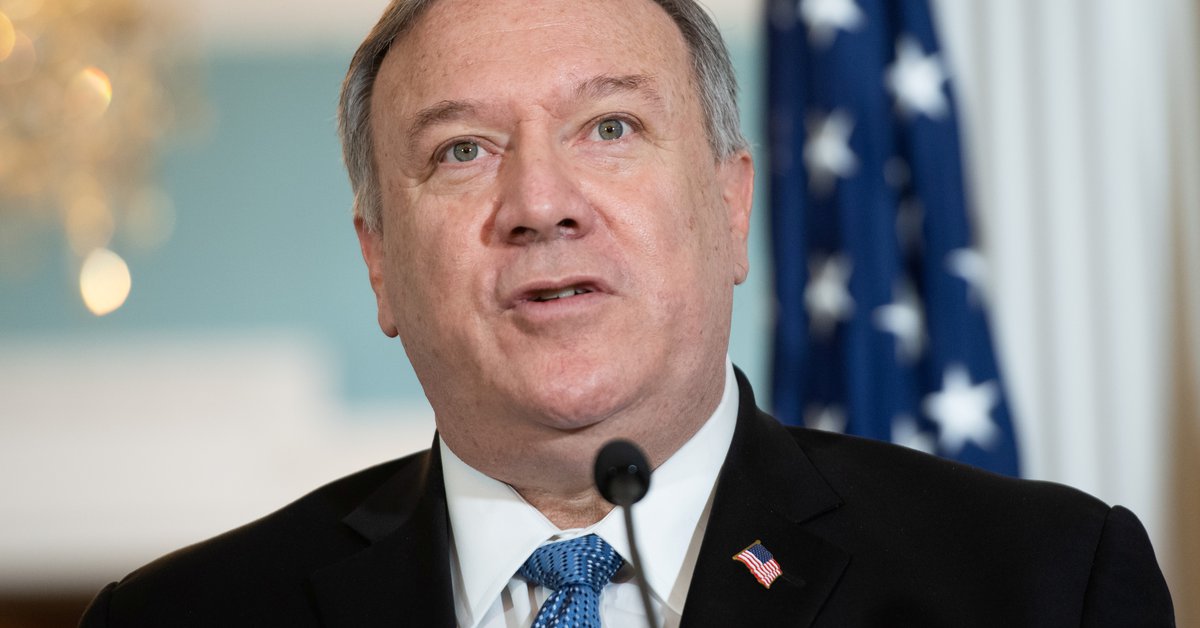 US Secretary of State Mike Pompeo

The head of American diplomacy, Mike Pompeo announced on Friday the imposition of economic sanctions against four Chinese and Russian companies accused of having supported the development of the Iranian nuclear program.

“The United States has sanctioned four companies from China and Russia for supporting Iran’s nuclear program,” US Secretary of State Mike Pompeo tweeted.

Charged with “supplying advanced technology and equipment for Iran’s nuclear missile program,” The companies will face restrictions on US government aid and their exports for two years, the State Department said in a statement.

“We will continue to use all sanctions at our disposal to prevent Iran from increasing its nuclear capacity,” Pompeo emphasized.

The president of United States, Donald Trump, in 2018 withdrew his country from the international agreement signed three years earlier with Iran to prevent it from acquiring nuclear weapons, considering that it was insufficient. 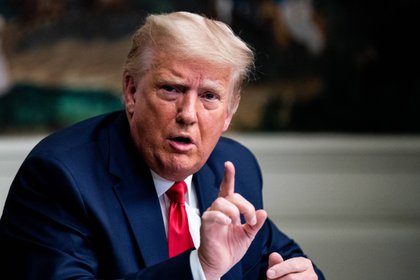 He immediately reinstated, and then tightened, all US sanctions against the Islamic republic in the name of a “maximum pressure” policy.

Since then, the United States has decided to sanction any country or foreign company that does not comply with its measures against Tehran.

Meanwhile, the United States prepares to lead an informal alliance that will seek to provide a alternative to China’s “Belt and Road Initiative”, reported on Wednesday the Minister of Finance of Taiwan, who stated that it will offer a greater transparency for countries seeking financing to develop their infrastructure.

“Taiwan and the United States are working on a plan to finance infrastructure and energy projects in Asia and Latin America, using capital from the private sector to ensure greater transparency, ”said the minister on Wednesday Su jain-rong in an interview in Taipei. In addition, he added that he hopes to see first projects start in one or two years.

The plan, which began with the signing of an agreement between the United States and Taiwan in September, aims to raise funds through bonds for Taiwanese banks, insurers and other private capital. It is an opportunity for both Washington and Taipei to counter the wave of infrastructure investments by China amid concerns about Beijing’s commitment to international projects and worsening finances among developing countries.

The “Belt and Road Initiative” promoted by the Asian giant, in effect, It relies heavily on Beijing’s loans to governments and typically involves Chinese state-owned companies. The plan of Taiwan and the US, on the contrary, “Strongly emphasizes the participation of the private sector, while stressing that funds must be obtained through the market, which makes it highly transparent”Su added.

MORE ON THESE TOPICS: