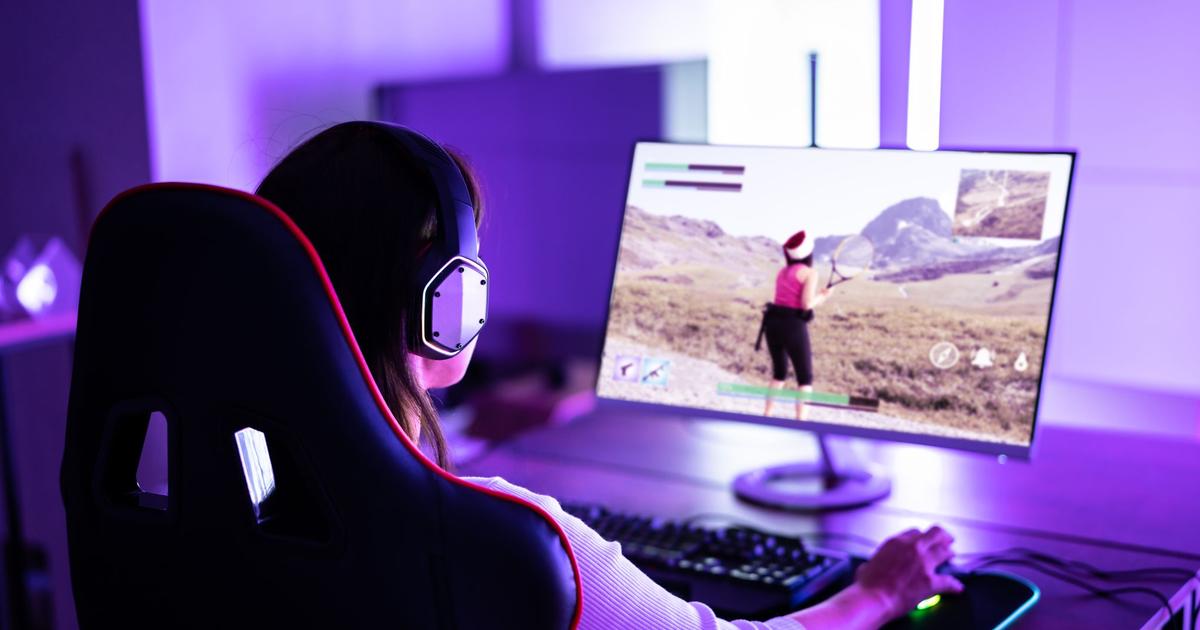 Posted
1 hour ago, Update 1 hour ago

This hadn’t happened for almost ten years. According to a study by Ampere Analysis, the global market for video game risk of being down for the year 2022. This announced decrease, at -1.2%, is entirely relative. But it comes as this industry saw its sales jump 25% during the two years of health crisis.

Even without the Covid, the entire sector had been in brilliant health for many years thanks to the commercial success of game consoles, the explosion in sales in digital format, the attraction of PC Gaming and the appearance of new models. economic, which can now represent more than half of the income of publishers in the sector. According to Ampere Analysis, the weight of the industry was 95 billion dollars in 2015. It is expected to be 188 billion dollars in 2022, compared to 191 billion dollars the previous year.

The NPD firm, which is a reference on the American market, has also delivered pessimistic forecasts…

The stock market is on the rise: 38% of Belgians invest their money there, here are the most popular investments

What is prosopagnosia, the disease that Brad Pitt suffers from and what causes it?