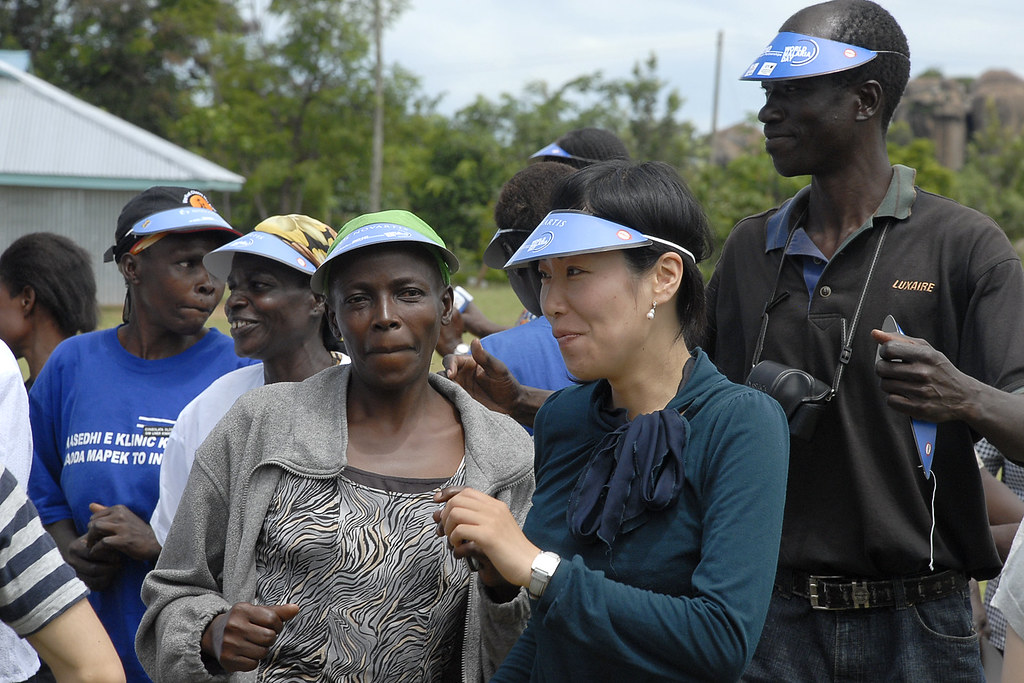 [DAKAR] Thanks to the first edition of the international screening week which took place from November 13 to 29, 2020, Coalition Plus, a network international fight against page and viral hepatitis, prescribes “recognition and integration of community screening into policies from health public ”in Africa.

To this end, this network invites the World Health Organization (WHO) to formulate a recommendation on the implementation of the hepatitis C (HCV) self-test and at the same time wishes the involvement of stakeholders in society. civilians in Covid-19 screening policies.

During a press conference organized in Dakar (Senegal) on 23 November, the representatives of this coalition justified their recommendations by the fact that screening has long been the prerogative of health structures and professionals, with mixed results, for example in the case of the fight against HIV /AIDS.

“Civil society has succeeded not only in overcoming the reluctance of communities to be tested, but has also brought testing to the most remote areas and the most withdrawn groups, making testing accessible to all”

“In 2016, the international community made a commitment to eliminate AIDS by 2030 with an intermediate target for 2020. It was necessary that by 2020, 90% of people living with HIV should be screened and put on treatment. and that their viral load is undetectable ”, explains Safiatou Thiam, Executive Secretary of the National AIDS Control Council in Senegal and Chairman of the Board of Directors of Coalition Plus Afrique

One month from this deadline, notes the latter, “20% of people living with HIV are still unaware of their HIV status. While screening is the gateway to all control strategies. Because, before being put on treatment, it is necessary to know its serological status ”.

For example, around 7.1 million people around the world were unaware of their HIV status in 2019 and, as a result, were not receiving care. Which, according to Coalition Plus, represents a crucial public health issue, since an undiagnosed HIV-positive person risks transmitting the virus.

In the case of hepatitis C, “the proportion is higher since 4 out of 5 people are unaware that they are carriers of the virus whose late detection and treatment are the cause of 60% of cases of liver cancer in the world ”, we can read in a press kit produced by Coalition Plus.

These results below the objectives are explained by the way in which the screening is carried out, believes Daouda Diouf, director of Enda Santé, an international organization whose main mission is to support populations – particularly vulnerable groups – in the defense of their rights for access to information and adequate health services.

The latter particularly deplores the fact that “until then, in most countries, we have had very generalist strategies which target everyone and which do not target the people or groups most likely to be infected”.

In addition, Coalition Plus officials say they have found that screening is more successful when civil society actors and associations get involved and sensitize communities in accessible language and offer them the opportunity to be screened without traveling. .

This approach, which shifts screening to the communities, has proved its worth and civil society organizations have “strongly contributed over the past five years to significantly increasing the rate of people screened”, maintains Daouda Diouf.

For the latter, “civil society has succeeded not only in overcoming the reluctance of communities towards screening, but it has also brought screening to the most remote areas and the most withdrawn groups, making screening accessible. to all “.

Furthermore, the other obstacle to achieving the first of the three objectives (screening 90% of people living with HIV) is the fact that community actors are not remunerated for their efforts, given that they were often recruited as volunteers.

“It is time to consider that the community actor is doing a real job at the service of the community and public health and that in return, he must be paid in a consistent and fair manner”, affirms Daouda Diouf.

The international screening week consisted in carrying out, in the 52 countries of Europe, Africa, Asia and America from which the member associations of this coalition come, screening operations for HIV, hepatitis. B and C, other transmissible infections and even COVID-19 …

According to Sakho Mamadou Lamine, regional adviser at the UNAIDS regional office for West and Central Africa, explains that “COVID-19 offers an opportunity to reorganize HIV services so that people living with HIV can continue to benefit from their treatment despite the pandemic ”.

“We need to move towards the multi-monthly dispensing of antiretrovirals. That is to say, the sick are given an endowment of three or even six months. In order to ensure the regularity of the treatment and that the latter do not have to brave the measures of the state of health emergency to go to the health center or other place of care, ”suggests the person concerned.