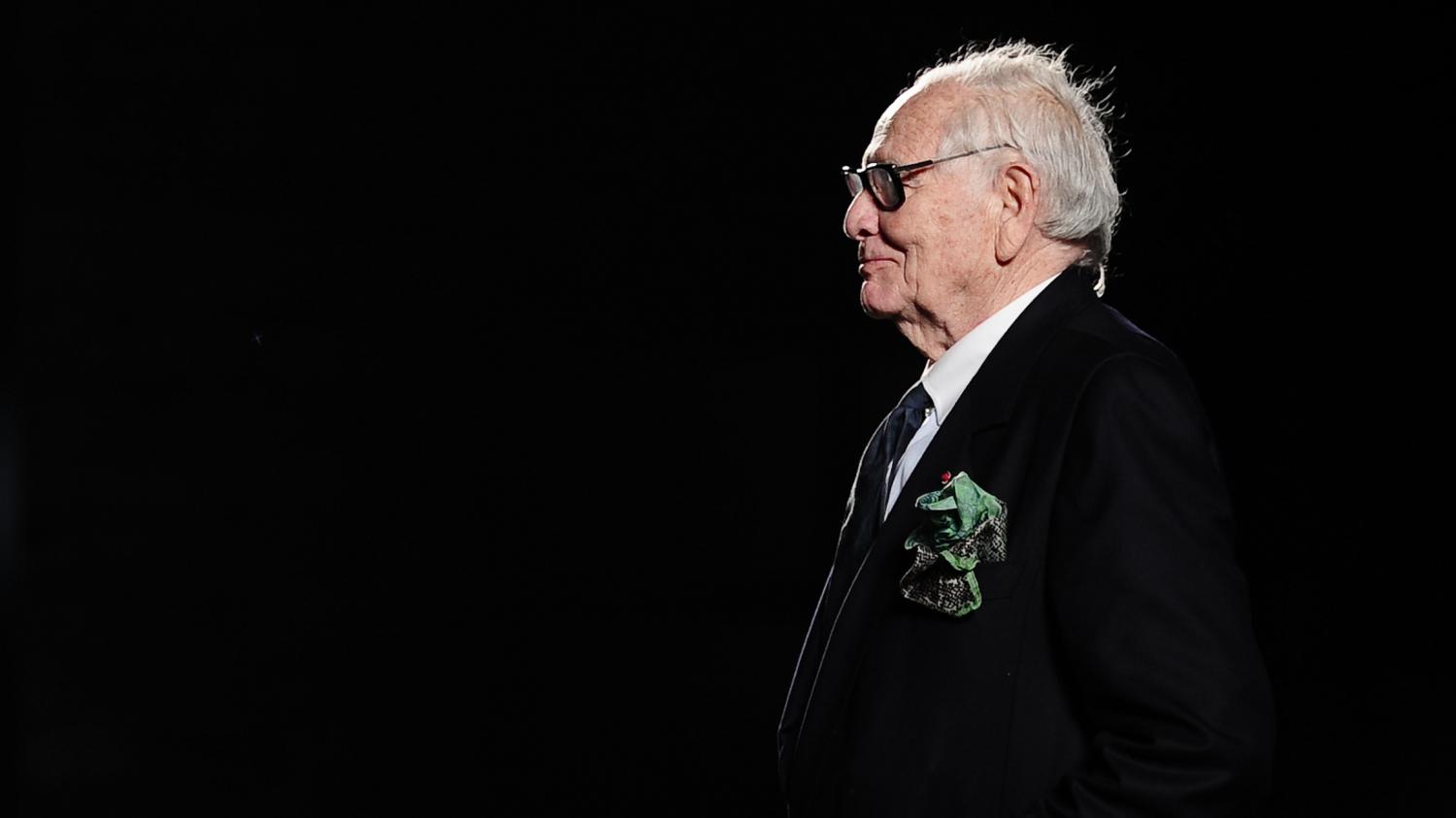 Arrived in France at the age of two, Pierre Cardin, died Tuesday, December 29 at 98 years old, built an empire. In November 2016, at the Académie des Beaux-Arts in Paris, the couturier presented in green clothes 70 years of creation, from his first coats designed in 1952 to his latest models, from classic to the most futuristic outfits. In the winter of his life, the visionary was not playing the modest. “In fashion, I managed to achieve volumes, shapes, materials, colors, which did not exist“, he declared in 2020.

Pierre Cardin is the couturier who launched the first men’s collection, dressed the Beatles and democratized fashion with ready-to-wear. He has imposed his brand throughout the world, controlling nearly 800 licenses: a record. Ties, cars, socks, his name is everywhere. This ultra-liberal capitalist was a star in Communist China. His models even paraded on the Great Wall in 2018.

The other subjects of the news