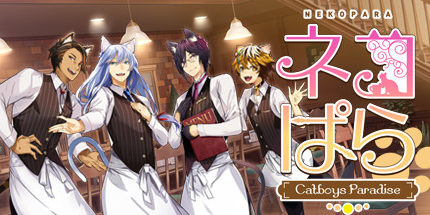 The female visual novel “Catboys Paradise” developed by NEKO WORKs has officially landed on Steam, IOS and Android. Players can choose the corresponding platform to play. The game is free on Steam and supports Traditional Chinese.

A love adventure game where Mao Lang makes you heartbeat

【Synopsis】
After grandpa passed away, you inherited his coffee shop and house. You like Grandpa very much and want to run his coffee shop, but you don’t know how to do it. Just when you have nothing to do, a school finds you and asks if you want to accept a few intern trainees with relevant knowledge. There was no other way, you happily agreed. Didn’t expect that it was not human interns who appeared in front of you, but four humanoid cats of carnivorous type? ! Although I heard that humanoid cat shop assistants are also very common recently, things are still beyond your expectation. The story of you running a coffee shop with four cats is about to begin! 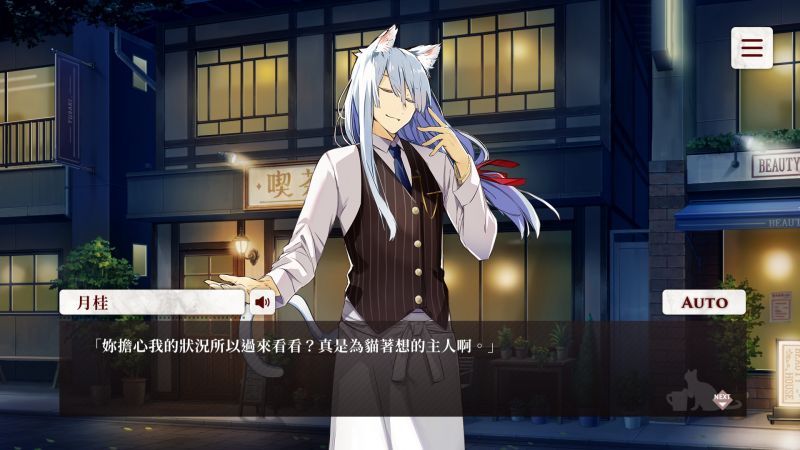 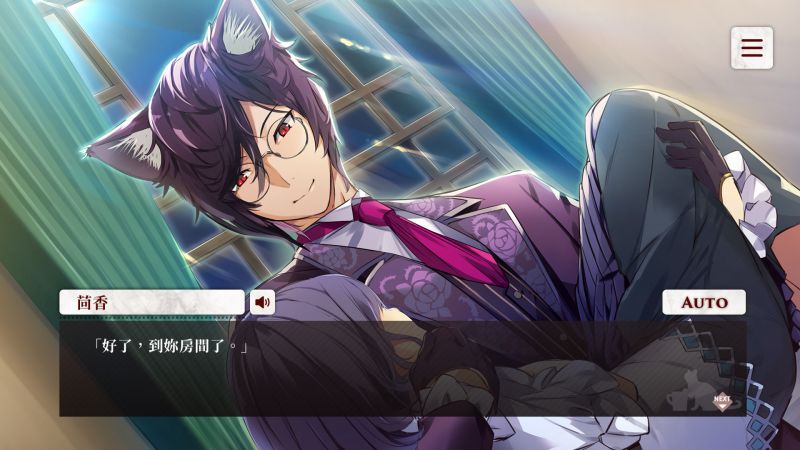 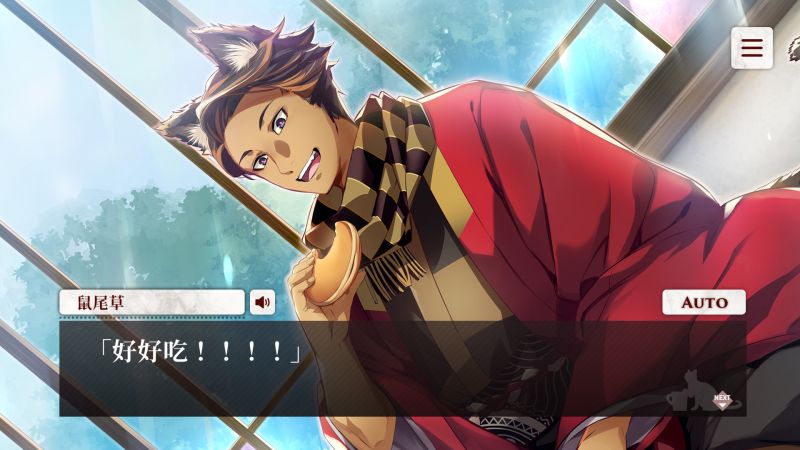 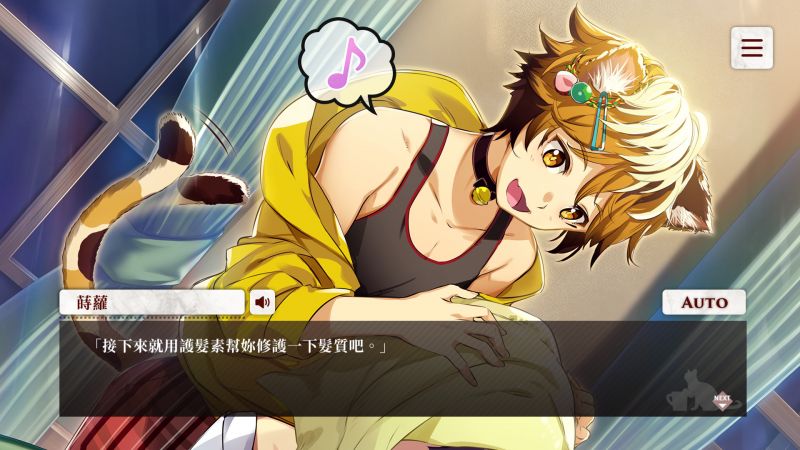 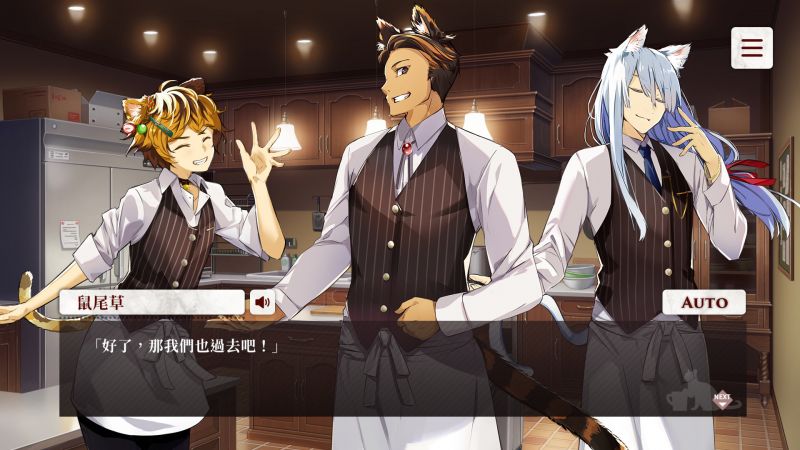 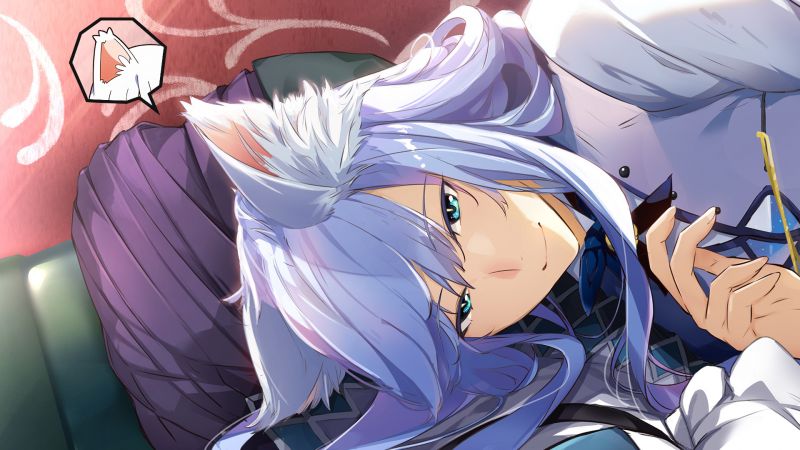