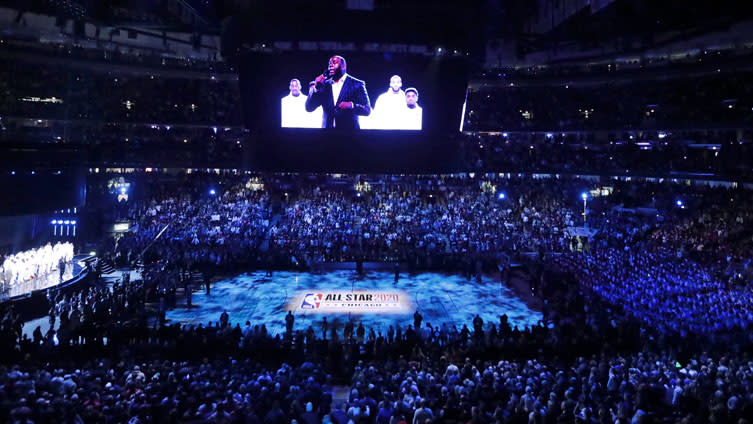 The NBA is expected to have a season resumption plan approved by the owners when voting on Thursday June 4, reports Adrian Wojnarowski of ESPN.

The NBA is planning a vote of the Board of Governors on Thursday – with the expectation that the owners will approve Adam Silver’s recommendation of a format for the restart of the season in Orlando, sources say.

The news follows a phone call to the board of governors on Friday that revealed nothing in particular. Four possible formats for restarting the season and a target date for resuming the game on July 31 were reportedly released.

Sources: The NBA discussed four competition scenarios for a fresh start with the Board of Governors today:

However, Wojnarowski’s report above marks the most significant leap forward in the league that has formally agreed on a previous return plan.

Predictably, the exact details of the plan are not yet known. In collaboration with Zach Lowe and Ramona Shelburne, Wojnarowski reported that the plan should include invitations for “20 to 22” teams.

That would not mean an invitation to the cops – maybe a blessing in disguise (or simply dressed). The Bulls are currently paused with the 24th best record in the NBA at 22-43 and are 8.5 games back from eight seeded Orlando Magic in the Eastern Conference.

Still, the team opened the Advocate Center on Friday morning with the permission of Illinois Gov. J.B. Pritzker and Chicago. Players in the region can undergo NBA-sanctioned treatments at the facility, an opportunity that Lauri Markkanen and Kris Dunn have used. Voluntary, socially distant, individual workouts can begin on Wednesday when Chicago is expected to enter Phase 3 of its reopening. Arturas Karnisovas and Marc Eversley will soon be on their way to town.

The NBA suspended its season on March 11 after Rudy Gobert tested positive for the corona virus. A resumption offer appears to be nearing completion.