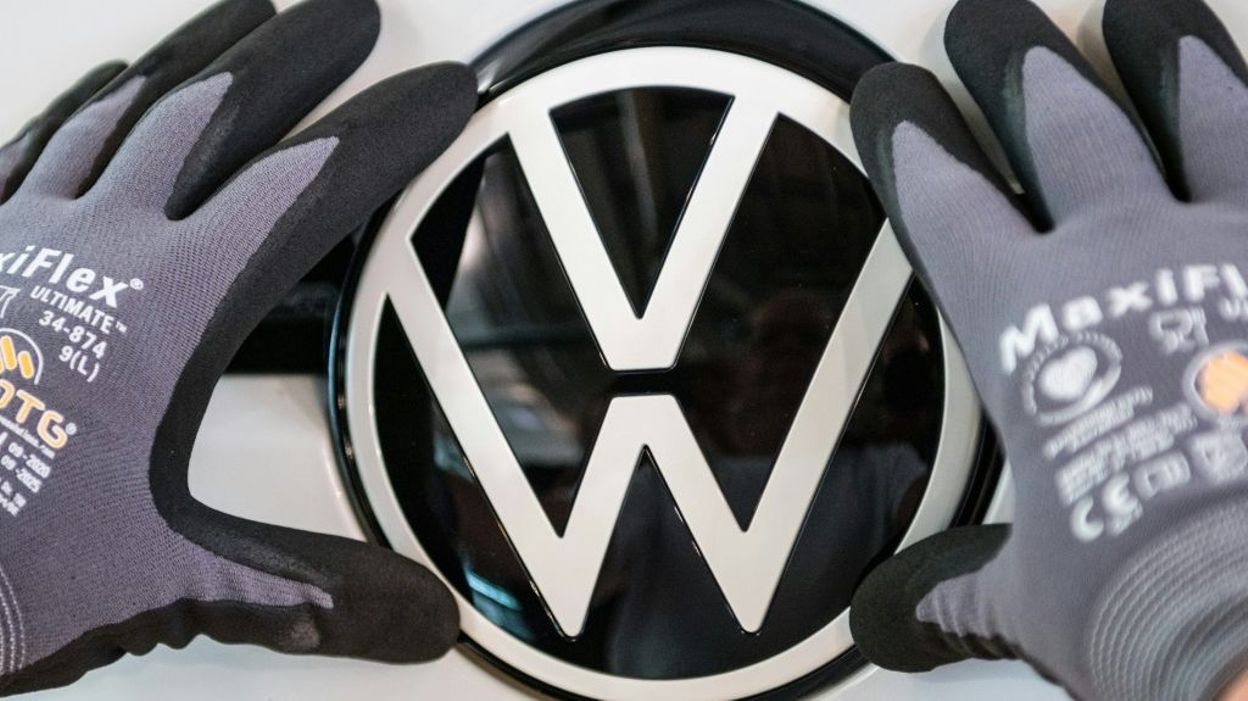 The VW brand of the German group Volkswagen wants to stop selling combustion-engine cars in Europe between 2033 and 2035 and switch to electric vehicles, giving itself more time in other markets, notably China, announced one of the its managers.

Under the pressure of increasingly stringent anti-pollution standards, global automakers are setting their own combustion engine release schedules one after another.

“We will make our entire fleet CO2 neutral by 2050 at the latest. In Europe, we will be leaving the combustion engine vehicle market between 2033 and 2035VW Sales Director Klaus Zellmer said in an interview with the Bavarian daily Münchner Merkur, available online Sunday.

►►► Read also : What will the mobility of the future look like in our cities?

This exit will take place “a little later in the United States and China. In South America and Africa, due to the lack of political framework conditions and infrastructure, it will take a little longer“, he added.

The VW brand had already announced at the beginning of the year to reach by 2030 an electric share in its European sales of 70%.

“As a mass manufacturer, VW has to adapt to the different speeds of transformation in different regions. Our competitors who sell vehicles primarily in Europe, for example, will certainly face a much less complex transformation. […]“, explains Mr. Zellmer to explain this less ambitious schedule than other manufacturers.

The high-end brand Audi, also a subsidiary of the Volkswagen group, announced last week that it wanted to stop producing vehicles equipped with combustion engines by 2033, with a possible exception in China.

The Volvo brand is one step ahead

Among the most advanced in this area, the Swedish Volvo, a subsidiary of the Chinese group Geely, plans to withdraw from its catalog by 2030 all its combustion models, including hybrids.

The entire Volkswagen group has planned to invest 46 billion euros over five years in its electric shift.

On July 14, the European Union will unveil reinforced objectives for reducing CO2 emissions by 2030, as well as regulatory proposals, which will force many manufacturers to accelerate the reduction of their emissions and their transition to electricity.