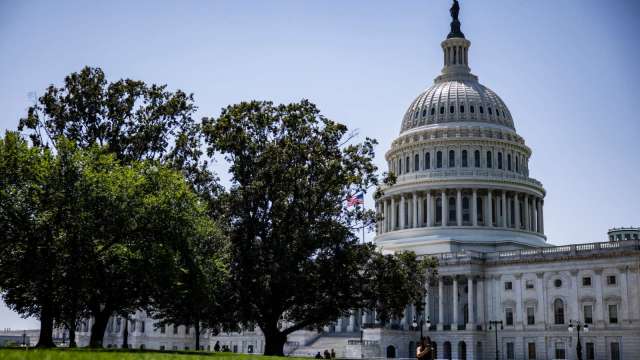 The White House warned state and local governments on Friday (17th) that the risk of a US debt default may trigger an economic recession, and interrupt funding for various federal government programs, urging Congress to raise or freeze the debt ceiling to avoid a crisis.

The White House wrote in a letter to state and local governments on Friday: “Achieving the debt ceiling may lead to economic recession, economic growth will stagnate, unemployment will rise, and the labor market may lose millions of jobs.”

The White House warned that once the debt defaults, the chain effect may extend to all states and cities across the United States, and funding for disaster relief, medical assistance, child health insurance, child nutrition, education, and infrastructure projects may be cut off.

U.S. Treasury Secretary Janet Yellen has repeatedly called for raising the debt ceiling, and on Thursday (16th) called Senate Minority Leader McConnell (Mitch McConnell) for support, but was rejected, seeing debt default The crisis is approaching step by step, and the two parties still disagree on this issue.

Since the resumption of the debt ceiling in August this year, the Ministry of Finance has taken special measures to allow the government to continue to operate the government without exceeding the restriction threshold. However, Yellen warned that funds under the special measures will be used up in October, and if Congress still fails to take action, they will face debt default.

The White House warned that if the two parties continue to stalemate over the debt ceiling, the S&P 500 index may plummet and the value of state pension fund assets will decline, which will affect the ability of states to pay pensions.

Diss said that the two parties have not yet reached a consensus on the debt ceiling, and the best way to solve the debt problem is to avoid too many differences of opinion, and avoid harm to the economy and the country is the most important thing.

(This article does not provide partners for reprinting)