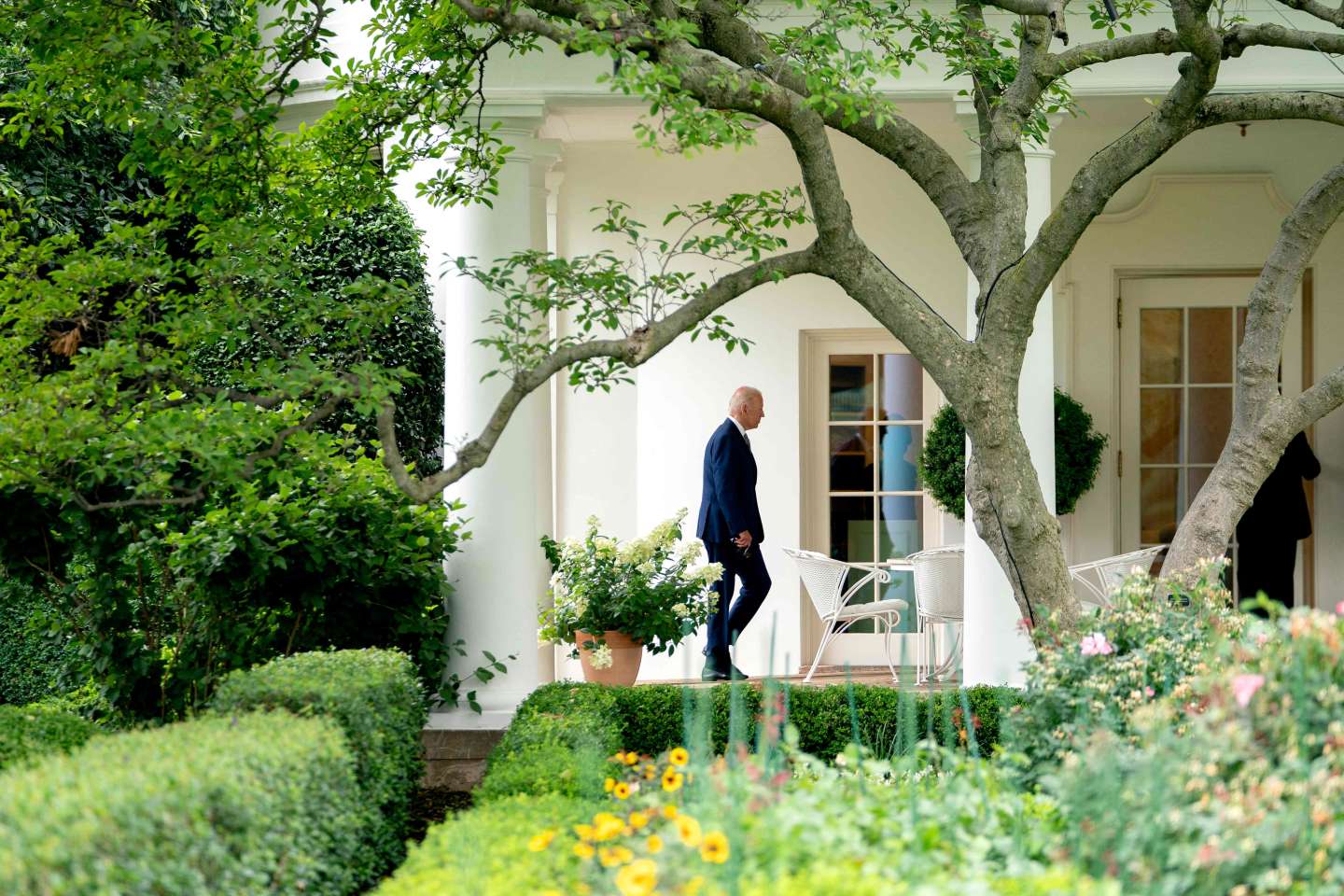 The White House said to itself, on June 14, “deeply concerned” a proposed takeover of the Israeli company NSO Group by an American group, reveal it Washington Post. NSO Group publishes the Pegasus spyware, designed to hack all the content of a smartphone without its user noticing. In the summer of 2021, a media consortium, including The worldhad revealed that this software was used by a dozen countries to illegally spy on lawyers, human rights activists, journalists or political opponents.

Also listen Pegasus: at the heart of a global investigation into spying on phones

In November, the United States decided on a set of penalties against the company, which has an Israeli export license for its software. US companies may not buy or sell products or services to NSO Group; this type of sanction is usually reserved for Iranian or Chinese companies.

The revelations about the diversion of its software and the American sanctions have contributed to placing NSO Group in a very difficult economic situation. The company threatens not to be able to repay its debt, estimated at 450 million euros, and was having difficulty in the spring paying his wages. According to the Israeli press, the owners of NSO Group, including the Novalpina Capital fund, were seeking to sell the company, in particular by valuing its subsidiary specializing in drones.

This June 13, the specialized site Intelligence online revealed that an American defense company, L3Harris, which notably produces communication systems for the American army, was negotiating the takeover of NSO Group. The company declined to comment on this information, saying it was “speculations”.

The passage under the American flag of NSO Group would come into direct contradiction with the policy pursued by the Biden administration on the subject of spyware. According to anonymous sources quoted by the Washington Postle Guardian et Haaretzthe US National Security Council is working on a comprehensive ban on the purchase and sale of spyware that “pose a risk to national security or have been misused abroad”.

Pegasus was designed with a software “lock” preventing it from targeting US phone numbers. But investigations by the country’s security services after the revelations of “Project Pegasus” had shown that American diplomatic personnel, who used phones from the country where they were stationed, had been spied on their “local” phones.

PS5 stocks have just appeared: there won’t be enough for everyone!