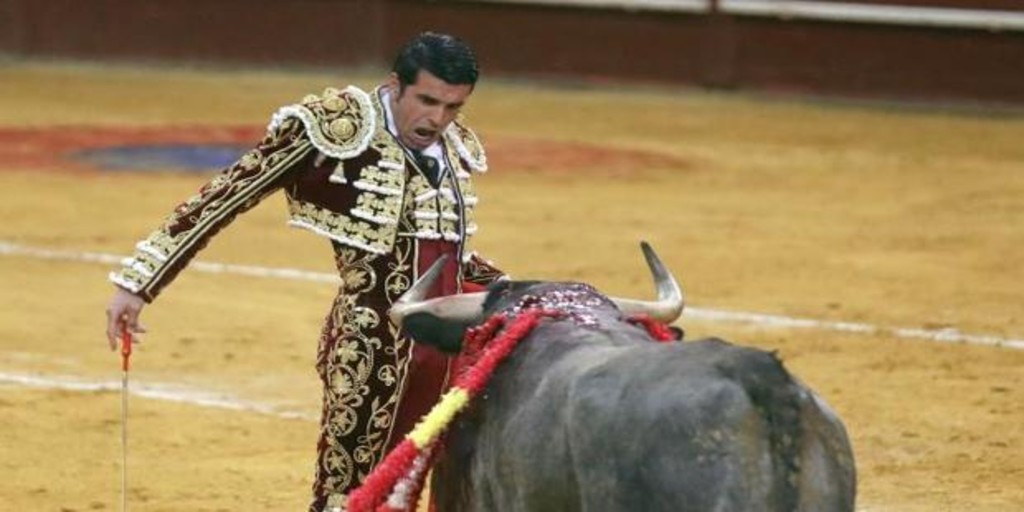 The decision of the Governing Board of the Huesca City Council to reject the offer of the company that was awarded the bullring to give a mini-fair in the days prior to the traditional festivities of San Lorenzo, officially suspended for the second consecutive year, does not mean, in the opinion of businessman Alberto García, a refusal to have bulls in August.

“On the contrary, the legal services have said that the contract specifies the use of the square between the August 9 and 15, and therefore my offer for days 5, 6 and 7 cannot be carried out with that contract in force. But the will of the City Council is to give bulls, as he asked me to do so, and there are technical solutions such as suspending the contract and making a transfer of the square for the weekend prior to the festivities, “says the head of Tauroemoción.

In this context the businessman works, who wants to offer two bullfights and one of rejones. Aragonese currency cattle of Los Maños and Torrestrella are their forecasts, and among the bullfighters Enrique Ponce, Emilio de Justo and Ginés Marín, the highest winner of the 2019 Huesca fair. «It is still too early to close the combinations, but that is my idea, with the possibility that some right-hander young man to give a chance. The presence of television cameras is another of his forecasts, “although negotiations do not begin until the fair is closed.”