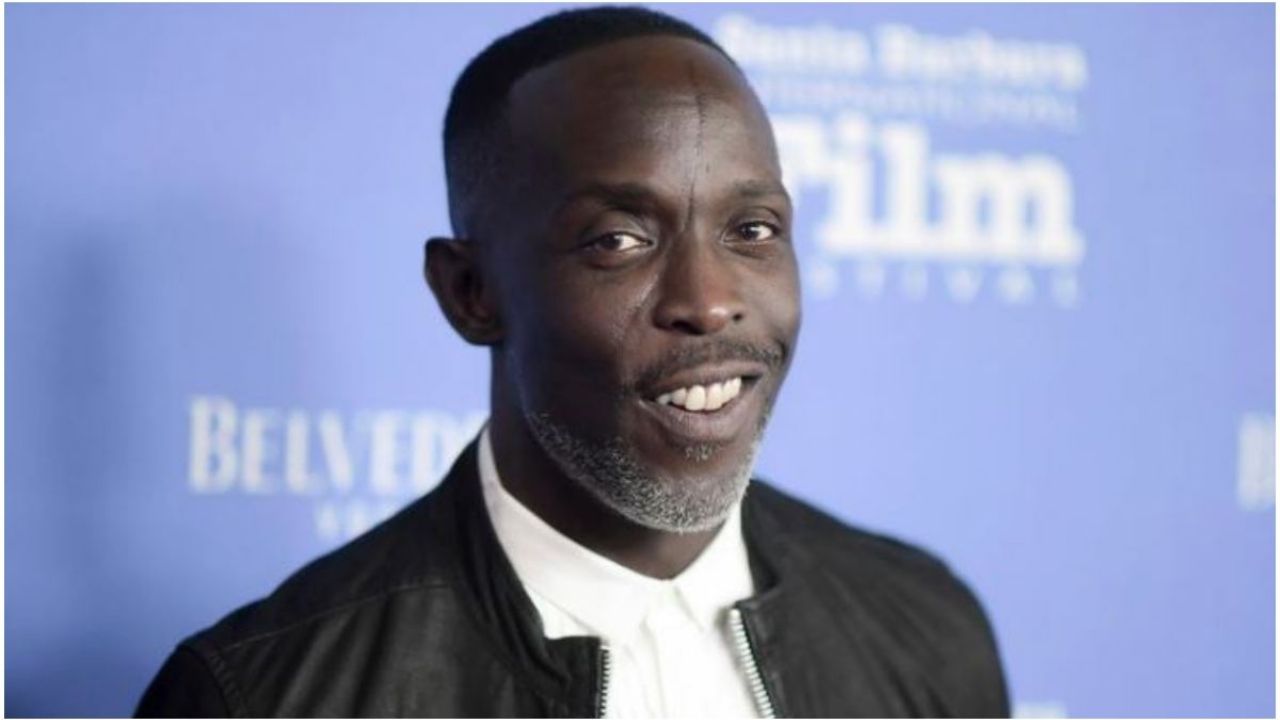 Michael K. Williams, an actor in the series ‘The Wire’ focused on the world of drugs and drug trafficking in the city of Batimore, died of an overdose of fentanyl, heroin and cocaine, according to information from the New York forensic department.

The Flatbush native actor maintained a frontal battle against addictions for a long time, a fact that he publicly demonstrated to the media and his followers, however, his willpower was not enough and he finally passed away in his apartment located in Williamsburg.

The forensic doctor reported that Williams’ death was accidental, as a result of the intake of the ‘cocktail’ he ingested, according to reports from the police who first arrived at his apartment, the suspicions of drug abuse by the actor were confirmed after finding an envelope containing drugs inside.

Williams The only 54-year-old had referred on different occasions to the efforts he was making to contain his addiction to drugs, both in his private life prior to breaking into show business, and during his stay as part of the cast of the hit series ‘The Wire’, broadcast by HBO and set in the city of Baltimore, California.

“I was playing with fire,” the actor said in an interview with the Newark Star-Ledger newspaper, when he had the opportunity to describe how he would rate the world of drugs in the most dangerous neighborhoods in New York.

They pay tribute to his career

Paradoxically, the plot of the series led us to discover the networks within the world of drugs, by a team of investigators who carry out covert wiretapping to undo the drug trafficking networks in that city.

The actor was recognized for his portrayal of Omar, a specialist who works as an investigator and had drug traffickers in his sights.

Followers of his work hoped that in the most recent Emmy award, he would win a posthumous award after he was nominated for his work on “Lovecraft Country.”

Actor Tobias Menzies, who won a supporting actor award, dedicated his award to Williams’ memory in a message posted on his Twitter account.

‘I want to dedicate this to Michael K. Williams, his portrayal of Omar in’ The Wire ‘is one of the great performances on screen, we will miss him deeply.’