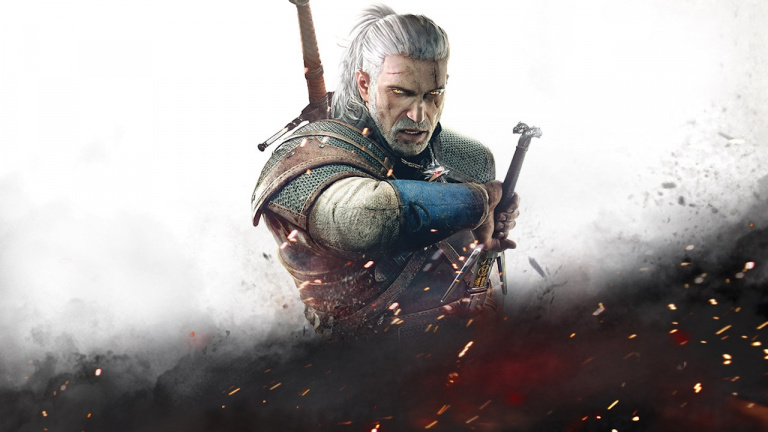 The Witcher 3: Wild Hunt, the no-show CD Projekt Red creation that debuted on PC, PlayStation 4 and Xbox One in 2015, got a Nintendo Switch version in 2019. A feat sold on Nintendo’s hybrid console in a Complete Edition version which, as its name suggests, brings together all of the game’s DLCs. Today, almost two later, the title is back on Nintendo eShop to offer players a version without expansion.

As of now, players can go to Nintendo’s digital store to purchase The Witcher 3 : Wild Hunt regardless of its full version.

Starting today, players around the world can purchase The Witcher 3: Wild Hunt on Nintendo Switch, either as a Complete Edition containing the base game, both expansions and all free DLC, or separately. CD Projekt Red

This new decision was taken by CD Projekt Red to offer even more flexibility to players. Good news that will allow you to lighten the weight of the game on your console.

Good news, players who already own the game in its digital edition as well as in its physical edition will be able to enjoy this lighter version, without even paying a penny.

Anyone who already owns the Full Edition will keep it, and to ensure that no one purchases the game for the second time by accident, every owner of The Witcher 3: Wild Hunt – Complete Edition (digital or physical) will receive a 100% discount on the base game and add-ons from Nintendo eShop. CD Projekt Red