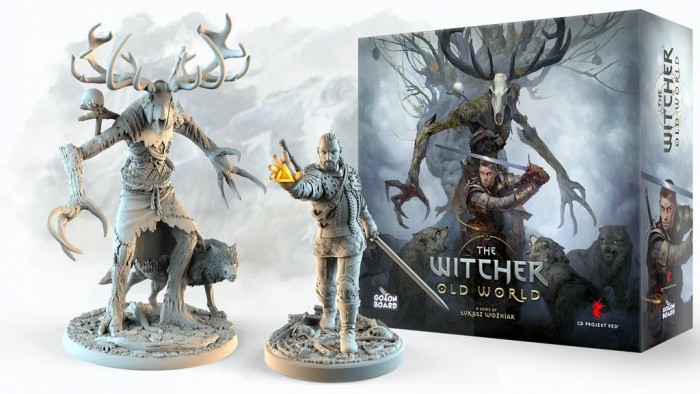 “The Witcher: The Old World” is a board game officially authorized by CDPR and produced by Go On Board. The background is set before the era of Geralt of “The Witcher” and supports up to five players, each of which represents a Witcher Academy faction. Players will travel in the “Witcher” world, hunting monsters or competing against other players. The game also supports single player mode and cooperative mode. Players can fight wild hunting together in cooperative mode. 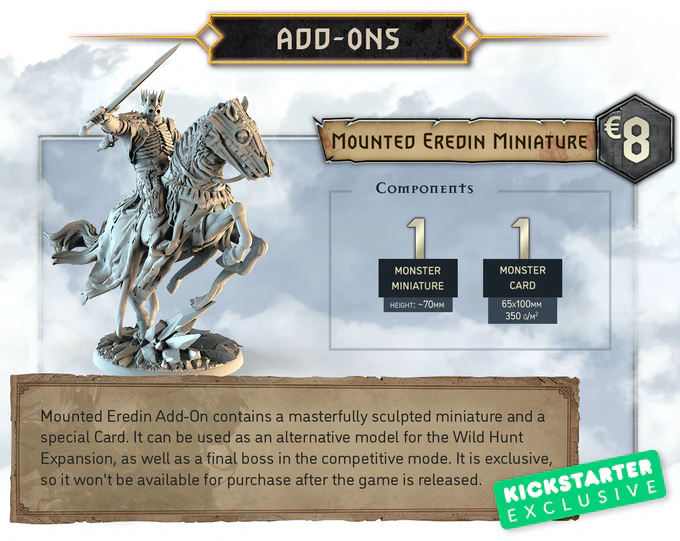 The board game officially started crowdfunding on the Kickstarter website on May 25. The cheapest crowdfunding package containing the game itself is 70 Euros (85 US dollars), which is equivalent to RMB 541. 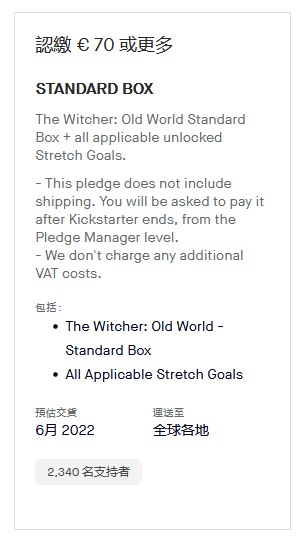 Crowdfunding can be said to be a big success. The initial goal of fundraising was only 250,000 Euros (300,000 U.S. dollars), but the current fundraising has far exceeded this goal, reaching 3 million U.S. dollars. 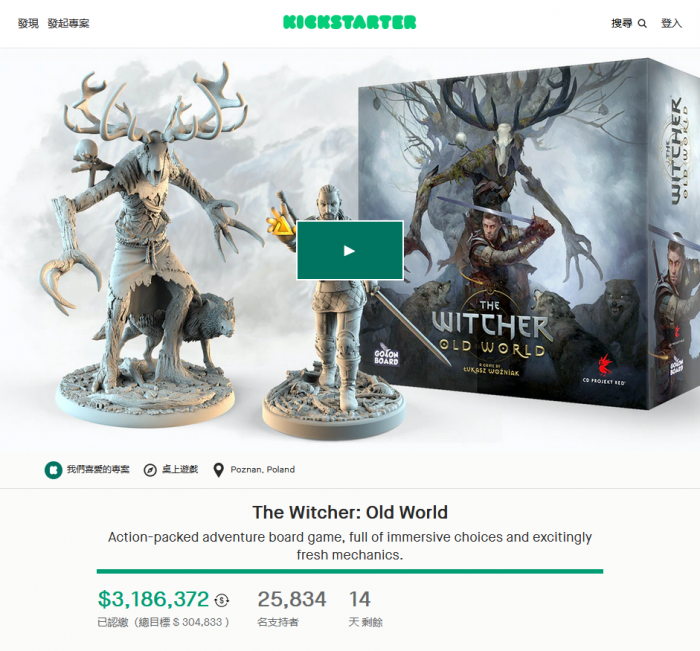 The crowdfunding of course also includes a series of crowdfunding amount target rewards, including 14 new in-game character models, tokens, special cards, new special dice, and so on. At present, it is only less than 30,000 Euros to unlock the highest reward of 2.64 million Euros.